Though Self Help Groups help women start a business, and also avail loan for personal commitments like a sibling’s education, marraige, medical treatment, etc, it’s still not an example of empowerment

CHENNAI: The International Women’s Day, earlier called the International Working Women’s Day, is the day to remind ourselves that women are working all the time, even if they are unpaid and camouflaged as ‘housewives’. In India, women’s movements have battled long and hard to be recognised as workers who create value for the nation’s economy and to be acknowledged as farmers, traders and producers, not only as mothers, wives or housewives.

Since the 1980s, national development policies have slowly but steadily begun to validate women’s agency as economic actors. One promising sign since the 90s is the policy support for linking women’s self-help groups (SHGs) to the country’s network of nationalised banks so that women can access a productive resource — low-cost credit.

An SHG is a neighbourhood-based group of about 12-20 women who make regular savings, rotate the money as loans to group members and operate a savings account with the nearest bank branch. As SHGs own and manage their own capital, they take crucial decisions regarding the use of their money.

They may decide to reduce interest rates or extend the period of loan repayment or even suspend repayment when harvests fail or local livelihoods collapse. In a spirit of solidarity and empathy, the group may condone a delay in repayment if a woman member faces a household crisis.

An SHG is entitled to seek a bank loan, with or without subsidy, depending on the government scheme it avails. This enables the women to knock on the doors of the banking sector and demand that public sector banks provide loans to them.

Single women often use loans to make a financial contribution to an important social event in the lives of their siblings or other relatives. By doing this, they renew social ties that may serve as their safety nets during crisis. 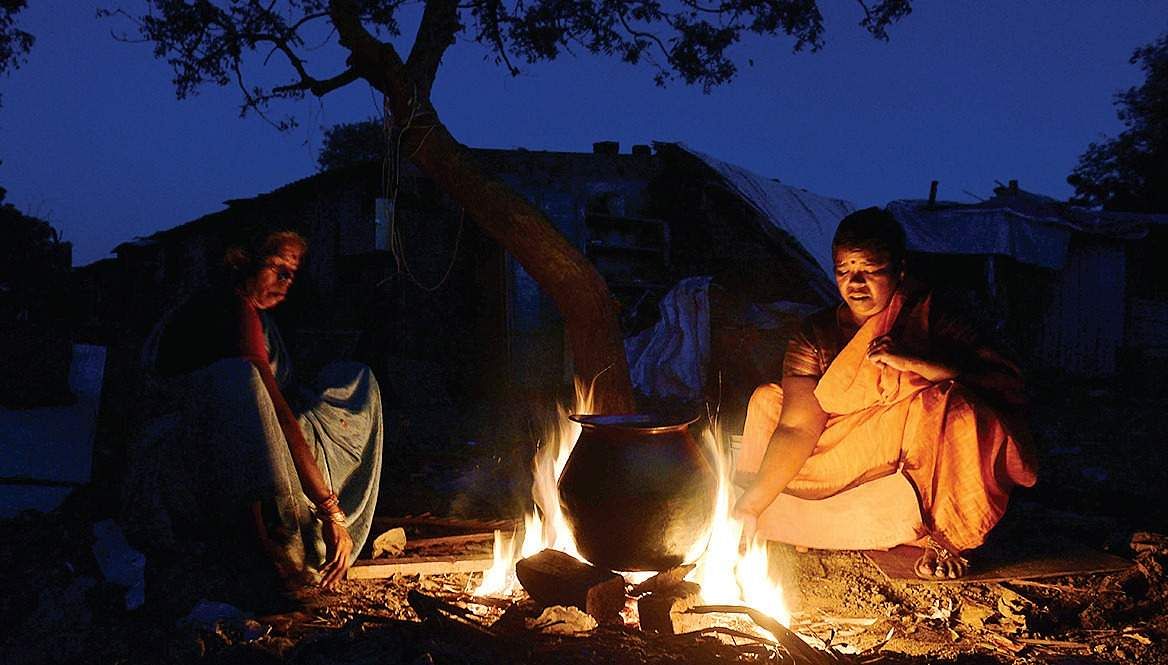 Less frequently, women invest loans in small businesses, such as a home-based petty shop or eatery. Women are more cautious about using their loans to start micro-enterprises, especially if the local village economy cannot support a new economic activity.

The collective strength of SHGs is perhaps even more important than the economic resources they provide. There are numerous instances of women using their participation in SHGs to push against the boundaries that confine them within ‘proper’ spaces.

Women use their links with people such as NGO staff, bank managers, officials of the Block Development Office (BDO) and the heads of local police stations, to widen their social universe. Women have successfully registered cases of violence (dowry-related or sexual harassment) by using the ‘letterhead’ of their SHG to make the police file FIRs. The SHGs’ network of contacts is sometimes the only route available to women to fight abusive husbands or sons-in-law.

Through their SHGs, women have entered all-male bastions and challenged men’s sense of entitlement over public spaces and state resources. Women have approached higher levels of the district administration (even the Collector) in case the ‘big men’ of their village challenge their right to participate in Grama Sabha meetings or other public events.

Young boys and adolescents in rural areas are growing up watching their mothers and aunts speak up at meetings, host government officials, secure bank loans and occupy a public platform with ease during a village event. Something shifts in the consciousness of men and women, young and old when these occurrences become routine. Women no longer seem like trespassers who are straying into male territories and the boundary lines between public and private, men’s worlds and women’s worlds start to fade.

And yet, an SHG programme does not automatically become a case of empowerment. For this to happen, the questions we need to ask are: what new knowledge, new ideas and new ways of seeing the world are women gaining through the SHG experience? For instance, domestic violence is not always perceived as a problem, unless it is life threatening.

Giving women loans may not make a difference here. It may be more effective to directly sensitise the SHGs by initiating discussions on wife-beating as a form of violence. Likewise, you have to end sexual harassment of women in public spaces by challenging the social sanction it has always enjoyed as a male sport.

Women have been organised in unprecedented numbers across rural and small-town India through the organisational structure of SHGs. These collectives can do more than access bank loans. They have the potential to strengthen women’s rights and gender equality at the grassroots. However, the question of who has the vision or the commitment to helping SHGs realise this potential remains unanswered..

(The writer is a faculty at IIT Madras. Her book ‘Women, Microfinance and the State in Neo-liberal India’ is available on Amazon.in)