In collision with nature

Tamil Nadu is vulnerable when it comes to water supply, said Professor Vikram Soni, writer, physicist, and Emeritus Professor with Jamia Millia and JNU, who was in the city to discuss his recent book

CHENNAI:Tamil Nadu is vulnerable when it comes to water supply, said Professor Vikram Soni, writer, physicist, and Emeritus Professor with Jamia Millia and JNU, who was in the city to discuss his recent book, Naturally: Tread Softly on the Planet. 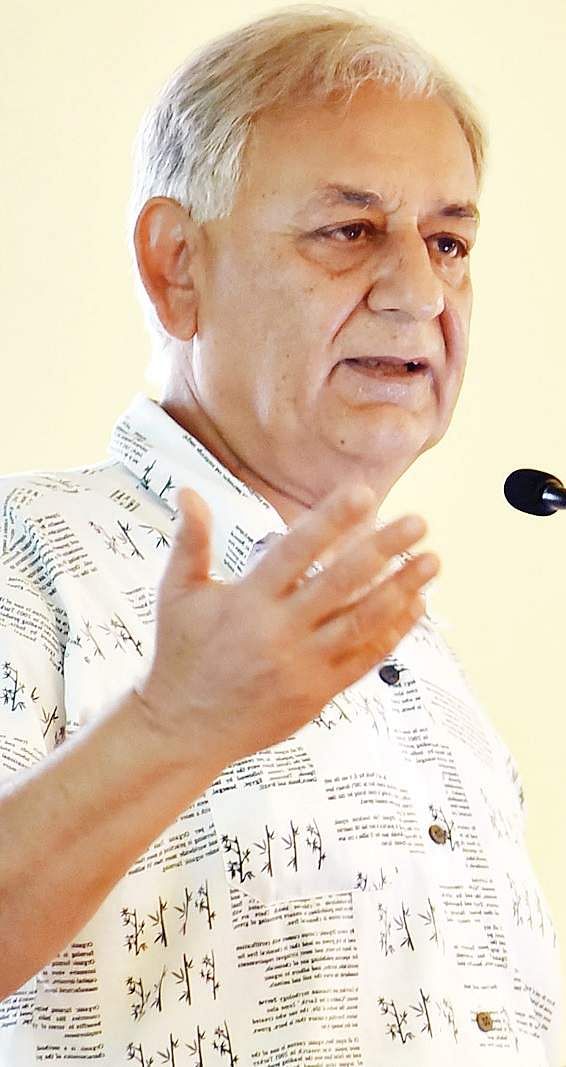 The professor, who has done significant work on preserving natural resources, especially water, spoke at the MS Swaminathan Research Foundation on the importance of flood plains and how it can be used judiciously to quench the thirst of countless people. He also spoke about how mineral water can be extracted provided there is a forest in the city or close-by.  “In Tamil Nadu, there is rampant sand mining and it is deteriorating the flood plains rapidly. While flood plains in the North are about 100 m
deep, it is roughly only 30-metre deep here.”

Soni was quick to highlight that flood plains too should not be exploited. One should only withdraw water that can be comfortably replenished every year. But this was not really being looked at by the Delhi Water Board, which he said was going about the process in a ‘terrible’ way. When asked about his take on desalination, he said it was the ‘worst’ idea to address the water problems that Tamil Nadu was facing. “Desalination is not the solution,” he elaborated. “It gives a false sense of security. It is more important to preserve our water resources.” He also shed light on a proposal that he had worked on for the capital city of Andhra Pradesh, Amravati, which looked at providing ‘quality of life’ over ‘standard of living’. He said that the plan for the city looked at preserving the flood plains in the areas as they were very fertile.

“We are at a point where human history is in a collision course with natural history,” said Soni. “We need to change our scheme of living and ideology. We are at a very vulnerable point now and we must realise that the Earth can no longer support the ‘American dream’ lifestyle that many aspire for.”
He explained that the design has been planned keeping in mind that the city should be self-sustainable for water, food, agriculture and dairy as well as have lush green cover. “But there had been no response from the CM acknowledging the plan,” he rued.