Lorenzo Naccarato, the lead keyboardist of the Lorenzo Naccarato Trio, is known for his cinematic jazz. They have won several accolades including the Jazz Springboard in Oloron 2015.

Who or what is god according to you? 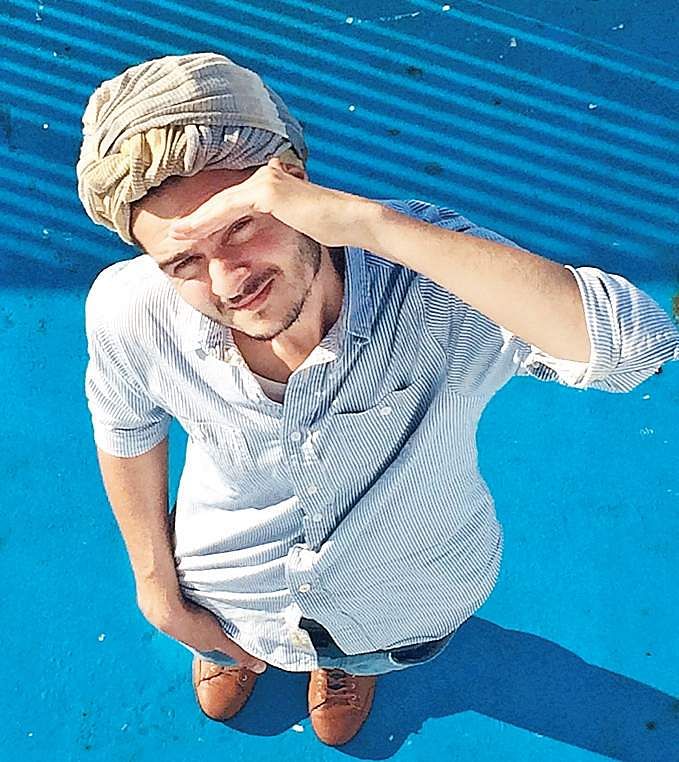 I prefer to use the word presence If we accept and work on our sensitivity and emotions, I think we can learn to find a feeling of evidence in our existence.

What has been your most devilish encounter that made you (or not) a believer?

When France football team beat the Italians in 1998 World Cup. That was totally devil action, for me. Then 2006 victory of Italy, and maybe it made me believe in some justice, more than in god’s existence.

Is god is a man or woman? Why?

I think god is like a sound, or a resonance. More like a sort of wave of acoustic material.

Which musician do you want god to bring back from the dead?

Certainly music by Thelonious Monk, because listening to him has already changed my way of considering music, and life.

If you had a choice to argue your case for heaven and hell, what will you focus on?

I don’t believe in heaven and hell. I’d focus on my French-Italian talent in cooking food, specially. I can convince god to let me be a chef in heaven, especially making Tiramisu!

Which actor do you want god to look like?

Charlie Chaplin. Definitely.
Between god and devil, who would you want as your bodyguard?
Thelonious Monk. Or maybe my Iitalian uncle, Zio Roberto...Only the brave knows!

What would you do if you were god?

Build a star, and then travel over a comet through the cosmos.
If you were asked to perform for an audience of gods what would it be about?
I’d play some piano solo ballad, maybe Round Midnight or In A Sentimental Mood. And then, go prepare some pasta and drink red wine.

A quirky habit that you have in terms of being spiritual or a god believer?

I like the number three. Whenever I am scared of taking a plane, for example, I touch the wings three time before I get in.