The incident came to light only on July 13, when the victim- a class seven student informed her elder sister that she was suffering from stomach pain. 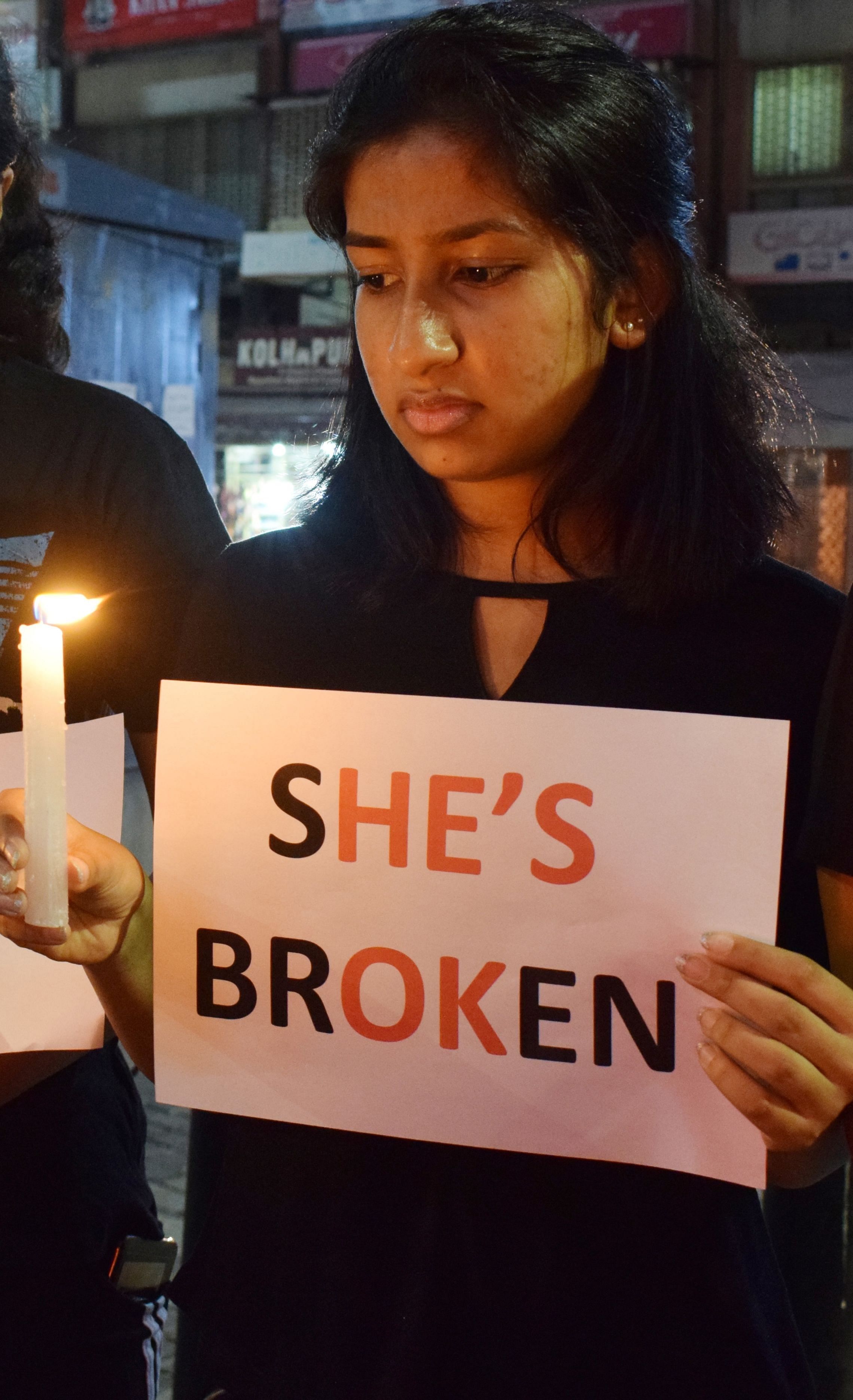 CHENNAI: The 18 men who were arrested for raping an 11-year-old girl with hearing impairment, were assaulted by advocates when they were taken today to a court by the police.

"As few suspects were being brought down the steps inside the court complex, a group of advocates surrounded them and trashed the men and some of the suspects even fell off the stairs and were kicked at," said a police source.

However, the police managed to overpower the advocates and took the men inside the court. More than 300 police personnel have been deployed at the Madras High Court.

The incident came to light only on July 13, when the victim- a class seven student informed her elder sister that she was suffering from stomach pain. "She told her sister that she was raped, sometimes even gang-raped by the men working in the apartment they lived in. Following which, the sister informed the parents who filed a complaint with the police," said a police officer.

It started on January 15 this year when the lift operator- Ravi, 66, had taken the victim to an isolated place inside the apartment complex where he raped her. "Following which, 17 other men had raped the girl for the last seven months and sometimes even spiked her cool drinks and gave her injections before they raped her," said a police personnel.

Now we are on Telegram too. Follow us for updates
TAGS
rape 11-year-old girl rape Advocates attack rapists

Musk kicks Kanye West off Twitter for 'incitement to violence'

US Supreme Court to rule on Biden's student debt cancellation

Want Ranveer Singh to play me in my biopic: Karan Johar