The recent privacy breach in the most-used social media platform, Facebook, has put the world on edge.

CHENNAI: The recent privacy breach in the most-used social media platform, Facebook, has put the world on edge. Companies and individuals alike are campaigning to quit the platform, but is the world really ready to bid goodbye to check-ins, memories and memes? We ask the city’s college youth, is Chennai ready for #DeleteFacebook?

Facebook gave way to various economic opportunities, provided a platform for artists and freelancers. A a new wing in business — social media marketing — started because of it. Life without Facebook would mean life without any social networking. Though I don’t use Facebook, life would be really different without it. 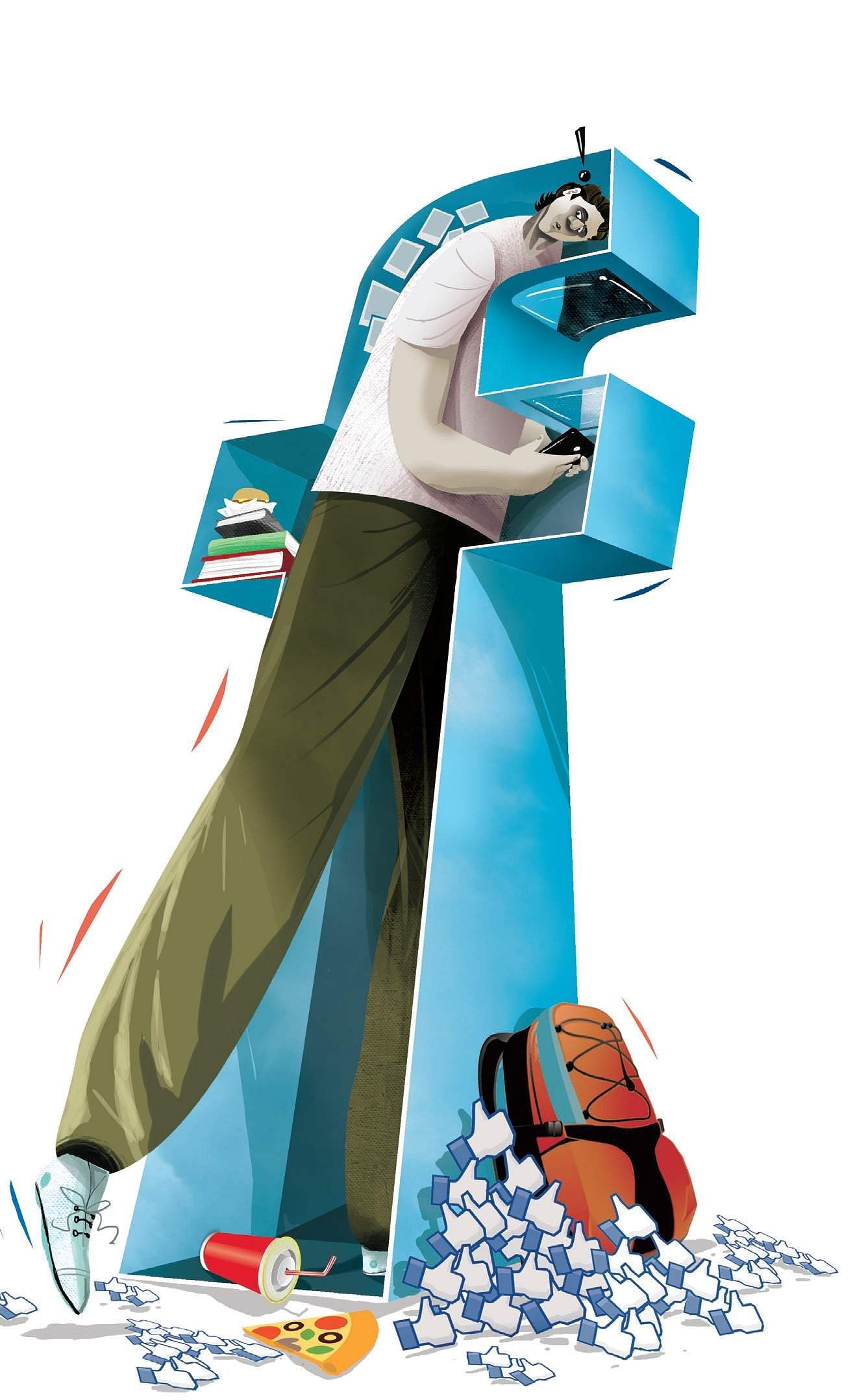 Shashank Jacob,
21, SRM University
Facebook is more of a nostalgic entity to me — those moments of ‘fame’ when my profile picture crossed a 100 likes, or when my first crush accepted my friend request. Now, I don’t use it frequently.   Life without Facebook would just mean one less way for me to seek approval from people whose approval I don’t need.

Srijanani Sridhar,
20, Rajalakshmi Engineering College
Facebook has increased virtual conversation, which I’m not very happy about. But, it also serves as a source of news. Being an engineering student I rarely get to read the newspaper and I get my news through Facebook. I use Facebook twice or thrice a day, so, without it, it will be difficult for me to get updated on various activities.

Niveditha Hari,
19, JBAS College for Women
Initially, Facebook was a cool way to connect with friends. And then it became the new source for books, movies, politics, etc. I used to check the app at least 5-6 times a day, but now I’ve uninstalled it.Life without Facebook would be positive — no whining about people having fun, no checking the app all the time, which keeps you away from the phone as well.

Nishanth Vatchalam,
21, SRM University
Facebook now means connecting with your family members abroad. It’s not used as much as earlier thanks to Instagram, Snapchat. Life without Facebook would mean that social outreach would not be as strong, and communicating less with your acquaintances you don’t meet often. 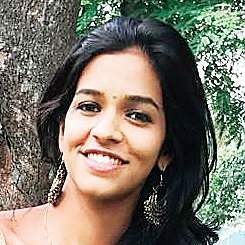 Ancila Jaison,
20, Stella Maris
Facebook is a social media platform where I post stuff after so much of filtration. Since it’s a widely used app, it’s impossible to post certain things as your dad, mom, aunty, uncle, granddad, grandmom, neighbors etc. will be watching you. I don’t use it often, these days. Life without Facebook would be better because I wouldn’t keep getting notifications and reminders about my past every now and then.

Priyadarshini,
21, SRM University
There was a time I was always on Facebook. I stopped using it because it filled me with a lot of information I didn’t need. Now, I don’t use it at all. So, life would be the same without it for me. It might even be better. It’s based on the usage that one benefits, but when the line is crossed, it turns into an addiction.

Rajat Baxla,
19, National Institute of Technology
Facebook, is a platform that allows me to connect with people and the memories I share with them. My usage of Facebook is minimal because I feel there are apps that are way faster and easier to access than Facebook. But without Facebook, I would most definitely not remember events that had taken place 6-7 years back; I’d hate to lose all those memories, good or bad. 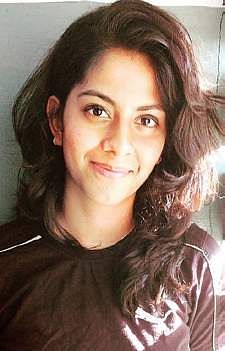 Ananya Naresh,
20, Sri Venkateswara College Of Engineering
Facebook is memes according to me. I spend time on Facebook when I’m happy, sad, bored,etc. I’m on FB about 20 times a day. Life without FB would be empty and dark. Where else would I go if there’s no one around and I’m feeling lonely?

Fidha Sherin A,
23, MOP Vaishnav College
Facebook is the face of our generation, a mad race to catch up with selfies, check-ins and ‘reactions’. It’s the first thing I check in the morning and the last thing before bed. It’s become a staple for us, and life without Facebook would just become ordinary.

Bhavna Bhavanishankar, 20
I joined Facebook to play the interactive restaurant games, and managing pet panda with my friends — I loved it. I used Facebook frequently until a year ago. These days, I login just to scroll through my feed. Life without Facebook would’ve been difficult to imagine a few years ago. But now, I think it’ll be great because we’ll be forced to have face-to-face interactions.

Akshay Thyagarajan,
21, SSN College of Engineering
I realised it was easier to talk to people on Facebook. I also stumbled across different kinds of music. Before deactivating my account recently, I used to check Facebook twice a day. I seem to miss Facebook the least. I don’t feel the need to fiddle with my phone whenever I’m bored. 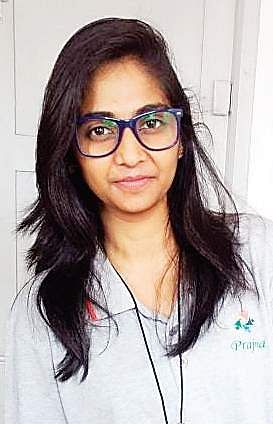 Swarna Surya,
21, MOP Vaishnav College
Facebook helps to keep in touch with people. I used it often, but it’s been five months since I logged in. Life is peaceful,  without the urge to ‘like’ a picture, or see where our friend’s sister works. The need to know things about someone, just because we’re Facebook friends, reduce.

Kiran M,
18, Rajalakshmi School of Architecture
When Facebook was new, it helped in socialising with friends, old and new. If you didn’t have an account, you were labelled as ‘boring’. I have always been an introvert. Facebook helped me get out of my shell, at least virtually. Without Facebook, my life would certainly be different, because it has made it better in many ways.