A life without games is beyond imagination for Alfaz Hussain.

By Aswini B
Express News Service

CHENNAI: A life without games is beyond imagination for Alfaz Hussain. The 19-year-old Chennai-based gamer is an expert in Fortnite Battle Royale. “I started playing games at the age of five and Revolt was one of the first games that I played,” he says.

“In 2017, Battle Royale became the main attraction in the community. Later that year, Fortnite Battle Royale was released and it didn’t take long for it to go viral. 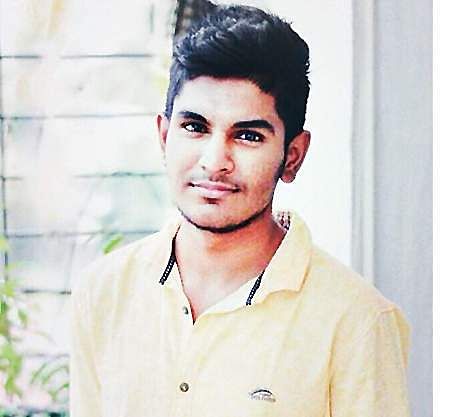 It was all over the Internet and it caught my eye,” he says, adding, “Well, the craze to play Fortnite mainly comes from the way the game is designed. Despite it being an animated game, its physics, the freedom to play it the way you want, and the feeling when you win a game, inspired me to give it a try.”

Currently, Alfas is pursuing BBA. “I have attended Counter-Strike tournaments. I rank at Legendary Eagle, which is two ranks below Global Elite. I am preparing for a Call of Duty Tournament,” he says. Talking about how he balances his studies and his love for games, he shares, “Getting better at a game is easier than finding the balance to this. However, aspiring for good grades really helps because the better your grades, the more you get to play.”

“During competitive tournaments, I only think about proving others how good I am and how better I can be,” he says. He admits that as he spends most of his time in playing Fortnite and Counter-Strike, he is not able to spend much time with his family. Talking about gaming and people’s perception towards it, he says, “Many people think that gaming is a waste of time. But it is the opposite. It helps you focus and imagine more. While playing, you have to remember the game’s story. This enhances your memory power.”