Apollo Hospitals here on Tuesday marked its 35th year of operation, according to a statement from the group.

CHENNAI:Apollo Hospitals here on Tuesday marked its 35th year of operation, according to a statement from the group. 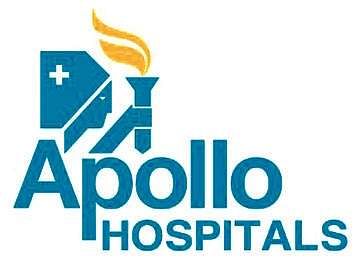 “A seed which was sown 35 years ago has today given birth to an industry. A decision spurred by the death of a young man, who could not afford to go abroad for a bypass surgery, led to my crusade for setting up a world class health care facility in the country,” the statement quoted Prathap C Reddy, Executive Chairman, Apollo Hospitals Group, as saying.

“I succeeded in persevering and my vision to ensure that no Indian would have to travel abroad for advanced treatment options came true,” he added.The group is looking forward to working with the government as it has launched the Ayushman Bharat programme, the statement said.

With 904 beds including 250 beds at the Apollo Cancer Centre and 55 beds at the Apollo Children’s Hospital, the hospital is today one of the most respected hospitals in the world welcoming medical value travellers from across the globe, the statement added.