On Chennai's 380th birthday, residents and tourists alike can get an essense of the city through the numerous events organised as a part of the month-long Madras Day celebrations.

CHENNAI: When you hear Chennai, images that comes to one’s mind are beaches, forts, temples, the scorching hot weather, filter Kaapi, cinema and above all- Madras - the city’s original name.

As Madras turns 380 on August 22, City Express brings you a variety of events happening over the coming week across the city as part of the Madras Day celebration.

What else other than Marina to start with?

The iconic beach of the city is a three-kilometre stretch between Napier Bridge and LightHouse. It is not only a go-to spot for the Chennaites for piping hot ‘corn’  but no foreigner visiting the city misses the beach as well. Regarded as the second longest beach in the world, several movies in the city have been shot in Marina. 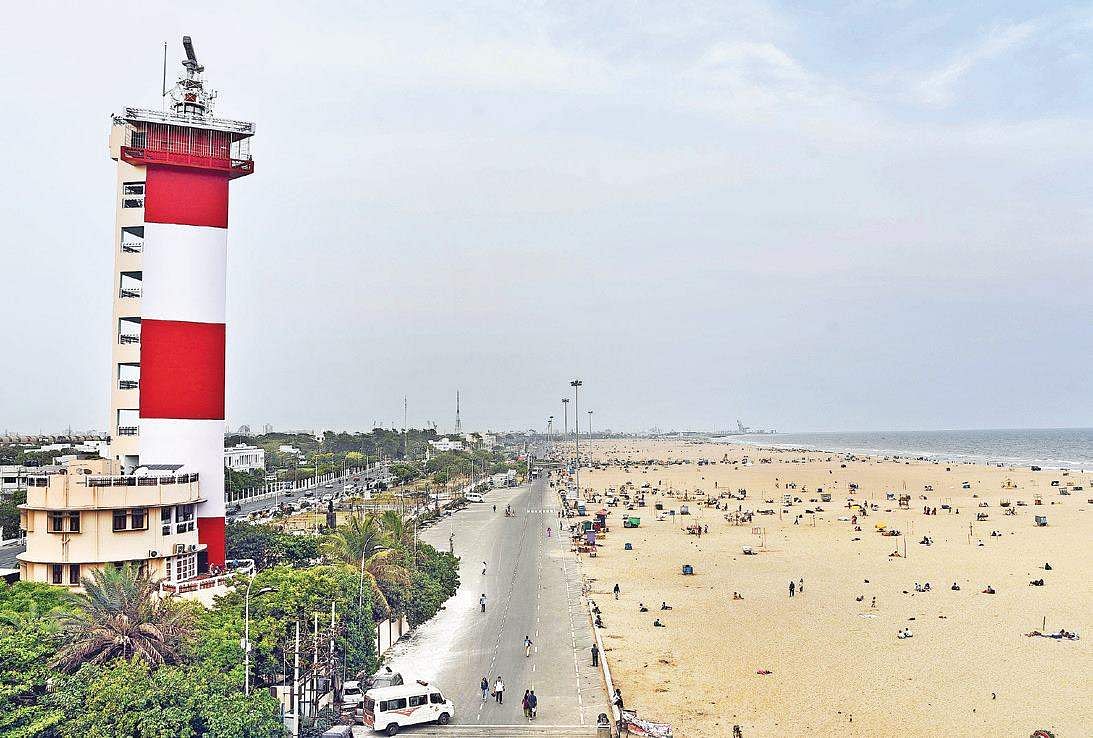 From top politicians to prodigies - everybody still lives in Marina. From memorials of late Chief Ministers Karunanidhi, M G Ramachandran and Jayalalithaa to statues of Tamil prodigies - Thiruvalluvar, Avvaiyar, Kannagi and Subramania Bharati - everything is on Marina. Also, the lighthouse in Marina is a ‘star’ to every wandering fishermen.

Urban Design Collective on August 17 has organized a walk-tour through the Marina Beach starting from Napier Bridge and ending with the visit to Light House.

The Chennai which grew southwards has its history in north Madras. A popular locality there is the George Town, which was once called Black Town. The locality is known for its British buildings and one such is the Fort St. George in George. Known for its Moats, Barracks, Churches, Tombstones, Ramparts, Barracks and Cellars - the fortress is one the history lovers can’t miss. It  currently houses the Tamil Nadu assembly.

Journalist Vincent D’Souza on August 18 will be taking people into the mighty fortress at 7 am. The reporting point is the main entrance of the fortress.

If you are a fan of nature and bird watching, Kelambakkam backwaters, located in the East Coast of the city  is the right place to go to. It is a home for migratory birds ranging from Pelicans, Storks, Ibis, Kingfishers and Egrets to name a few. The backwaters also has saltpans and is the ideal for to pursue nature or bird photography. 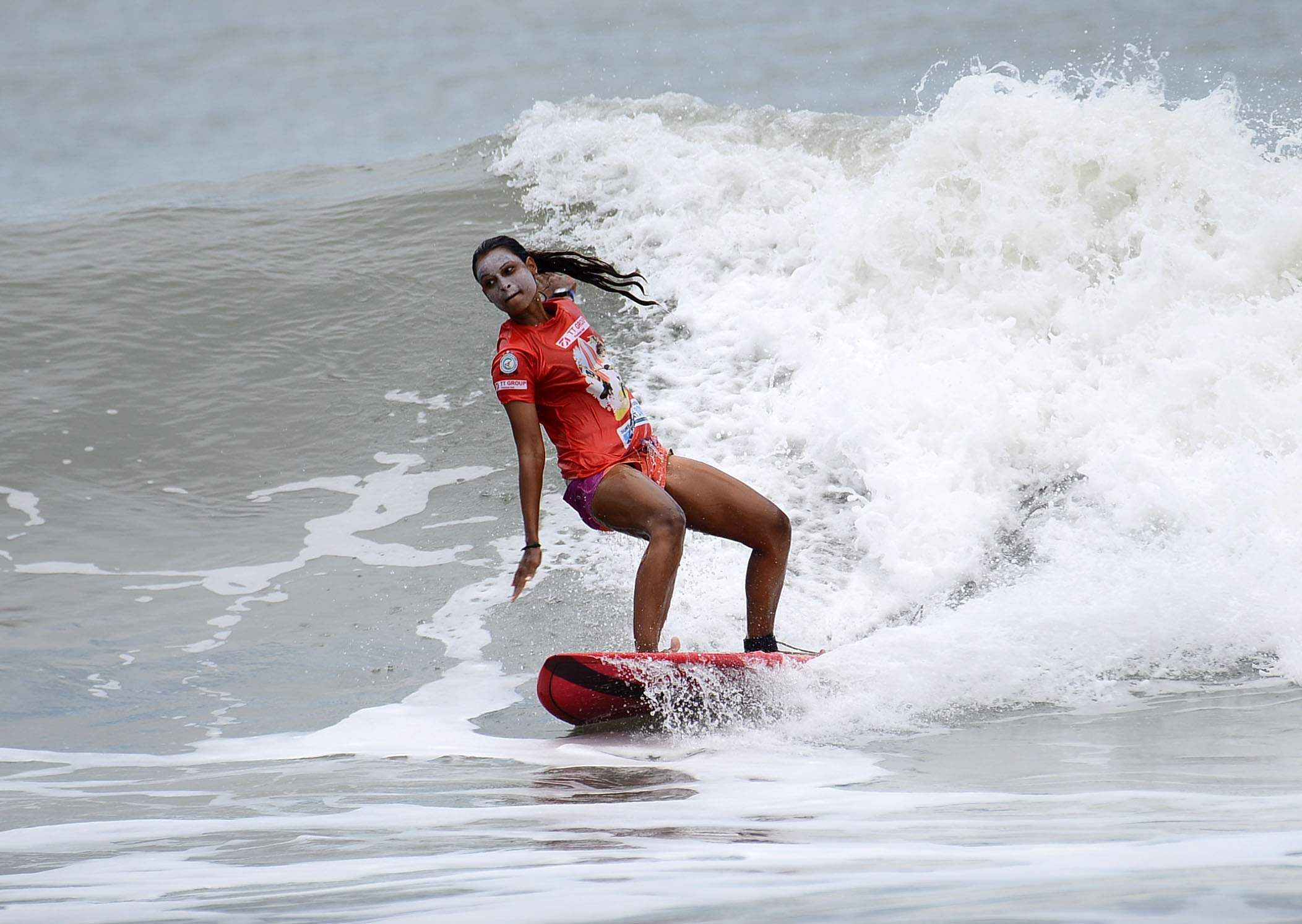 Madras Naturalists’ Society on August 18 is organising a nature walk in the backwaters. Reporting time 6:30 am at Bridge in OMR-ECR link road.

The event will take place on August 25 at 8 am and Interested people could register at rajith.bala@gmail.com before August 21.

Triplicane or Tiruvallikeni is one of the oldest villages in Madras and it still has the traditional Agraharams -- Brahmin neighbourhood centred around temples. Apart from the famous Parthasarathy temple, Triplicane also has Chepauk Stadium and Amir Mahal, where the Nawab of Arcot lives. 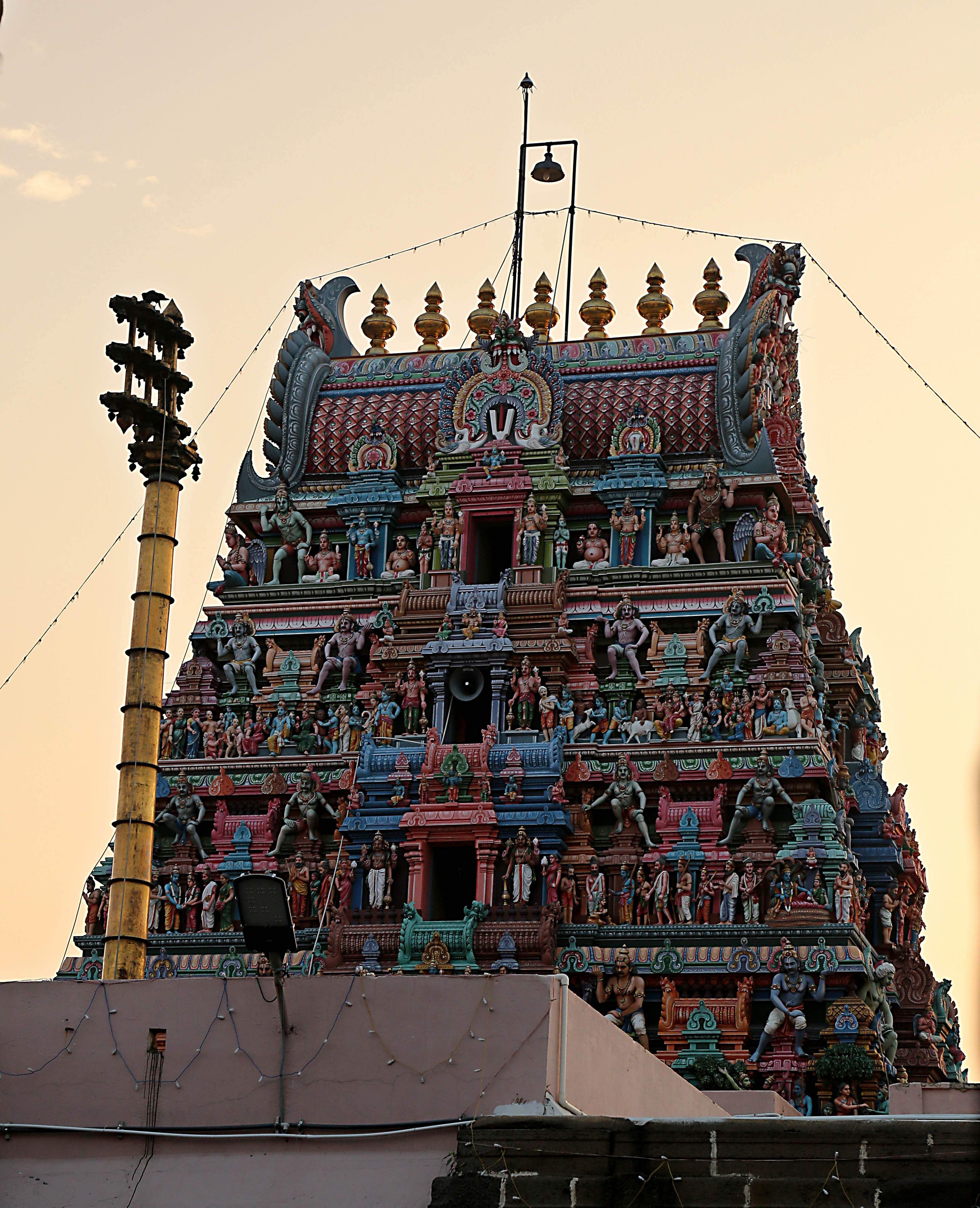 From Vasool Raja MBBBS to Apoorva Sagodharargal, Crazy Mohan’s scripts have etched a special place in the hearts of people. As a multi-faceted Tamil dramatist, Mohan’s death was a huge loss to Tamil Cinema. As a tribute to the legendary scriptwriter on the Madras week, Actor Maadhu Balaji will be on a conversation with Bharadwaj Rangan on August 21 as part of the Chennai Heritage and Madras Musings lecture series.

Now we are on Telegram too. Follow us for updates
TAGS
Madras day Chennai turns 380 Marina beach Crazy Mohan