All my brothers and sisters

But this event also falls on Independence Day, so let’s celebrate another kind of messy relationship — the special one politicians share.

CHENNAI: What defines a sibling relationship? This Rakshan Bandhan, we’re going to shove aside all the lovey-dovey sibling-centric chocolate advertisements and talk about the messy and teary fights we have.

But this event also falls on Independence Day, so let’s celebrate another kind of messy relationship — the special one politicians share. Rochana Mohan, Amit Bandre and Tapas Ranjan recount the sibling fights that are mirrored in the world’s largest ‘democracy’.

We often see two political parties which are touted to be bitter enemies suddenly embrace each other over a cup of hot tea. How, we think, can the mongoose and snake suddenly put aside generations of hate? Then we notice the eagle circling the scene, and we scoff — another farcical show! But, do you remember when you used to fight with your sibling, only for your parents to get angry at both of you? Your sudden truce and camaraderie deserve an Oscar. After all, nothing brings together people more like a common enemy. 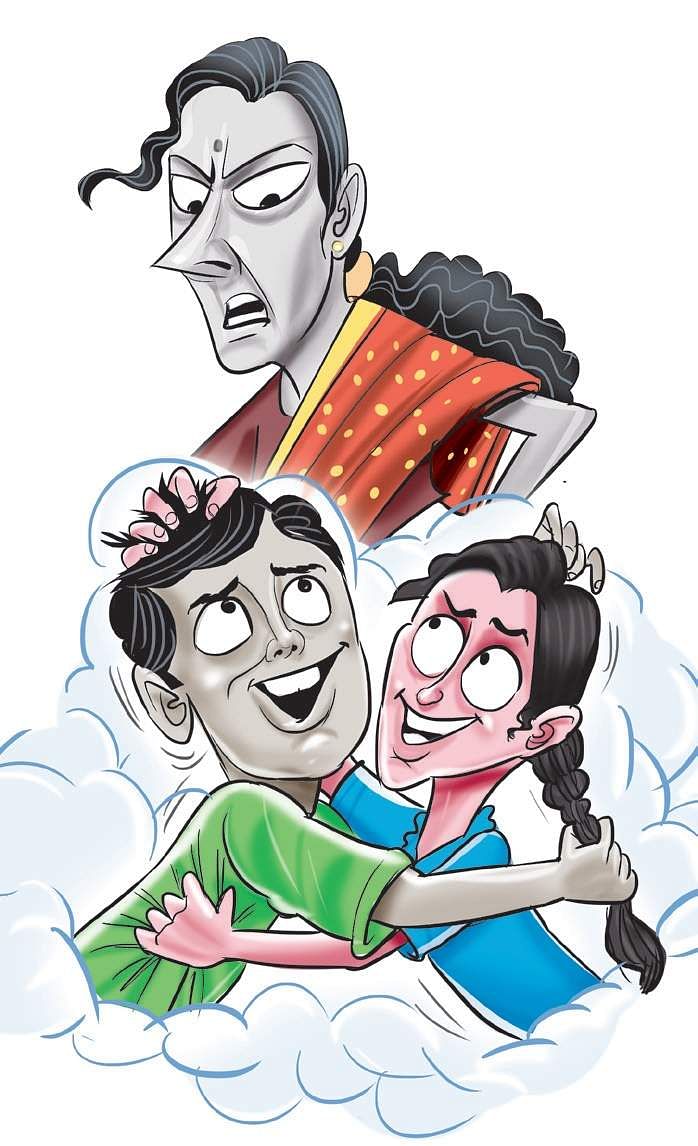 With a solid seven years between my sister and I, rules and environments were very different for both of us. While she wasn’t allowed to go for many sleepovers, I was often asked to leave the house to get out of my parents’ hair. Such declarations irritated my sister to no end, and she immediately assumed the expression of an elderly politician talking about technology or climate change. “Back in my day,” they would wheeze, “we did not have these things. You children are spoilt!” Rules change with the generations, so get with the programme, oldies!

All siblings know that the television remote is a must-have commodity. Fighting for it can lead to some colourful language and wrestling that may put WWE wrestlers to shame. From a young age, we learn that control is everything, while it may be just a television control for us, it’s political control for our lovely leaders. However, while the former pushes buttons to switch between MTV and Cartoon Network, the latter pushes buttons for ethnic violence as voter leverage. Well, everyone has different forms of entertainment.

There are always fingerprints left at a crime scene, but siblings and politicians learn to make sure it’s not theirs. Wall scribbles are done with marker’s from their sibling’s drawers, the other party’s colours are worn, and the evidence is always brought up by the innocently guilty party. When the case is brought up, no decision can be made, because all the evidence is just too confusing. When my mom still doesn’t know that I was the one who broke the vase, do you think our courts can prove voter fraud?

Nothing stings more than when your sibling gets to parade the streets, completely free when you are forced to be cooped up indoors due to disciplinary reasons which were rigged. Forced to give up your phones, you are left wondering how your fate will turn out — after all, it is not called house arrest for nothing. It’s good that India has no such problems now. There most definitely aren’t people cut off from all communications, forced into a situation without their opinion heard, nor are they living in fear of what will happen to them. No political joke here, friends. This is just a sibling thing, not a real-world thing AT ALL.

A knowing smirk from the other sibling is a thing to be feared. They know the most recent mistake you’ve made — be it the incomplete homework you got in trouble for or the ‘friend’ you’ve been spending a lot of time with alone. Suddenly, you are made to do many chores — from driver duty to third-wheeling — to keep your secret safe. Don’t think our leaders in white don’t do the same, after all, knowledge is power, and politicians have a neverending supply of back-scratchers. 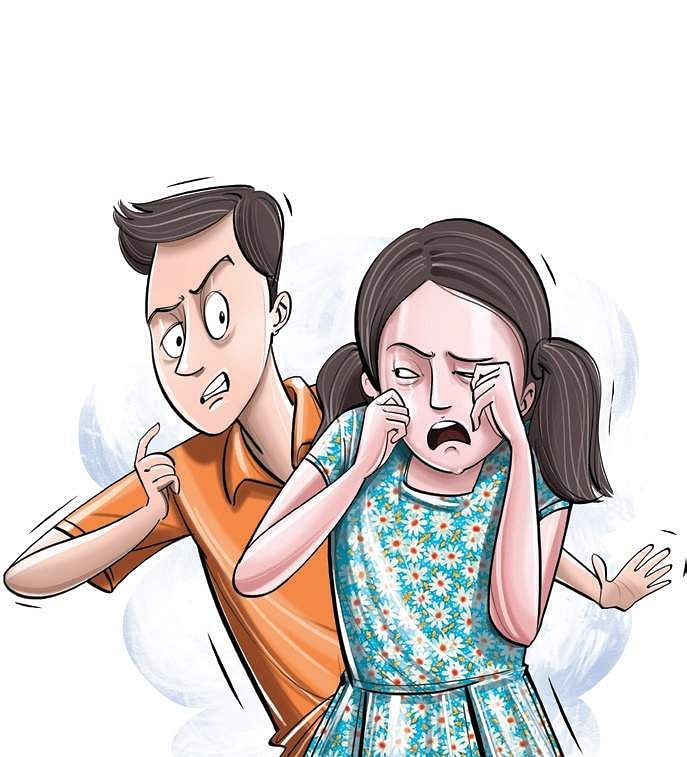 There comes a time when an argument has no solution, which is when parents step in with all their years of experience. Similarly, when two nations butt heads to the point at which everyone is tired of their bickering, the United Nations steps in with all of its western colonial ideologies. Biased facts are laid out and compromised witnesses tearfully recount their stories. After some humming, a solution is formed, but neither the problem nor involved parties are appeased. The parental UNit can then focus on more important things like the World Cup or their 17 Seriously Dude Goals.

Factor in the favourite

Parents never stop saying that they don’t have a favourite. But actions speak louder than words. Let’s assume your name is Een Dia, and your sister’s name is Chai Na. An argument breaks out, and you decided to consult the parental UNit for an unbiased and fair solution. Of course, your part is given a space, but at the end of the day, Chai Na is the favourite and a little more loved by the UNit, so it’s the short end of the stick for you.

When no one is at sight, even the hardest punch from a sibling can mean nothing. But when an elder has their gaze upon you both, even a gentle pinch is an agonising injury, your body contorting into a ball as you writhe from the wound that is bare to the rough elements. As the sibling is told off, you shoot a cunning smile at them. Similarly, a hurtful statement is wrung and wrung before the eyes of the salivating media, tears are poured and voices crack with anger. But the very next week, the victim ‘embraces’ the statement for it to become the tagline of their campaign, cunning smiles all around.

Parents teach us about the division of labour when we are quite young, and we, in turn, make Marx proud when we bring up the clear inequality of workload. Incomplete work and low-quality products are then brought up in an attempt to dump the load on the other sibling. But don’t feel bad about it, our politicians also promise to complete many chores, only to hodge-podge it at the end, which their opponent uses to their advantage.