To wash or not to wash: Residents in Chennai's Perumbakkam think twice as water gives them rashes

A resident said they have approached local officials multiple times but no action has been taken so far. But Slum Clearance Board officials claimed the issue has not come to their attention before.

CHENNAI: Although washing your hands may help prevent the spread of COVID-19, for residents in the Slum Clearance Board tenements in Perumbakkam, it is also leaving them with skin sores and blisters.

Prashanth V, a nineteen-year-old resident, said he has spent close to Rs 10,000 in medicines ever since he shifted to the Tamil Nadu Slum Clearance Board (TNSCB) tenements in Perumbakkam two years ago.

"I've consulted several doctors who prescribe medicines but they say none of the medicines will work unless I stop bathing in this water. My skin has an immediate reaction to the water here. My allergies flare up within ten minutes of my bath everyday," said Prashanth. 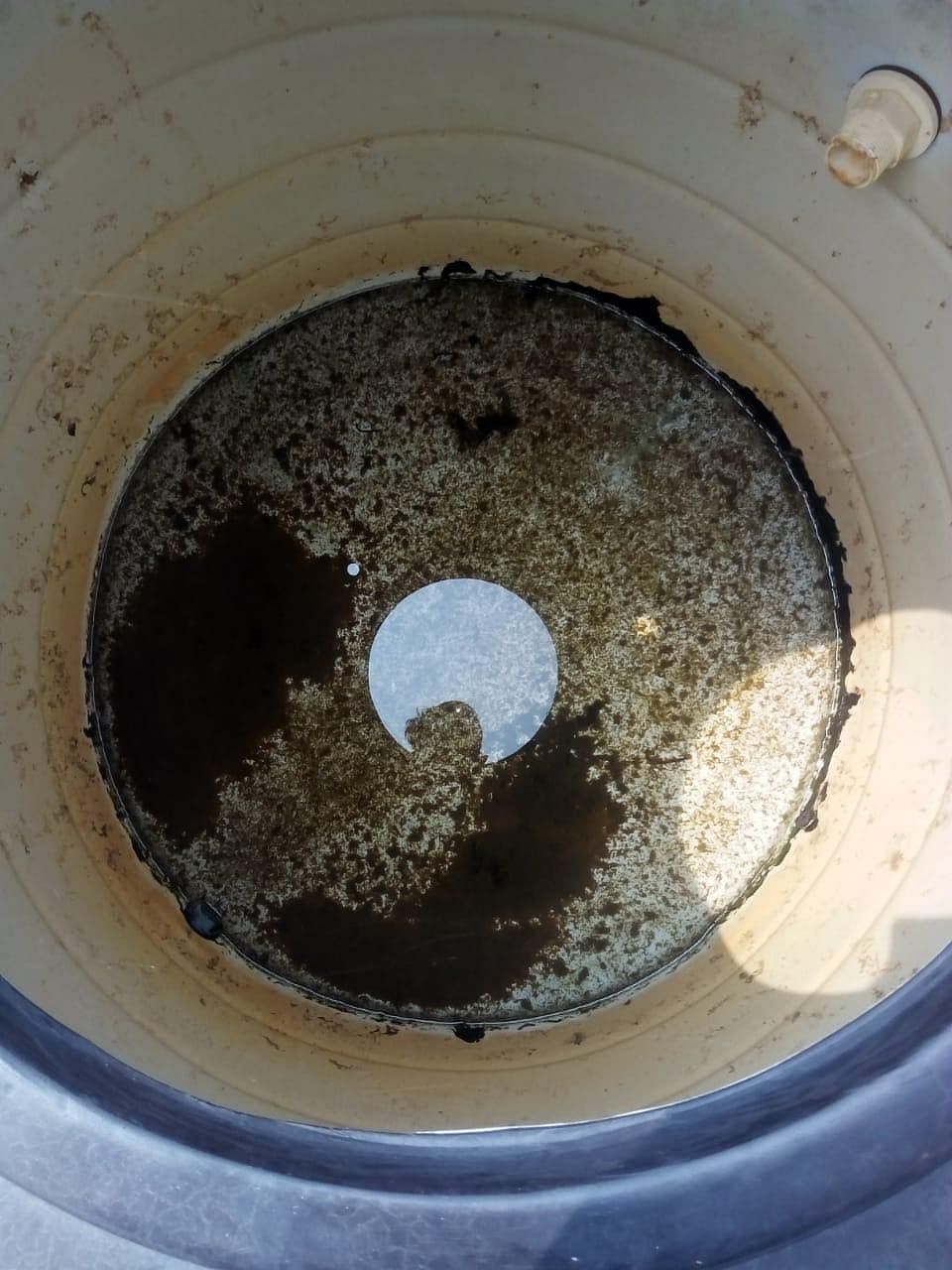 "When I went to my doctor recently to tell him that the medicines don't seem to be working, he asked me to shift the house. If we had the financial capacity to shift to a rental house, why would we stay here?" he asked.

Now, both his parents have also begun developing rashes.

Like Prashanth, several residents in Perumbakkam, especially in the tail-end blocks, have developed similar allergies which they allege is from the low quality water supplied to them. Some develop patches on the skin while others have itchy swellings.

"Small children here have also developed these allergies. They are unable to sleep at night because of the itching, it makes them really uncomfortable," said Neelakandan S, another resident.

Neelakandan, along with other residents, said they have approached local officials multiple times but no action has been taken so far. The water has a distinct smell, yellow-brown colour and taste, said residents. 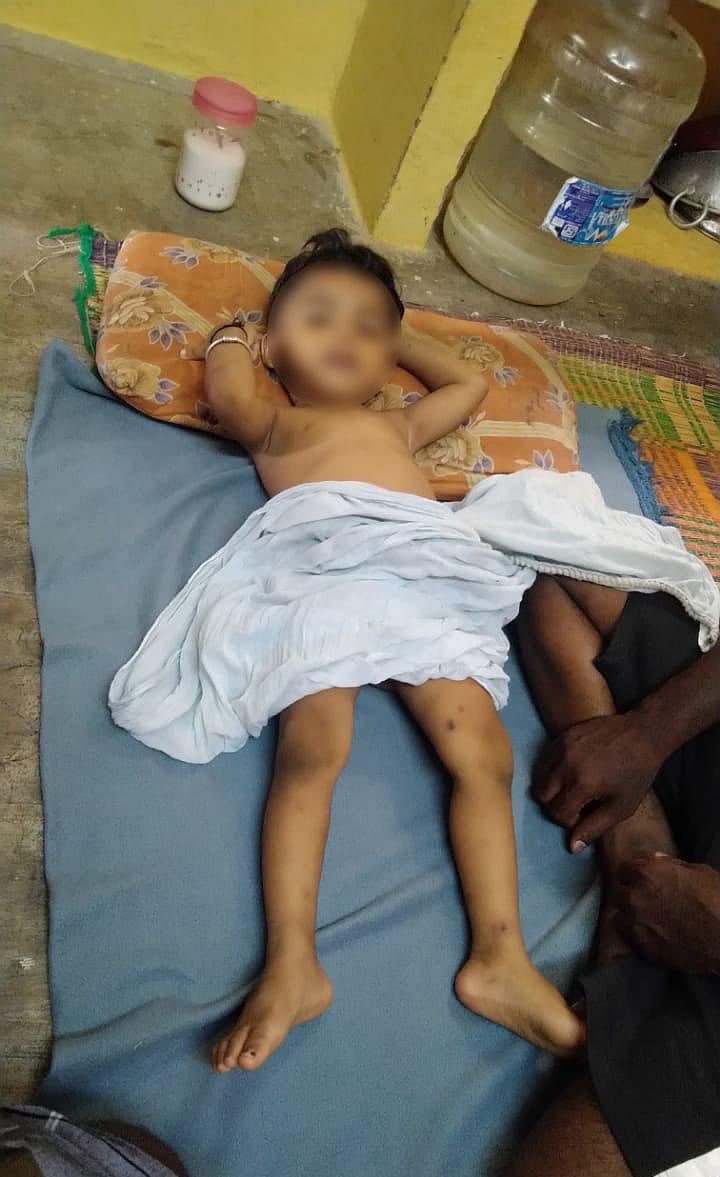 Each block has about 96 houses and 48 tanks with one tank for every two houses. Residents in block 65 said that the tanks have not been cleaned even once in the three years that they have occupied the block.

Sources in the Slum Clearance Board said that ideally a tank should be cleaned once every two months.

"We tried to clean the tank ourselves but were denied permission. There was a lot of dirt floating around when we opened it," said Neelakandan.

When contacted, Slum Clearance Board officials said that the issue has not come to their attention before.

"I have instructed officials concerned to take immediate action," said a senior official.

Now we are on Telegram too. Follow us for updates
TAGS
chennai Perumbakkam Chennai water