While the search for ‘x’ is an endless one, this month found two potential answers.

CHENNAI: While the search for ‘x’ is an endless one, this month found two potential answers. The longawaited Xbox Series X console released, spearheaded by a formidable host of games under its new monthly subscription: the Xbox Game Pass Ultimate.

It combines games available for both PC and the console, with console-exclusive titles promised with the Pass on game premieres. Sophisticated tech specs aside, the Pass is still the single factor that keeps people on the side of X during the console wars. Games under EA Play are also to be integrated into it in the coming months. Despite my animosity towards EA, given their continued regular releases of FIFA, the resentment does not extend across all their games. 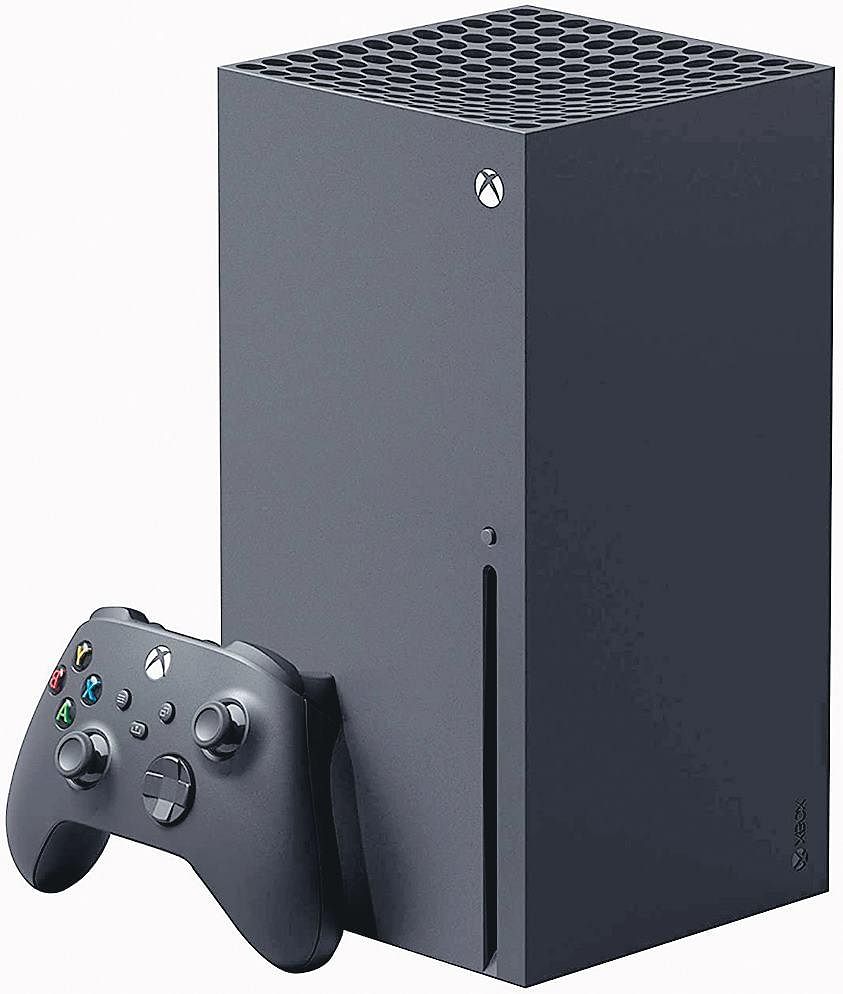 They helped us find the potential second ‘x’, in the form of the new season 7 of ApeX Legends. It has been close to two years since this free-to-play, first-person- shooter, battle royale game released for the PC, PlayStation and Xbox (without much fanfare, surprisingly). Apex is a troll-proof version of Fortnite. It is just the right amount of serious for pro-FPS gamers to transition into without guilt of diluting the experience in a Battle Royale format.

The game has 15 “legends”, each with their unique special powers. In typical EA fashion, the cooler Legends need to be bought (or unlocked, if you are patient enough to play that long). A diverse range of characters, their tactical abilities can be appropriately matched with the teammates for the best effect. This new season brought in a new map — Olympus, and a new character ‘Horizon’, who can defy gravity. Well… That’s not all. For a newb in the Olympus, everything appears fine.

They would expect a less than optimal K/D ratio, a grind to get to a level in the double digits. Seasoned titans have a different goal — to level up in the Battle Pass. With a very steep climb for rewards, the initial version of the Season 7 release seemed to fall short of their expectations. So, you see, the real ‘x’ was hidden — it was, really, the low eXpectations we must all have of new-age Battle Royale.

Losing PUBG (also an ‘ex’, I suppose) isn’t the worst thing that could have happened. You could give Apex a shot, but don’t look for sustainable alternates in the same format. Come everyone, let’s farm beans and potatoes in Stardew Valley.