Before we promote regional identities, it is important to embrace our national identity. That’s what brings us together in a seamless thread of solidarity.

Before we promote regional identities, it is important to embrace our national identity. That’s what brings us together in a seamless thread of solidarity. In the same way, for Odissi dancer and choreographer Binayak Panda, compartmentalising dance on the basis of the region – Kathak from Uttar Pradesh, Kathakali from Kerala, Kuchipudi from Andhra Pradesh and others – takes away the dynamic nature of dance. They’re all a part of India’s large classical repertoire, keeping India together through performing arts. His upcoming festival, Delhi Sanskritk Mahotsav, promotes the same idea as he showcases a multiplicity of India’s classical heritage on the stage of oneness. 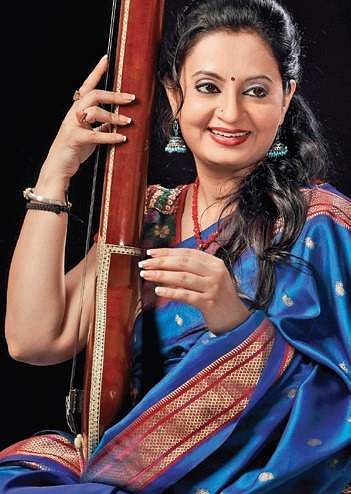 The second day of the programme brings a special feature, one that gives Panda a sense of proud purpose. It involves a performance by underprivileged children he teaches as part of an NGO called Social Action Foundation in Khanpur. “I teach dance because it’s my dharma. For me, dance is not a commercial activity. When I started teaching in 2003, I used to charge `500 for a month. I still charge the same. The reason is, for me, Odissi is kala gyaan (artistic knowledge), not a business.”

Inside his humble abode, he keeps up the guru-shishya parampara alive. He has always valued the place of a good teacher in a learner’s life. “My teacher, Gajendra Kumar Panda, has had a tremendous impact on my life and I want to be the same positive influence on my students,” says Panda, who came to Delhi from Odisha for the first time in 2003 to perform at the India Habitat Centre. The audience loved it so much that many suggested that he should start teaching. Some even became his students that day on.
In 2013, he started an Odissi Dance Institute called Debadhara after the late dancer Deba Prasad Das who was considered as one of the four first-generation gurus of Odissi.
Taking forward his legacy Panda teaches day after day. In return, all he asks for is diligence towards dance.
At: Triveni Kala Sangam, Mandi House
On: May 18-19, 6.30 pm