The chief minister said these 'guessing games' should be stopped and the agencies should behave more responsibly about the figures and data they share.

In a recent report, SAFAR said that the share of stubble burning in the concentration of tiny PM2.5 particles in Delhi’s air has remained less than 10 per cent so far.

Air quality in Delhi has ranged between good to moderate over the last 7-8 months. This though is no longer the case as the numbers have now starkly gone up, the chief minister mentioned. He questioned the agencies claiming that there was not much impact of stubble burning from neighbouring areas on pollution in Delhi.

“No additional population has suddenly settled in Delhi, no sudden inflow of vehicles has happened and no new dust sources have come up in Delhi in the past 7 days. How could local sources have contributed to the spike in pollution?” asked Kejriwal. 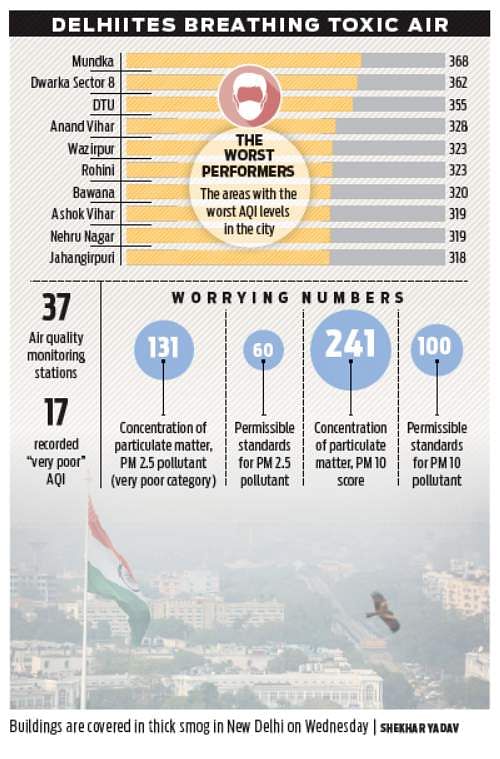