Treat yourself to cultural extravaganza

Those who dig art and culture are in for a treat. The Delhi Government is organising, not one but two, two-day events –Shahpur Jat Autumn Festival from October 19-20 and Bharatmuni Rang Utsav from October 21-22.Being held in association with Delhi Tourism, Shahpur Jat Autumn Festival will feature fashion shows, folk dances, painting, calligraphy, storytelling and recycling workshops and live band performances.

“We have also organised four walks to help visitors understand the historical importance of the area. The first walk (today) will be with fashion stylist Rishi Raj who will give you a tour of ShahpurJat, and talk about how the urban village has now transformed into a high-fashion retail area,” says Sudhir Sobti, chief manager, Delhi Tourism. 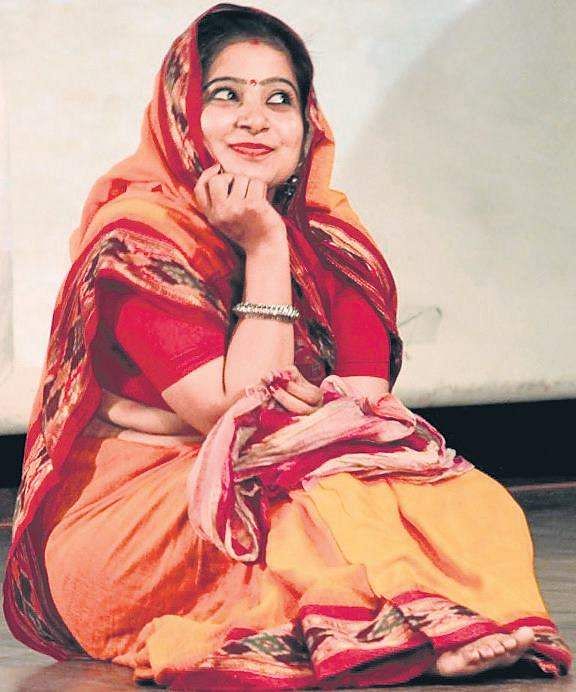 “The Indian National Trust for Art, Culture and Heritage (INTACH) will hold heritage walks, one on each day, around Siri Fort to give an insight about the city that was built during the reign of Alauddin Khilji. The fourth walk (on October 20), organised by the India City Walks, will highlight the history of market and shopping,” he adds.

October 21 and 22 are the days when, in association with Sahitya Kala Parishad, the Delhi Government will present Bharatmuni Rang Utsav at LTG Auditorium, Copernicus Marg. This two-day theatre festival, being held with an aim to sensitise people towards theatrical art, will have eight solo/group acts.

On the first day (October 21), Kaalantar will show you how society has been treating women since the time of Mahabharata. Through this solo act of hers, Aparna will compare the life of a modern-day woman with that of Draupadi and Gandhari from the Dwapar Yug, portraying that there exists no difference in the status of a woman.The second act of the day is a play Zahar, by Sushil Sharma, which revolves around various high and lows that a husband-wife relationship goes through.

Later in the evening, Chandra Shekar Sharma will come up with Prem Parinde, a play that talks about the life of a 21st-century couple.The day will come to an end with Dukani by Himmat Singh Negi.The second day (October 22) will begin with a presentation of Ramayana by Satprakash followed by Vashisht Upadhyay’s Aao Tanik Prem Kare, which talks about the importance of love in life. The third act is the play Vaishnav ki Fislan by Prasoon Naren, which depicts religious hypocrisy prevailing in society.

The two-day event will come to an end with Shahidsaaj by Vijay Singh, which talks about the life journey of a merchant who after partition settles down in Pakistan.“We have many talented theatre artists. Theatre is one of the quintessential arts of reinterpretation that needs to be revived,” said Delhi’s Deputy Chief Minister Manish Sisodia, when asked about the aim of this theatre festival.

Stay up to date on all the latest Delhi news with The New Indian Express App. Download now
TAGS
Delhi Delhi theatre