'Halloween Takeover' in Delhi by Unbolly

The Halloween fever will be seen in a bigger avatar than earlier times as Unbolly’s, an indie event programming and solutions company, has come up with an event, titled Halloween Takeover.

Though the idea of Halloween – a celebration remembering the dead in Christianity–would not please the elders, it is gradually catching the fancy of the younger lot in the capital city for its quirky vibe.

Every year, parties with spooky themes are held. But this time, the Halloween fever will be seen in a bigger avatar than earlier times as Unbolly’s, an indie event programming and solutions company, has come up with an event, titled Halloween Takeover.

Decorated with Jack-o’-lanterns, corn husks, and scarecrows, 13 food outlets, including Raasta, Cafe TC, The Piano Man Jazz Club, Matchbox, and so on will feature over 25 artists such as DCF_Shapes, UKato, Begum, DJ PRAT, and Corridor giving a musical touch to the event. 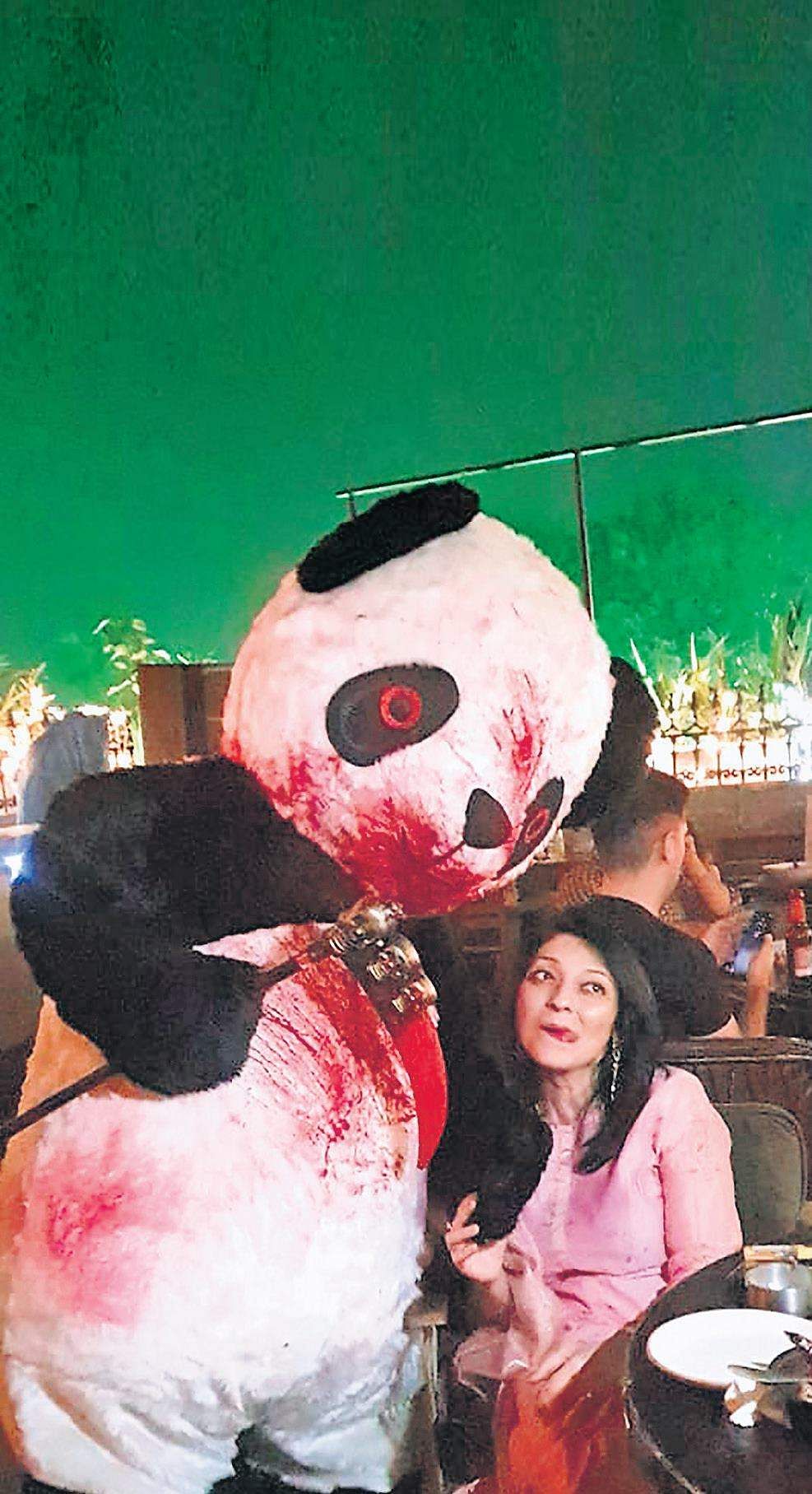 Unbolly’s Shashank Bhatnagar, who has co-curated the event with Bhuvanesh Manhas, says, “Halloween is a western concept, but at the same time, we are living in 2019, where borders don’t exist in terms of culture and traditions.

The idea here is to push Halloween into Delhi’s indie music scene and create communion among people here. We have been organising smaller events in the past, but this time we are taking it a notch higher with 13 venues. We collaborated with event organisers and venues to create a Halloween feel for Delhiites.” With the theme, titled Killer Panda on the Loose, the events will witness musical tracks from over 15 genre such as rock, metal, electronic, techno, EDM, jazz, hip-hop and prog-rock.

“Décor is minimal, but we are incorporating the inputs of the venue owners also. But the overall energy of all venues will be the same. At the end, it is a language,” adds Bhatnagar.

One can book tickets at Skillbox and an AAA (All Area Acceas) pass from Unbolly that can give you the access to all venues.

Bhatnagar says, “Halloween is a fun concept, and Indians are festive people. It’s not about something happening but celebrating something. It’s important to feel easy around monsters; rather it is essential to feel comfortable about other cultures from around the world. You can’t just exclude yourself. Though Halloween is not as big in India right now, we want to make it big, with more such events in the years to come.”

So, put on your Halloween costumes, get along with your gang and party till you drop.