‘Life in Mumbai is all about adjusting’

A city-slicking couple is forced to rent out their apartment in Eros Now’s new comedy mini-series Thoda Adjust Please.

A city-slicking couple is forced to rent out their apartment in Eros Now’s new comedy mini-series Thoda Adjust Please. Isha (Malhaar Rathod) and Jai (Rohan Khurana) are barely getting by when life throws them a curveball. 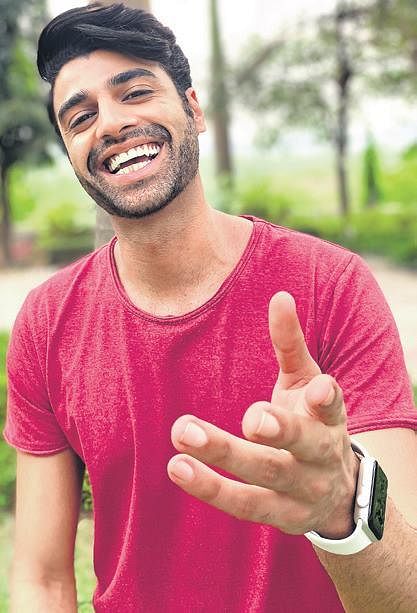 Unable to make rent, they sublet their (admittedly large) flat to a couple from a small town. This leads to troubles both obvious (“is that my razor?”) and unexpected (Jai getting glad-eyed by his new tenant).
“Life in Mumbai is all about adjusting,” says Rohan, who was last seen in Anubhav Sinha’s Thappad.

“Our show is about four people living together  and how they overcome their differences and end up helping each other.” Rohan reveals his character is an actor who’s come from Delhi to make it big. “Jai’s father has given him two years to fulfill his dream. Although he believes he is a good actor, he is not getting work. That’s my whole struggle in the show.”

Malhaar ventures. “Adjustment is a part of everyone’s life. You cannot live a happy and carefree life without having to adjust.”  Thoda Adjust Please drops on Eros Now on February 17.