The eclectic blend of distinctly diverse excerpts from life, make for a very interesting collage for the viewers

HYDERABAD: The ongoing show of photographs at Goethe Zentrum by four photographers unveils life, through myriad, iridescently hued moments. Each photograph brings forth a fresh, novel perspective from which the photographer has embraced ‘life’ and its eternal essence. The show amalgamates images of landscapes, heritage architecture, animals, portraits and still life. Photographer Masood Husain has brought forth the picturesque charms of the wild life. 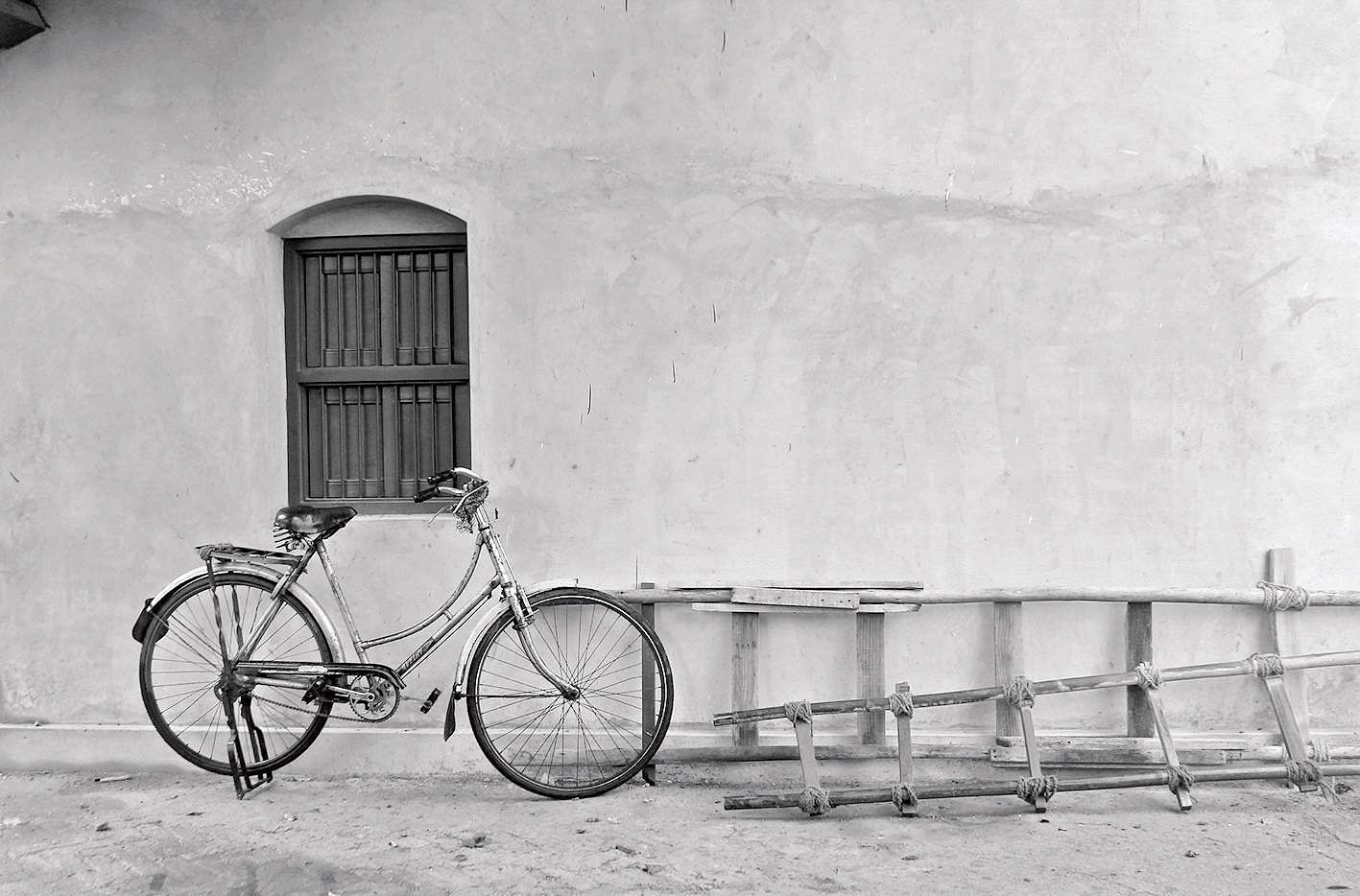 His camera zooms into nooks and corners of jungles with an apparent affinity and passion. His photographs have captured animals in their natural habitat engrossed/occupied in their routine existential/survival instincts. The animals look unperturbed or unaware of any intruders/onlookers and hence get exemplified in their natural, unpretentious grace and strengths.
One of the photographs depicts a white lipped Himalayan pit viper and a small spider standing just beneath its head. The two animals make for a very interesting, allegorical stance. The snake gets captured in all its serene authority and power.

The photographs exhibited in the show by Carlos are extremely eclectic in terms of concepts as well as in terms of places where they were clicked. A Spanish national Carlos Pozo is now settled in Hyderabad. An ardent traveller, Carlos brings forth his personalised versions of images from Singapore,Varanasi,Thailand, Spain Hyderabad and Hampi. The photographs explore the widely spread, seamless landscapes, along with the water bodies, portraits of people as well as heritage sites.

Regardless of the subject that the photographer chooses to click through his camera, he unanimously excels in bringing forth a serene, quiet
essence that is sure to have a soothing and tranquilizing influence on the viewer’s mind.
A Swiss national and a trained musician, Joe Koster has been living on and off in Hyderabad from last one decade. The photographs clicked by Joe exemplify the natural charms of the huge, enchanting, magnanimous mountain ranges surrounded by soft, fluffy trail of fleeting clouds. The seamless seashores make for a very picturesque experience. Some of the photographs bring forth people engrossed in their mundane activities.

The perspective and stance in which they get represented in the photographs makes them appear extremely attractive and special.
The works by Hari Priya reinstate her prowess in assimilating experiences into a string of effervescent visuals. She has captured architecture, landscapes, portraits, dance performances in a stylistically rich manner. One of the photographs captures a weaver preparing the very popular and extremely exquisite Kashmiri carpet.
The exhibition will be on till April  18