‘But, it can happen only if the customers are comfortable with India’s internet connectivity’

HYDERABAD: President of the United States (POTUS) Donald J Trump’s executive order tightening the H1-B visa rules is expected to send a severe jolt to Hyderabad’s IT industry, but its long term implications could be minimal, maintain IT experts.

The decisions taken by both countries are aimed to encourage hiring of native talent.  “This will affect the IT industry but by how much, it can’t be said now,” said Ranga Pothula, president, Hyderabad Software Enterprises Association (HYSEA). Better internet connectivity and improved ‘customer acceptability’ has helped bring down the number of persons being outsourced on H1-B visas, he added. 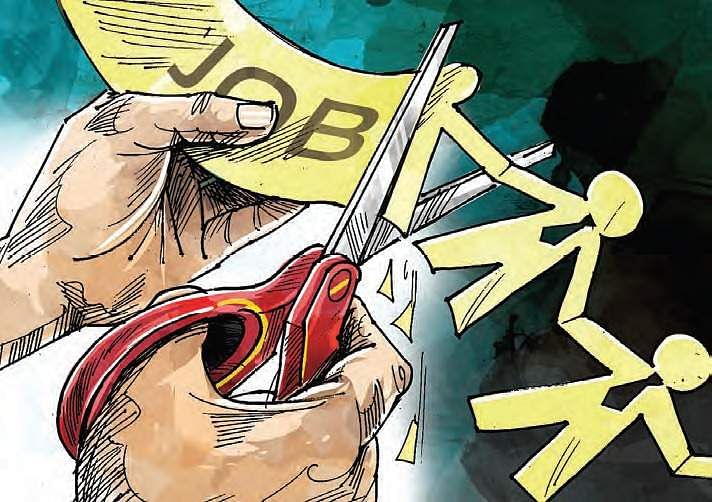 “The customer acceptability for offshore work has increased because the customer looks at the rates he gets,” reasons Pothula. “Once he gets to know the people who are working offshore they become more accepting,” he added.

“Definitely there is a concern about the H1-B visa regulation as only those companies that send people in huge numbers will get affected. The rest will do marginally well and if possible they could even add jobs,” Basanth Govindapillai, vice president and general manager, India operations, Sumtotal. We are hoping to add over 200 IT jobs this year in India, he added.

“We will add more number of jobs because the customer will look for a better cost with many working offshore. But that can only happen if they are comfortable with the network connectivity and the work method,” said Pothula.

The crackdown on the visa programme comes at a time when the IT industry has been witnessing a huge percentage of H1B visa applications being rejected. Incidentally, the Indian IT companies have been recruiting more from within the US.

“We cannot question those rejections. As such we are open and encourage more scrutiny but when the visa gets rejected, it poses problems and has impact on the business as the customers are waiting in the US,” said Pothula.

The percentage of people who used to be sent to the US on the visa used to be about 20 to 25 per cent but this has now come down to 10 per cent, he added. The raise in salary cap for H1-B visa is too much and will have an impact on the industry margins, he added.