Kiriti Sengupta’s book tries to weave yarns of spiritual, real and surrealistic elements in one collection

HYDERABAD: The dress of poetry is woven with metaphors. Removal of the same and replacing it with something else requires out-of-the-world courage in a poet and it’s only the maestroes who can do it. And what is born through sheer garb of nothingness is worth beholding, sadly, specimens of which are few given the level of dexterity involved. 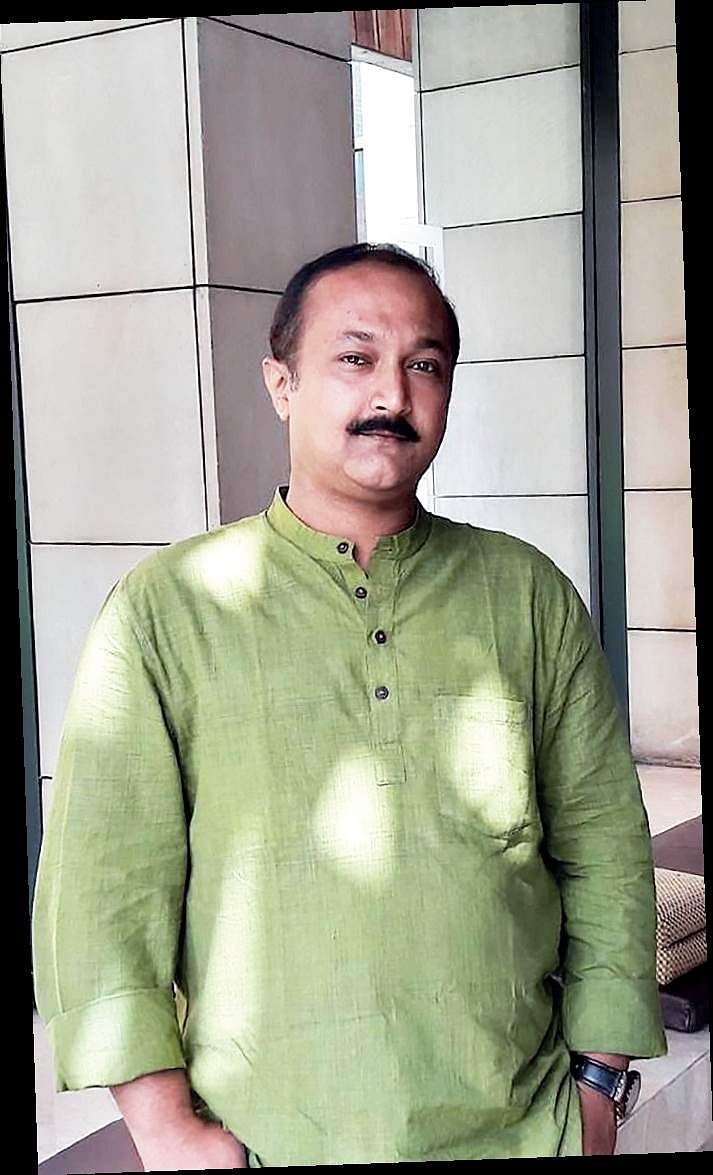 Nevertheless, several poets insist that poetry be jewelled with metaphors that shimmer bright enough to sometimes consume the daylight around, while a few stay wrapped in their own petals and open up to the light only after the reader taps at their windows. It’s noteworthy to see Kiriti Sengupta in his new poetry book ‘Dreams of the Sacred and Ephemeral’ talk about metaphors. He writes in the introductory note, “Poetry deserves to have more than one layer of meaning.

If we remove metaphors, poetry loses its charm.” He tries to maintain the rhythm of metaphors in the three sections of the book that encompass his writings in both prose and poetry reflecting the changes he as a poet and human went through. That’s how one gets to read short poetic-prose pieces in the first two sections in which he writes about the daily rituals of life and philosophises even something as ignored or observed as shoes.

The book combines three of his previous poetry collections namely: ‘My Glass of Wine’, ‘The Reverse Tree’, and ‘Healing Waters Floating Lamps’. There are photographs in between the pages. The shots of sadhus on ghats of Benaras stand out with their coiled hairdos, salt-and-pepper beards as nearby, on serene waters of the river, float clay lamps with their flickering wicks promising a hazy sketch of the other world and the other self as well.

As the name suggests, in the part ‘My Glass of Wine’ the poet writes about his introduction to the drink as the divine blood that Jesus sacrificed. The same divinity of the blood gushes from other sacrificial rituals done on festivals and by tantrics. The colour red calls to him to decipher the beginning of faith itself and then he understands the presence of divine within the self. Though philosophers and theologists have been insisting on the same, the poet makes his own journey to awaken to the presence of divine within himself; that’s how he writes:“I have not reached yet the science of you”

He carries forward this enlightenment in the final section describing the mysticism of the holy river Ganga as he writes:

It’s interesting to note that the poet tries to contain universe in a circle drawn by him that but consumes him as within that watery circumference he reaches the ultimate divinity even though it doesn’t last for a long time, but henceforth rushes as a rivulet inside the poet gushing out in his verses now and then. The river, then turns into a heavenly abode as:“With gods and goddesses The river turns pregnant”

This a simple but beautiful image the poet builds with water and the immersion of idols. He
tries to draw the readers inside the miniature world of philosophy he creates. And only the readers can decide if the unfathomable well of philosophy devours the goblet this collection contains or empties it to allow the space within to conatain more.