10 things we absolutely love about Hyderabad

We are the city that gifted the world the concept of midnight biryani! Nope, we don’t settle for a quick omelette or a bowl of two-minute noodles. 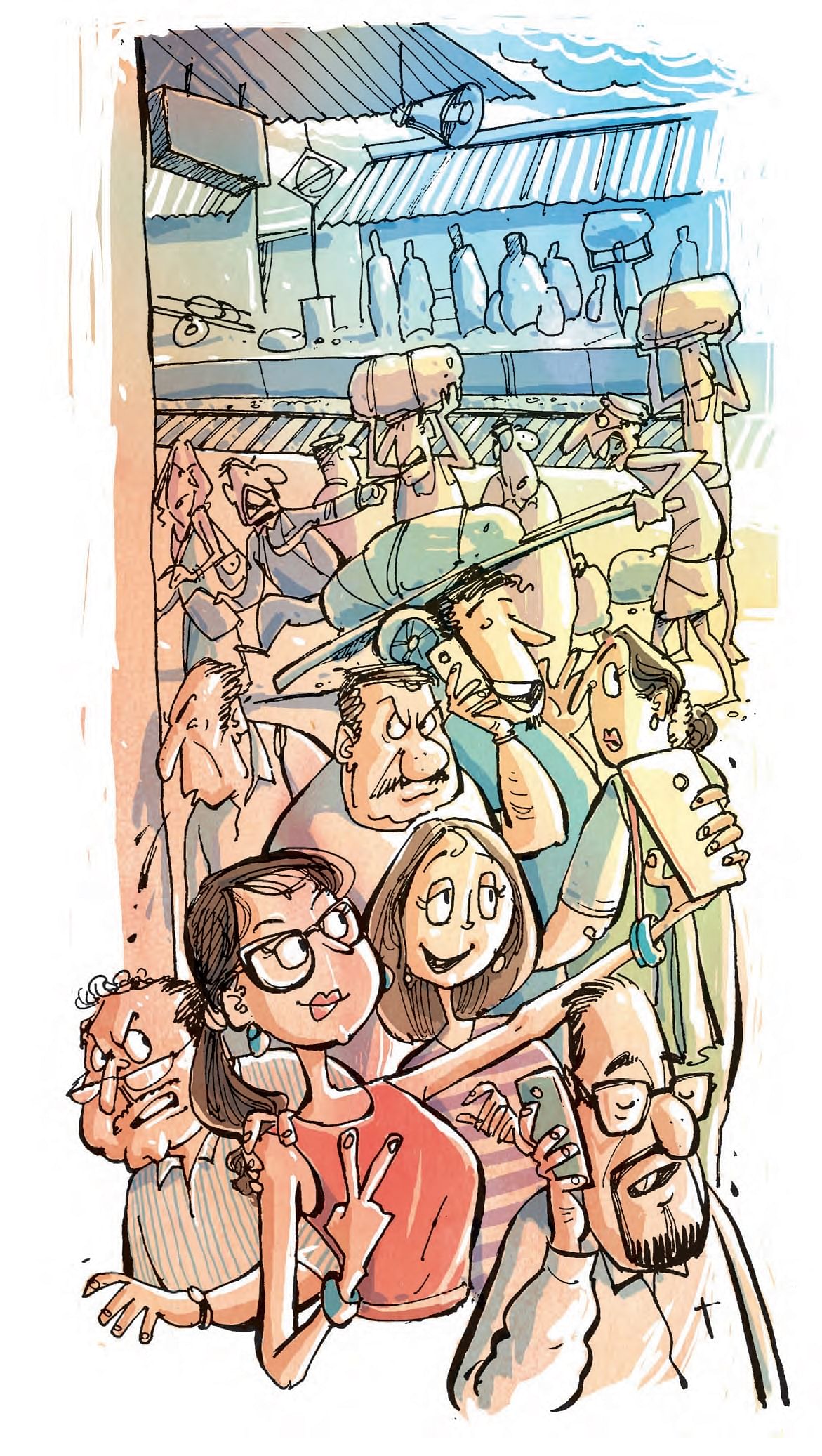 1.Raat ke baara bhaje din nikalta hai
We are the city that gifted the world the concept of midnight biryani! Nope, we don’t settle for a quick omelette or a bowl of two-minute noodles. We go the whole way and have biryani, no less. For those who can’t afford it, there is always a bandi dosa or a bread bajji stall.

2. Nachle, nachle mere yaar tu nachle
From a wedding to a funeral, from a college day event to a local Independence Day celebration, music and dance - naach aur gaana is always there. Luckily, we are still a city where the people come over to the balcony or window to witness and perhaps even click a video of the merriment in the street corner.

4. Being laid-back Being bindaas
Being cool about not having to worry about things is what is called the Zen concept of life. Surprisingly, the city has been practicising this philosophy for centuries now. While the Type A cities such as Mumbai want to label us as a laid-back city, we would like to call ourselves the ‘Bindaas cool’ city. All about attitude, you see..

5. If we are what we eat, we are tasty, spicy, addictive
We may still not have the geo-tagging for biryani, but we are the city known for the best grub in the country. From a high tea for around Rs 4,000 upwards at Taj Falaknuma to a cutting chai for Rs 4, everything in between is available in the city. Surprisingly, even the latter is tasty and fulfilling.

6. The unofficial nightlife on the streets of the city
For every nightclub and pub in the city, there is an unofficial night adda. From the rocks of the University of Hyderabad to the leafy bylanes in the Osmania University campus near the Arts College, there is no-charge space that people can spend a few hours of the night just gupshupping or even reading a book.

7. A trendy new addition to our already happening nightlife
Alright, fine! We were a little late to the microbrewery party! A lot of other cities did get their microbreweries up and running ages ago. And yet, like everything else, we make our mark even if we are late. They popped up like mushrooms in the city and are thrivingwith the love that Hyderabadis has showered over brewed beer.

8. A 100 years of history to hype us up even more
No matter how far we come in technology, we hold our heritage very dearly. We will never tire of our Charminar, Golconda or our Qutb Shahi Tombs. We will always indulge religiously in a little fix of heritage whenever we get the time.

9. Our Gen X is better than anyone else in the country
It's not every city that can be hailed the Startup Capital of the country. Our youngsters just do not tire from launching innovative startups and succeeding nationally too. All those frustrated engineers don’t seem too bad now, do they?!

10. Come one, come all! We are the safest city!
Yes, we are going to brag about this until the end of time. In the day and age when safety is a concern to every human irrespective of class or stature, Hyderabad takes everyone into her lap and keeps them safe. Don’t take our word for it! A National Crime Records Bureau report proves it.

Now we are on Telegram too. Follow us for updates
TAGS
hyderabad love nightlife