Mystery shrouds the death of a Hyderabadi woman from Yousufguda who had gone to work in Saudi Arabia due to her poor financial condition. The family of the 34-year-old Rizwana Begum 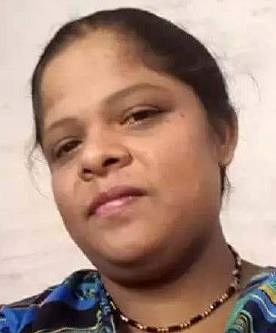 HYDERABAD: Mystery shrouds the death of a Hyderabadi woman from Yousufguda who had gone to work in Saudi Arabia due to her poor financial condition. The family of the 34-year-old Rizwana Begum was informed on May 21, that she was allegedly “murdered by her kafeel five days ago.” Talking to Express, Mohd Ghouse, Begum’s husband, said, “In 2015, she was taken to Riyadh with the promise of getting a job as a housemaid. However, she was taken to Taif, where she was employed on a meagre salary and was also tortured a lot.”

“Then, her Kafeel shifted her to Damam to the house of one Shajah Bin Shabeeb Bin Mohammed Aidawsari, where she was further tortured,” Ghouse added. Ghouse also wrote a letter to Ministry of External Affairs Sushma Swaraj, which reads, “There she was being harassed & not being paid. She finally ran away & reached the Indian Embassy for help.” However, while speaking to Express he said, “She was at the airport when her Kafeel took her back and for next three months, we had no contact of her.”

Now we are on Telegram too. Follow us for updates
TAGS
Hyderabadi woman Yousufguda Saudi Arabia