Private hospitals asked to hold their tongues as cases of Dengue,Malaria surge in Hyderabad

HYDERABAD:  As the State struggles with its dengue and malaria epidemic, private hospitals across Telangana have been asked by the government not to divulge any details regarding the number of suspected dengue deaths that have been recorded, except to government officials. Express found that at least three deaths due to dengue have been confirmed by top corporate hospitals in the city. Further, there have been multiple reports of parents claiming that their children had passed away due to confirmed dengue. However, the government continues to maintain that the State has not recorded a single dengue death.

As on September 5, the State has recorded 2,786 cases of dengue, 301 cases of chikungunya, and 1,156 cases of malaria this year. A programme officer from the department of malaria, on the condition of anonymity, said: “We have seen a stark rise in the cases of dengue as compared to last year. However, malaria cases have come down.” 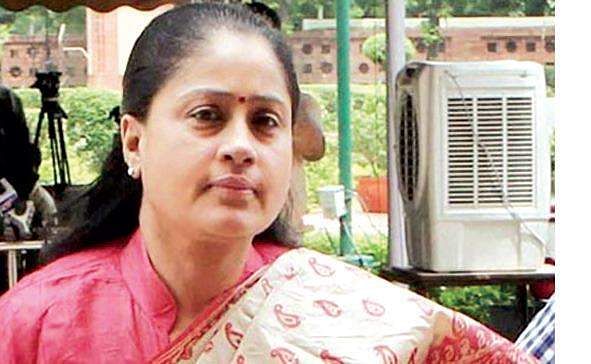 Speaking to Express, Dr Amar Singh, Additional Director of Malaria and Filariasis, Department of Medical and Health, said: “The government is willing to investigate any incident wherein a person/child was killed due to suspected dengue, if it is brought to their notice. We also have private hospitals from three districts with high dengue risk, providing us with information about their daily statistics.” However, the government will confirm and acknowledge that a death has been caused by dengue only if the patient was tested positive in the ELISA NS1 test.

The method used by the government may be causing a possible discrepancy in the number of people who have succumbed to the epidemic; to be able to positively test the full-blown onset of the disease, it requires an incubation period of at least five days. However, if a patient with a severe case of dengue succumbs before the test can be positively administered, will the death make it to the official records? Dr Singh refused to comment on the issue.

Hyderabad: Telangana Congress Campaign Committee chairperson Vijayashanti alleged that the TRS government was not doing much to control the outbreak of viral, dengue and other seasonal diseases to make Health Minister Etala Rajender, who recently raised his voice against the party leadership, a scapegoat. “TRS leadership is planning to put the entire blame of government’s failure in providing health facilities to people at hospitals on Etala Rajender,” she alleged, adding that “Etala’s statement that the situation was not alarming was an effort to save himself”. In a statement released on Thursday, Vijayashanti said, “TRS working president KT Rama Rao still has control over municipal administration and all the issues in municipalities take place with his knowledge.”

Now we are on Telegram too. Follow us for updates
TAGS
malaria in hyderabad hyderabad hospitals Additional Director of Malaria and Filariasis Department of Medical and Health ELISA NS1 test Telangana Congress Campaign Committee