Actor Harshini Mekala talks about how despite being a post grad, she had to face gender discrimination, but she conquered it all

HYDERABAD:  "Transgender persons have the right to lead respectable lives like everyone. It is my mission to spread the message that begging and sex work are not our only options,” says an emotional but defiant Harshini Mekala. She is wrapping up shooting for a thriller web series Shhh... by next week, in which she plays the character of a bar dancer named Pooja. “It’s a love triangle in which I play one of the romantic interests of the lead character,” says Harshini. She is also excited about playing a police constable in an upcoming movie directed by Goutham Mannava. 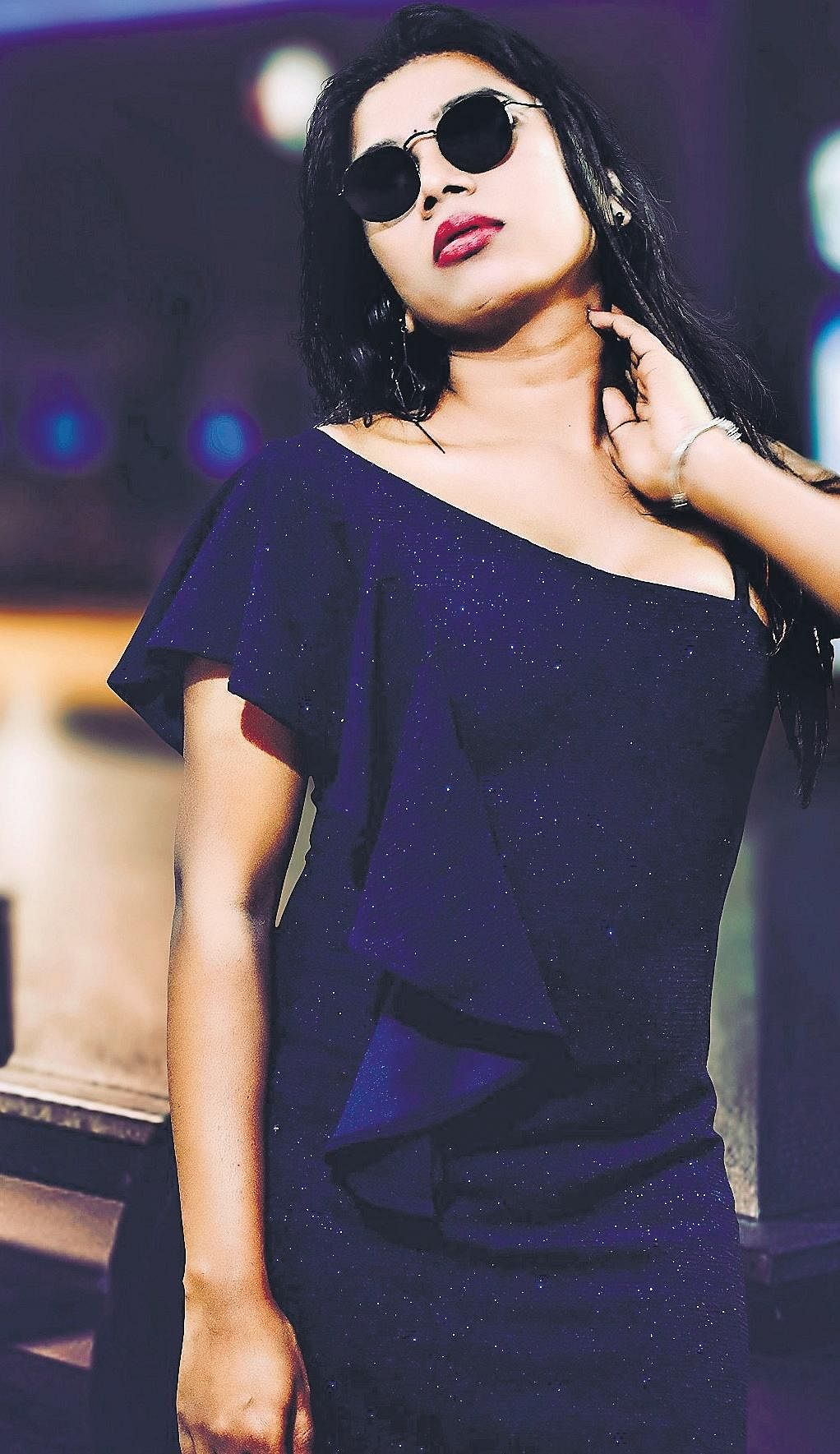 The journey from a village in Andhra Pradesh to Tollywood has not been an easy one for Harshini, who was born a man. The discrimination once bit so deep that she refused to attend school. The incessant jeers from classmates were affecting her mental health. But her mother stood by her like a rock, and pushed her to finish her education. She went on to her masters in economics.

“From my childhood, I used to wear my sister’s clothes and perform household tasks like washing utensils, making rangoli etc. When I was 15 years, I realized that I was a woman trapped in a man’s body. Mentally and emotionally, I was a woman.” Since then, Harshini dreamt of becoming an actress. The death of her parents put her life on hold for a while. She entered a depressive phase and even contemplated suicide. But refusing to give up on her dreams, the model and actor went to Mumbai to work for an NGO. Around the same time, she underwent sex reassignment surgery and transitioned to a woman, which included changing her gender in government documents.

The pay from the NGO was not enough to survive in Mumbai, and she started applying for other jobs. But here too, discrimination reared its ugly head. “The companies would shortlist me, but after going through my school certificates where I am referred to as a man, they used to turn me down. This happened multiple times till I finally got a job as an HR manager,” she says. Harshini had still not given up on her dream to become an actress. To kickstart her career, she took part in the national Miss Transqueen pageant and won the jury award for beautiful smile.

In the meantime, she shifted to Hyderabad and starred in a theatre production called Badlava. She considers the director of the play, Amaan Ahmed, her mentor. “He taught me acting and gave me my first break in acting,” she adds. Since then, Harshini has been a part of a few short films, and participated in a ramp show with Tollywood celebrities. “My dream is to be cast as the leading lady in a big production. I have miles to go, but it gives me pleasure to see that people appreciate me now. I struggled a lot in my village, but their attitude too has changed. I want to show the world that transpersons can achieve anything they want.”

More from Hyderabad.
Now we are on Telegram too. Follow us for updates
TAGS
Harshini Mekala Transwoman Transgender Shhh