Call it camaraderie, places in Kerala boast of names like  Moscow Mukku and Vietnam Padi and to add to the revolutionary bond are names like Baby Castro and Fidel Castro

THIRUVANANTHAPURAM: “Why ‘Granma’? Well, it stands for that particular space of contentment; the vessel of love and peace; for a perilous voyage undertaken braving the rough seas and the turbulent waves, aiming for the high seas in a single-minded pursuit for a noble cause. It symbolises the camaraderie as well as the eternal sign of hope,” avers Hariharanunni, almost poetically, his admiration evident while talking about Fidel and Che. 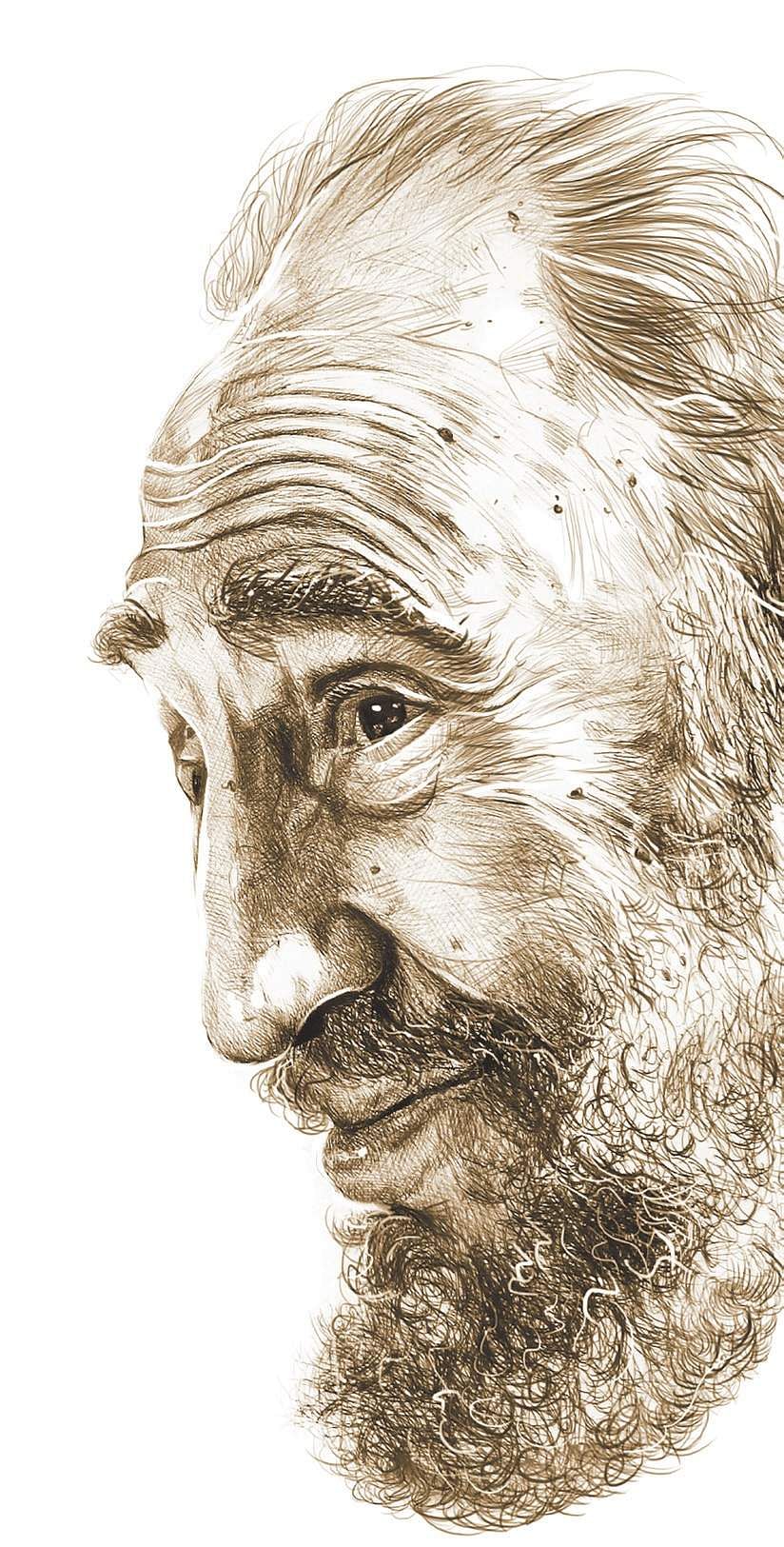 For one who has been inspired by the revolutionary dreams nurtured by the likes of Fidel Castro and Che Guevara, it is not surprising that Hari chose to name his house in Kollam after Granma, the historic yacht that carried 82 fighters of the Cuban revolution in November 1956 to overthrow the Batista regime. His wife Anupriya was more than happy with the choice, as she felt it aptly captures the spirit of struggle for a noble cause.

“It’s the courageous spirit epitomised by the name that deserves a salute. The vessel was badly damaged in the ensuing fire, but the mission accomplished its purpose. The name is now synonymous with a mission that never fails despite seemingly insurmountable challenges, as it is propelled ahead by a sublime and noble cause,” points out Hari.

It was in 2005 that Hari, who works with the Excise Department built his house at Mukhathala in Kollam. A known Left sympathiser and an active SFI worker during college days, he was influenced by the ideology like many others in his generation.

Built in the Laurie Baker style by Costford, the house was meant to uphold the never-say-die attitude of a handful of rebels who took on the mighty US. Determined to fight superstitions, they chose the ‘Rahu Kaalam’ (inauspicious hour) to lay the foundation stone. But well before the house was built, they had the name in place. The couple had discussed the name with many including R Prasannam, a local Left leader who has named his son after Fidel.

“The underlying unity that the name symbolises is inspiring. The vessel had on board more people than it could possibly carry. People who were ready to sacrifice their lives for the purpose they set out to achieve. What better name then for one’s dream home,” asks Anu, a Higher Secondary School teacher.
The sitting room proudly displays Che’s portrait, while a portion of the wall has been left empty for that of Fidel.

The couple concedes that the curiosity evoked by the name helps in spreading the Leftist line of thought.
“Many mistake the name for ‘Grandma’ (Muthassi Veedu). When asked to explain, we speak about Che, Fidel and Communism; for those who harbour a different picture in mind about the guerrilla war that was fought, we highlight it as a joint labour of love won against all odds. So in that way, yes it can be deemed as a Left campaign too,” they chuckle.

Coming from a generation filled with the passion for Che, Fidel and Communism - Left symbols intrinsically linked with the spirit of revolution, Granma is the perfect abode to come home to.