KOCHI: The Kochi unit of the Indian Medical Association (IMA) has urged the State Government to make the NAAT-test mandatory to ensure that blood used for transfusion is safe, with the National Voluntary Blood Donation Day being observed on October 1. 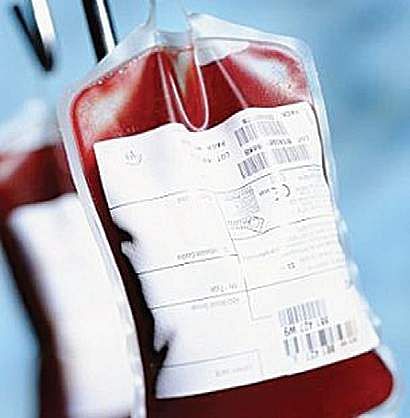 “Complications in blood transfusion may cause Transfusion Transmissible Infections(TTI) such as HIV, hepatitis-B and hepatitis-C, putting the lives of patients at risk. The Nucleic Acid Amplification Technology (NAAT) enables screening of donated blood units, thus reducing the risk of TTIs in patients,”  pointed out doctors at the IMA Blood Bank-Kochi.
“NAAT-test is the most effective screening procedure to ensure that the blood is virus-free and safe for transfusion. It has been proved that NAAT-test is more effective than the popular ELISA-test (Enzyme-Linked Immunosorbent Assay). The government should  initiate steps to make NAAT-test mandatory for  blood transfusion,” said IMA Blood Bank-Kochi secretary Dr Sunil Mathai.
“NAAT-test facilitates screening of donated blood units so as to reduce the risk of infection among patients who receive blood. The technology helps detect very low levels of viral RNA/DNA in the donated blood, which could be missed in serology testing,” they said.
“Only NAAT-screened blood is being supplied at the IMA Blood Bank-Kochi since 2012 . We have the facility to conduct the test here,” said Dr Sunil.
“As per the NACO report, 2,234 patients were infected with human immunodeficiency virus (HIV) across the country in 2015-16, during blood transfusion, of which 29 cases were reported in Kerala.
“Even one case could be dangerous,” pointed out IMA Blood Bank chairman Dr Narayanan Kutty.