As filmy as you can get

Fully Filmy, a merchandise and entertainment company has been catering to its fans all over India and overseas through their official website and their showrooms in Chennai.

KOCHI: Fully Filmy, a merchandise and entertainment company has been catering to its fans all over India and overseas through their official website and their showrooms in Chennai. What started off as a merchandise destination has now grown into a media company that makes YouTube videos on movies, spoofs, web series and so on. 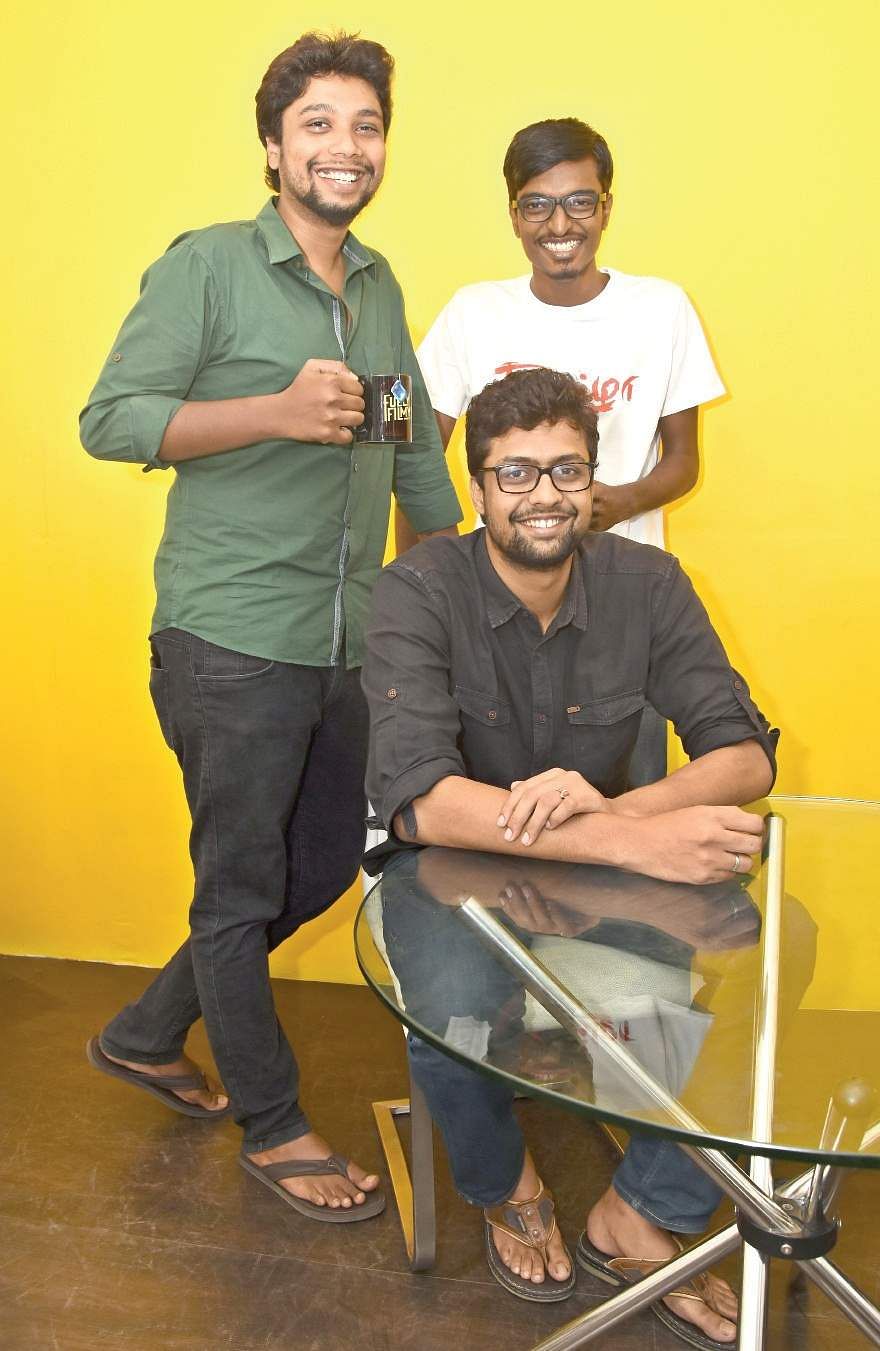 “Apart from cricket, cinema is India’s biggest obsession. Every interest group had their own set of apparel and merchandise, and we realised that there was not much merchandise for Indian movies, especially in the South,” observes Raunaq. After completing their engineering, school friends Anand and Raunaq got placed in an IT firm and worked there for a year and six months respectively, until they decided to quit one day and start doing something that they really enjoyed.

Initially it was just the two of them and Karthikeyan Manivannan, the man behind the designs who currently heads operations, but now the organisation has grown to accommodate about 40 members, two offices in Anna Nagar and two retail stores. They outsource for production while their main focus is design. “The initial investment accounts to a couple of lakhs which has now grown to a couple of crores,” says Anand when asked about the investment. The initial investment was funded by themselves and they did not have any angel investor. However, before Fully Filmy was established, they maintained a Facebook page on which they proposed the idea.

Now there are two independent units for merchandise and the media channel, and the team for the media channel is relatively small in comparison to merchandising team. They’re currently focused on establishing three to four retail stores in and around Chennai in the coming months. 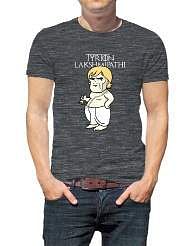 Merch to Video
“The idea of making YouTube videos began when we thought about creative ways to market our products. We did not want to focus on mainstream advertising. Considering our merchandise had everything to do with films, we thought that making an entertainment channel makes sense,” he says. “The media channel gained momentum, and we realised that it was doing really good. That’s when we thought this could also be a section that could be added to our brand, and that it didn’t have to be only about the merchandise. That’s when we expanded to a merchandise cum media channel,” he added.

Future is bright
Fully Filmy eventually want to take their business beyond Kollywood to other industries inside India and target the global market. “We want to target the Indian audience abroad in countries like Malaysia and Singapore and take the stores to other parts of Tamil Nadu and South India. We also want to increase our industry tie ups. Even though people know that Fully Filmy does movie merchandise, there are very few people looking to take it up as a way to market upcoming movies. With regard to YouTube, we aim at becoming South India’s biggest content creator,” said Raunaq.