Greeshma was just 21 when she first became pregnant. She remembers she was quite anxious during the months leading to delivery as she listened to the advices of her mother and mother-in-law more than

KOCHI: Greeshma was just 21 when she first became pregnant. She remembers she was quite anxious during the months leading to delivery as she listened to the advices of her mother and mother-in-law more than the gynaecologist she used to consult periodically. 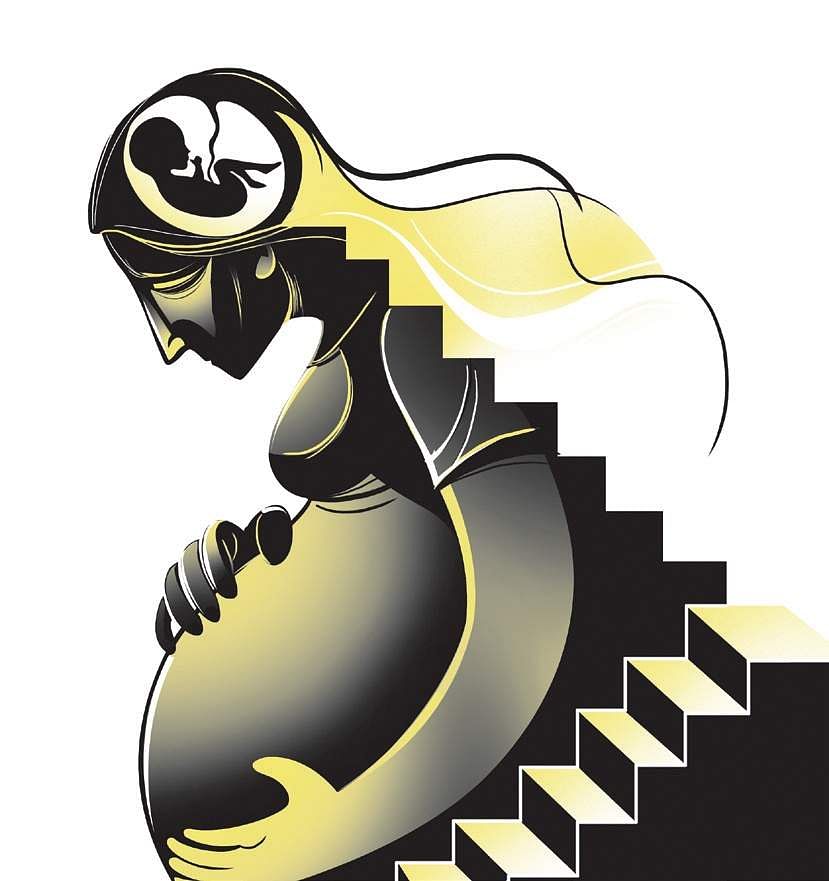 Elsewhere, when Sharmila Nair conceived, she was just 23, and was living in Chennai. She was told her delivery would be caesarean section. It added to her natural fears of becoming a new mom. She went to a hospital to find out whether there was any chance of normal delivery left. It was there she came to know about pre and post-delivery training.

If you are young and living in a micro family, it is generally not considered an ideal time to have pregnancy as you face the dilemma of who to turn to. It is when the young expectant parent courses come in handy.

“Every risk associated with pregnancy is addressed here. They also give us training in how to hold the child and breastfeed,” said Sharmila. “When we go to a doctor, all they ask is if we’ve had certain medicines, any physical problems or about the baby’s weight. The mental preparation is rarely addressed.”
The knowledge passed down from a mother to daughter has often been the only guidance women used to receive for a long time, but the general feeling is a loss of knowledge has happened over the past four decades.

“The courses are designed in a way to make sure minimum stress is felt by expectant parents during pregnancy and labour. We hold discussions with them and address their worries. Most expectant mothers have all kinds of fear about labour. That put them under added stress. Mental strength is important,” said Priyanka.

She said it is important an expectant mother is guided properly. “A woman can’t be left guessing as to what will happen when she enters the labour room. It’s important she’s guided properly through one of the most difficult yet fruitful phase of her life. Her husband should also be a part of the whole process. It will give him an insight into what her wife goes through, and he’ll make him respect her and understand her difficulties,” she said.

Priyanka is one of the very few who are into the venture as the course is yet to catch the fancy of entrepreneurs.