With the police breathing down its neck, the drug mafia has taken to social media to supply banned substances for rave parties being planned for New Year's eve in the city.

KOCHI: With the police breathing down its neck, the drug mafia has taken to social media to supply banned substances for rave parties being planned for New Year's eve in the city. “The drug mafia is making our job tough as it has started operating through social media such as Facebook and WhatsApp.

The operations are similar to that of money chain marketing as a customer is added to the group only with the introduction of any other member. Then a link is sent to the prospective buyer, who could order the type and quantity of narcotics or psychotropic drugs,” said an officer of the special squad set up to track the drug mafia. 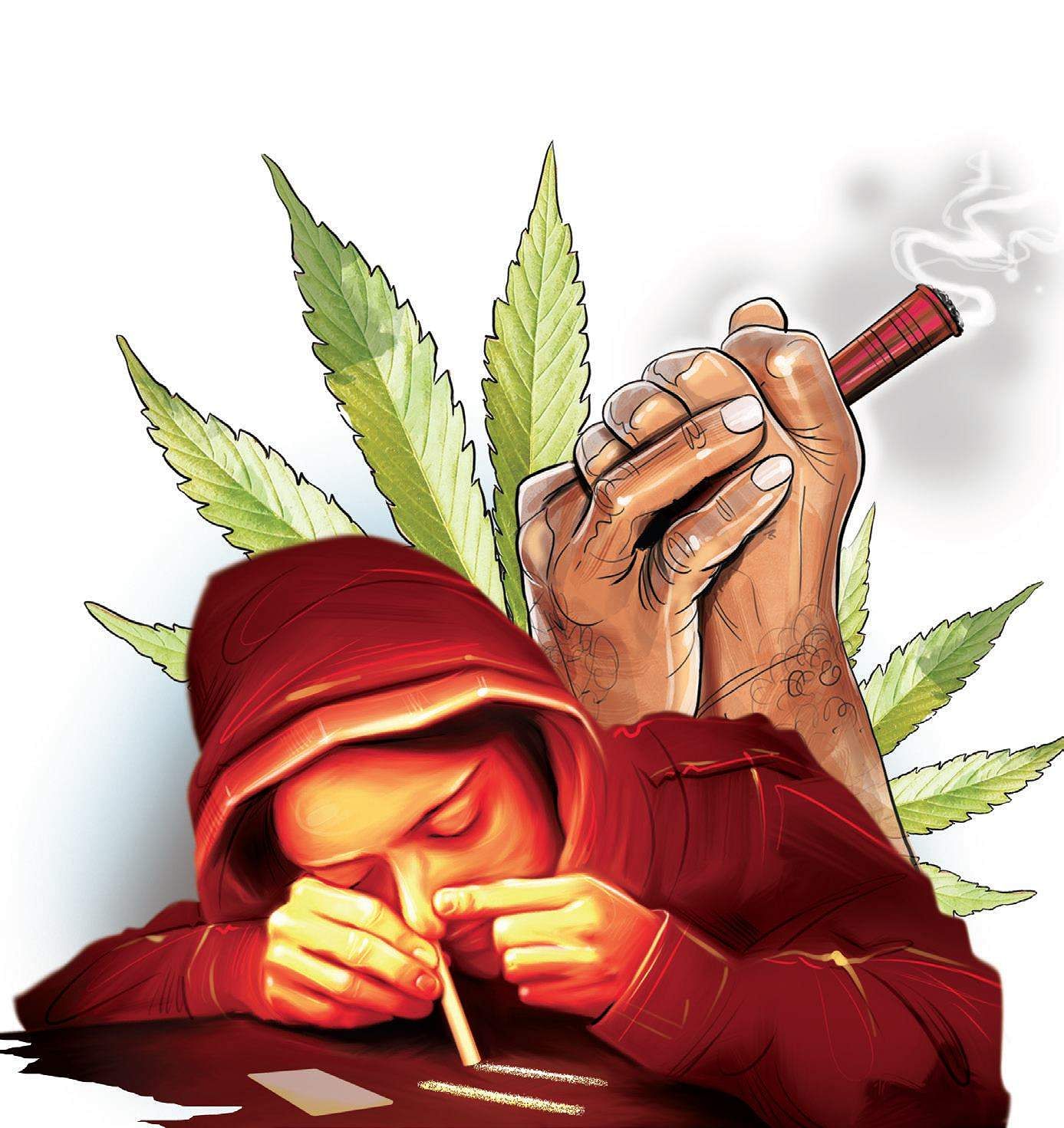 According to the police, the drug mafia is charging as much as Rs 10,000 as entry fee from new customers. The package may vary depending on the customer's needs. Rave parties are organised via the same modus operandi. As of now, the squad has received information about nine such high-end parties planned at various parts of the city. The cops have increased their vigil by joining social media groups to keep a close watch on the mafia's operations.

“Posing as customers, our squad members have managed to get into WhatsApp groups for holding secret rave parties such as Casino Nights, Heaven For Earth and A Walk in the Cloud. Based on the information gathered,  we have managed to arrest three persons and seized sizeable drugs, including buprenorphine ampoules and nitrazepam pills,” said the officer.

Now we are on Telegram too. Follow us for updates
TAGS
Drugs Kochi drugs drug mafia