Kochi hopes for a plum pie in the Union Budget

Kochi is home to South India’s only LNG terminal. The state has many projects using natural gas including city gas, vehicles running on gas and powering fuel stations opn the anvil. Petroleum and Natural Gas Regulatory Board gave GAIL till February 2019 to complete the 1,104 KM Kochi-Koottanad-Bengaluru-Mangaluru natural gas pipeline. The work for the same is progressing in the state.

The natural gas sector expects a couple of announcements related to reduction in cess rate, 100 per cent depreciation allowance for projects undertaken for upgradation of fuel quality and exemption on the 15 per cent service tax on LNG Sea transportation and regasification from the government in the Union Budget.
“The elimination of import duty on LNG will also boost LNG demand and lower the costs. At present, 15 per cent tax is levied on sea transportation of LNG from a place outside India to the first customs station in India. This should also be reduced. Also incentives should be announced to encourage usage of natural gas in vehicles,” M P Sukumaran Nair, Director, Centre for Green Technology and Management, an energy expert. 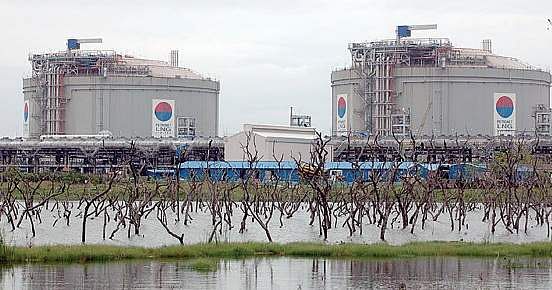 Apart from increased allocation, the PSU has requested the Centre to waive the interest of Rs 600 crore on the loan and about Rs 236 crore for the earlier ones.
A new production stream of Factamfos at Kochi division with a capacity of 1,000 tonnes per day is the immediate expansion project of the company. It is in the advanced stage of production. Apart from this, FACT is planning to reopen its ammonia, urea and sulphuric acid plants in Kochi division. All these plans depend on budget announcements. 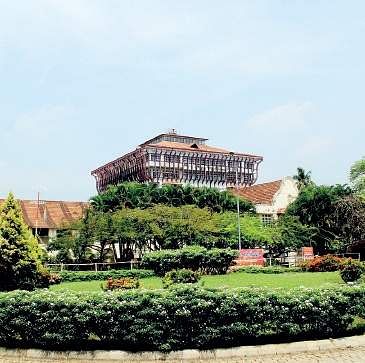 Budget may skip AIIMS
Though MPs from Kerala reached a consensus, the proposal for the All India Institute of Medical Sciences (AIIMS) in the state is unlikely to be in this year’s budget too.“It will be a miracle if the Union Government  allocates funds for preliminary work for AIIMS in Kerala. It was only recently that the Kerala MPs arrived at a consensus regarding the location of the proposed AIIMS.

As all know, it is not easy to get such an institutes of national importance.  If the state government starts doing its home work at least now, we can expect something in the budget,” said Dr N K Sanil Kumar, a health activist. The advantage of the AIIMS project is that the state will not have to invest even a single rupee. To set up an AIIMS an investment of more than Rs 2,000 crore is needed. The state needs to only identify 200 acres of land and provide infrastructure.   Nettukaltheri near Neyyattinkara in Thiruvananthapuram,  HMT Campus in Kochi, Kinaloor in Kozhikode and Kottayam Medical College campus were the places being  considered. However, Kottayam Medical College was dropped from the list since there was no provision to upgrade an existing medical college. The MPs have arrived at a consensus on Kinaloor in Kozhikode. If the state government initiates the preliminary steps now, we can expect an allocation for AIIMS next year.

Car cargo has reached the Cochin Port this financial year throwing open a new business opportunity for it. Now the Port nurtures the dream to start an outer harbour to reduce dredging cost. The project is taking its baby steps now and the budget may have some announcements in this regard. If there are any incentives for transporting vehicles through the sea-route, Cochin Port will be benefited as it will receive more cargo.

“The coastal car carrier service, started in September last year, will save the end user by at least Rs 3,000,” says A V Ramana, chairman (in charge), Cochin Port. In general, budget announcements regarding attracting cargo into the country will benefit the Port. Another major demand is that the cost of dredging be borne by the government, which is quite high.

Just before the budget, Anil Ambani-led Reliance Reliance Defence signed a contract with the Ministry of Defence for the design and construction of 14 Fast Patrol Vessels for the Indian Coast Guard. It is for the first time that a private firm bagged an order of this kind. Earlier such vessels were built by the public sector shipyards including Cochin Shipyard. The Cochin Shipyard got sanction from the government to build a new dry dock worth Rs 1,799 crore. A new ship repair yard is on the cards. The budget is also expected to clarify the IPO plans of the shipyard as well. Even though the tender to build LNG vessels for GAIL was cancelled, the budget may throw some light on this. Cochin Shipyard was inching ahead to get the contract for the same.