Meet on development of tuna fisheries in Andamans held

Better transportation and better internet connectivity are among the many initiatives to keep Port Blair close to the mainland.

KOCHI: The Andaman and Nicobar Islands endowed with bountiful resources is a goldmine for potential investors and emerging entrepreneurs to milk the most out of its marine resources, said A&N Administration Chief Secretary Anindo Mazumdar.He was delivering the presidential address during the inauguration of the stakeholders’ meet on the development of tuna fisheries in A&N Islands at the Central Institute of Fisheries Technology (CIFT) here on Saturday. 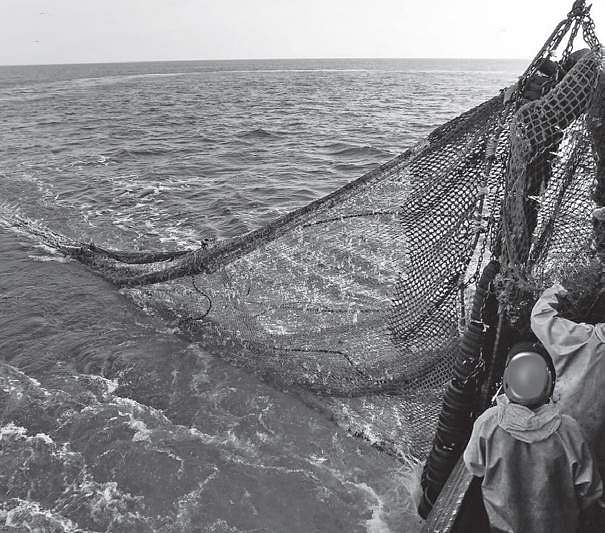 “With 16 flights a day, Port Blair is now well-connected with the mainland. Also, steps have been initiated for launching high-speed internet connectivity in the Islands,” he said. Mazumdar, who offered single-window clearance for interested entrepreneurs, also said the A&N administration would come out with a comprehensive fisheries policy for livelihood development in the fisheries sector.

Ramesh Verma, secretary, Department of Fisheries, A&N Administration, who welcomed the gathering, highlighted the umpteen opportunities for large-scale investments in the fisheries sector in the Island. He explained the initiatives by the Department of Fisheries for the development of the sector. CIFT  director C N Ravisankar also spoke.

Stakeholders and fishermen from different coastal states, including Gujarat, Tamil Nadu, Andhra Pradesh, Karnataka and Kerala; personnel from A&N administration, MPEDA, Matsyafed, ANIIDCO, NABARD, and CMFRI were present at the conference. J Chandrashekar, Director of Fisheries, A&N Administration, proposed a vote of thanks.