KOCHI: The babus at the government departments will no longer be able to chill out during the monsoon season. In a move to prevent monsoon related issues wreaking a havoc on the district, the District Collector K Mohammed Y Safirulla has assigned 45 mandatory tasks to various departments.

The move comes close on the heels of the directive by the District Disaster Management Authority regarding the precautionary measures needed to be taken to tackle epidemics. The tasks have been charted with an aim to ensure the safety of the public. Some of the tasks are - steps to be taken to prevent road accidents, rehabilitation of people who live on the streets, promoting rain water harvesting and ensuring the safety of students. 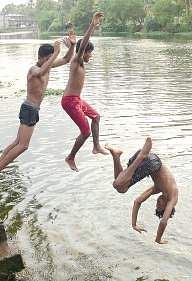 “The measures mainly aim at preventing monsoon calamities in the district.  These 45 measures will ensure better co-ordination among the departments. We have also set up a 24x7 control room at each taluk to address any type of calamity.

Also, a WhatsApp number has been created for the public. If they have any issues to raise, they can do so by posting it on the WhatsApp number.  The Monsoon Calamity Monitoring Cell functioning under DDMA is keeping a close watch. So far we have received 30 complaints from the public and have resolved most of them,” said the Collector.

Gearing up to tackle monsoon woes

Irrigation department, water authority and KSEB: These departments have been entrusted with tasks such as rainwater harvesting, implementation of water conservation projects, holding awareness drives on communicable diseases etc. The Irrigation department has been asked to conduct programmes at schools to promote the habit of water conservation among students and also highlight the dangers of entering water bodies during monsoon. KSEB has been asked to issue alerts to the control room 24 hours prior to releasing water from the dams.

District Disaster Management Authority and District Panchayat: Evaluate the preparatory works which had been carried out for rainy season. Inform shortfalls in the works carried out. Social Welfare Department: Rehabilitate those living on the streets. Also the department has to provide food for these homeless people at shelter homes. 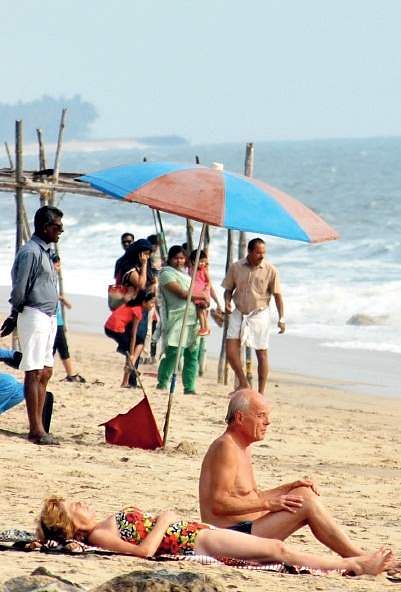 Revenue Department, Police and Fire and Rescue Service Department
A 24x7 control room has to be set up during monsoon. The control room should have all the facilities needed to carry out rescue operations during emergency situations. It should have mobile connectivity and also needs to be accessible by WhatsApp. This control room will be sending alerts to the people’s representatives. Assistance of the Police Telecommunication Department has been sought to maintain VHF Radio sets at the Control Room.

Civic bodies and Forest Department: Trees and branches that pose a risk to people are to be axed. A committee chaired by the DDMA will supervise the process.
Tehasildars: A building, which will act as an emergency shelter during monsoon, has to be selected at each panchayat. Animal Husbandry Department: The department should ensure the cattle and other domestic animals, which had been rescued from the streets and lodged in temporary shelters, are supplied with sufficient amount of fodder.

Irrigation Department
Sea walls along the coastal belt of the district have to be inspected and checked for damage. If any structural issues are detected, it has to be rectified immediately.Coastal Police and Fisheries Department: Timely weather updates have to be provided to the fishermen. In case of any accidents at seas, rescue operations have to be launched. During trawling ban, the authorities should ensure it is properly enforced.Taluk Supply Officer, Consumerfed, Horticorp: Ensure all taluk emergency camps are stocked with 100 kg of rice, 50 kg of cereals, 10 kg oil and 75 kg of kerosene. These departments should also ensure a steady supply of vegetables and essential goods to these camps.

Motor Vehicle Department
Tanker lorries transporting petroleum products between 10 pm and 6 am should be stopped. Drivers of these vehicles should be provided with tea or coffee. They should be asked to take rest of at least 30 minutes. This needs to be done to reduce accidents during monsoon. Road have to be monitored and all precautionary measures need to be taken.

Tourism Department
Caution boards have to be installed at dangerous places at rivers and beaches.
PWD, Local Self Governing Bodies: Warning boards should be installed at roads close to waterbodies cautioning people not to park their vehicles there. Waste clogging the canals and culverts need to be removed to ensure smooth flow of water and hence, prevent waterlogging. 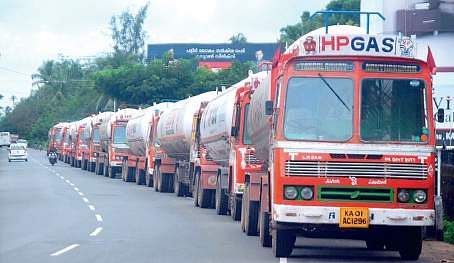 Village Officers
Quarries are to be shut down if it rains continuously for two days. They are to be reopened only a day after the rain stops. Boundary walls need to be constructed around the plot where quarrying is being carried out. Village officers should ensure that the country boats used to ferry students are sail worthy. They should also check the piers.

Deputy Director (education)
The education department should ensure safety of the school buildings in the district. The buildings have to be examined by the local self governing body, PWD and the Irrigation  Department with assistance of civil engineers. If any issues are found, repair works have to be carried out. The students at each school should be made aware of water conservation. They should be taught about precautions to be taken while entering water bodies. Similarly awareness classes should also held to educate students about how to prevent the spread of communicable diseases during rainy season.

Health Department
The department should ensure that all hospital buildings are safe. The buildings have to be examined by the local self governing body, PWD and District Nirmithi Kendra with the help of civil engineers. The repair works have to be carried out if any issues are found.

Agriculture Department
The department should identify places where people have suffered largescale agricultural loses. After evaluating the lose, a report has to be filed at the District Collectorate.

The measures mainly aim at preventing monsoon calamities in the district.  These 45 measures will ensure better co-ordination among the departments. We have also set up a 24x7 control room at each taluk to address any type of calamity. Also, a WhatsApp number  has been created for the public. If they have any issues to raise, they can do so by posting it on the WhatsApp number.  The Monsoon Calamity Monitoring Cell functioning under DDMA is keeping a close watch. So far we have received 30 complaints from the public and have resolved most of them — K Mohammed Y Safirulla, District Collector

The summer this year has made us realise the need to harvest rain water. Though the state is blessed with rivers and lakes, we can no longer remain complacent when it comes to availability of potable water. Hence, people need to be made aware of the importance of harvesting rain water — officer, irrigation department