The demand for a committee to identify the issues facing the Government Medical College, Kalamassery, is gaining momentum, amid incidents of patients dying allegedly due to medical negligence.

KOCHI: The demand for a committee to identify the issues facing the Government Medical College, Kalamassery, is gaining momentum, amidst repeated incidents of patients dying allegedly due to medical negligence.

In the second such incident since July 2016, 25-year-old Jerin Michael died at the medical college under mysterious circumstances the other day, raising questions about the functioning of the hospital. 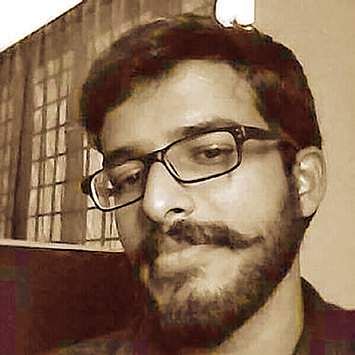 While the Director of Medical Education (DME) constituted a committee to study the circumstances that led to the youth’s death, the medical college authorities are yet to conduct an internal inquiry.

Soon after the death of MBBS student Shamna in July last year, the DME had set up a committee to look into the incident. After conducting a study, additional DME Sreekumari submitted a report to the government, providing details of the lapse on the part of the medical college authorities in providing medical care to Shamna.

Meanwhile, the Justice V R Krishna Iyer Movement has sent a complaint to Union Minister for Health and Family Welfare J P Nadda, seeking his intervention to bring to book those responsible for the recent deaths at the hospital.

“We have sent a letter to the Central Government and the Health Minister, seeking a thorough inquiry to ascertain the cause of the recent deaths at the Government Medical College, Kalamassery,” said Sanil Kumar, a volunteer of the Justice Krishna Iyer Movement.

According to Dr Anil Kumar, medical superintendent at the medical college, employees of the hospital always discharge their duties without any lapse. “In the case of Jerin, since a probe is currently on, I cannot comment,” he said.