Earlier, Vigilance director Jacob Thomas had submitted a report to Additional Chief Secretary Nalini Netto (Home and Vigilance) in January last there were lapses in the investigation.

KOCHI: Ameerul Islam, the accused in the sensational Jisha murder case, on Tuesday approached the Ernakulam Principal District and Sessions Court seeking to discharge him from the case in the wake of the recent report of Vigilance and Anti-Corruption Bureau (VACB) which said there were serious lapses in the police investigation. 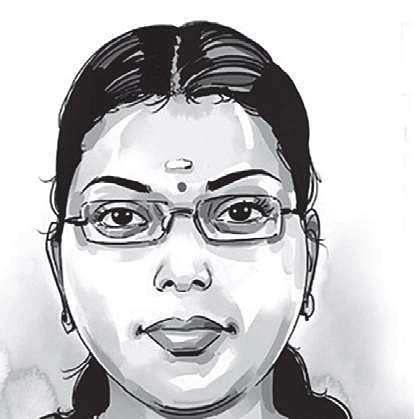 Earlier, Vigilance director Jacob Thomas had submitted a report to Additional Chief Secretary Nalini Netto (Home and Vigilance) in January last there were lapses in the investigation. “As per the report, the investigation was not proper even from the first instance of filing FIR and the proceedings of getting scientific evidence as well as the method of reaching the accused and arrest,” said the petition. The VACB prepared the report after conducting an internal investigation based on complaints the probe was a complete failure.

The petition also sought to give a directive to the VACB to produce the report which has been already filed with the government. It also requested to stay the further trial of the case till the disposal of the petition.

The court will consider the plea on Wednesday.