Through the lens, smartly

KOCHI: Calvin Klein. Burger King. Harley Davidson. Poof. These are just a few brands which Unnikrishnan Raveendranathan has worked for. Or rather, made the brands appealing to you and me. Having developed commercials for the above brands and more, Unnikrishnan has over a thousand creations which comprise photography, commercial videos and short films, and awards under his belt.

This Kochi native won the Platinum Award for the Best Cinematography at the European Independent Film Awards this year for the film ‘DNA’, which was produced by Amazon Prime. Based in San Francisco, Unnikrishnan has donned several hats, ranging from a photographer to a photojournalist, then to editorial commercial photography, finally sticking to cinematography.

“I was more focused on photography initially, but then my clients told me that I should probably do more video work. That way, everything falls under one roof both, in terms of business and for the client,” says the cinematographer who’s been in the field for 12 years.

Unnikrishnan completed his Bachelors of Fine Arts in Documentary and Multimedia Journalism from the Academy of Art University, San Francisco, after which he interned as a photography assistant and digital technician under popular photographer Colin Finlay.

In 2010, Unnikrishnan served as a freelance photographer in the India division of the Lonely Planet Magazine. His photography documentaries such as ‘Gotham Lives’, ‘Maya-Mexico’, and ‘American Dreams’ were featured in the magazine. Additionally, he published ‘Magnitude 7.0’, a photography project that focused on the 2010 Haitian earthquake. 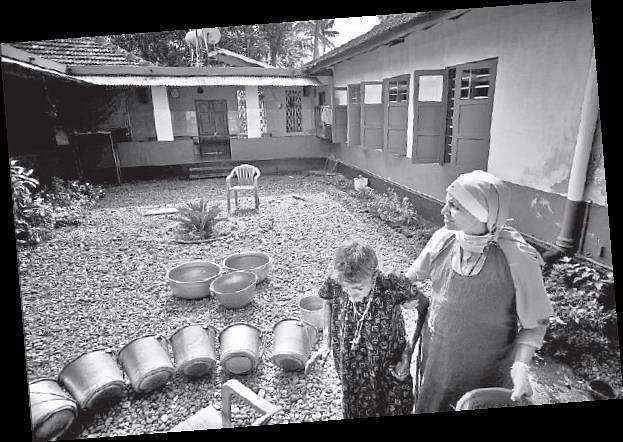 When questioned if he’d honestly prefer commercial cinematography over photojournalism, Unnikrishnan pauses to think. “Photojournalism is story-based. There is freedom, but in terms of creativity, it’s a yes and a no. In the former, there are a lot of boundaries to be kept with a client,” he says. What makes him different from the other commercial cinematographers though? “My background in graphic design. People have said I have a strong design sense,” he says.

Unnikrishnan is also an O-1 visa holder. This is a nonimmigrant visa granted to an individual who possesses extraordinary ability in the arts, business, education, sciences or athletics and has a demonstrated record of extraordinary achievement in the motion picture or television industry along with being nationally and internationally recognised.

When Unnikrishnan was asked about his favourite piece of work, he said, “None. I want to do something better and more. I’m not very interested in showing off.” Probably he prefers his work to speak for himself? “Yes, you could say that,” he adds.