KOCHI: It was in 2015 that Priyanka Joseph chanced upon cleaning expert Marie Kondo’s pathbreaking book, ‘The Life-Changing Magic of Tidying Up’. Inspired by Marie’s mantra of sprucing up a space, Priyanka immediately applied the method in her home. What started as an unsuspecting attempt at decluttering her house has led this Kochi-based entrepreneur to delve deeper into the professional organisation arena. In April, she flew to London to attend a KonMari seminar, the name implying Marie Kondo’s trademarked brand of organising and discarding unwanted items by asking oneself if they spark joy. 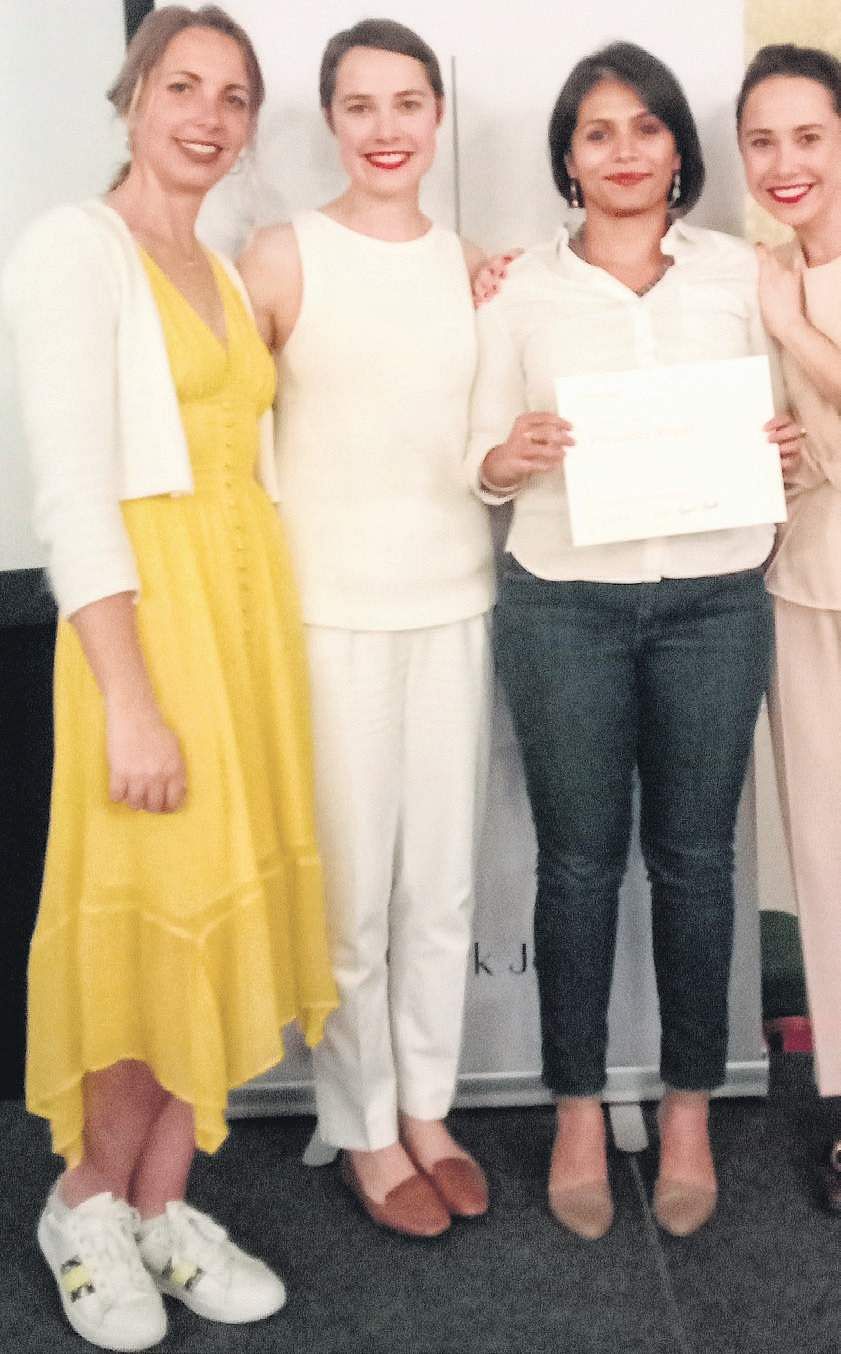 “For the life of me, I can’t remember how I got to know about the book. I didn’t even get the hard copy. I got it on my Kindle. Back then, it wasn’t as big a deal even in the US. The minute I read it, I applied the method in my home. Initially, I wasn’t conscious or introspective about the positive changes. But now, looking back, I can clearly attribute certain welcome transformations in my lifestyle, how I maintain my house as well as my behaviour as a shopper,” says Priyanka who owns a franchise of the Naturals salon in the city.

Now, a consultant in training, Priyanka is all set to conduct the first-ever KonMari workshop in Kerala in collaboration with The Kerala Birth Network. The session which is slated to give a rundown of the process is to be held on September 28 in Kochi.

Cleaning up and organising has always been a therapeutic process for Priyanka but as a mother of two young children, she had to tidy up her house multiple times a day with toys strewn everywhere. However, Priyanka is quick to mention the multiple perks of inhabiting a well-organised space. “Many people don’t realise it or think it’s not important but physical clutter not only makes it hard to locate your belongings and properly use your space but also hurts one’s mental state,” adds Priyanka.

The consultant certification accorded by Marie Kondo’s company KonMari Media, Inc requires aspiring consultants to pass through a series of levels. “Becoming a fully-certified consultant is an elaborate process that requires one to complete a certain number of one-on-one consultation hours, submit reports and clear exams. The consultation seminar I attended was a three-day event which was just the first level, it equipped the participants on how to play the coach’s role. The tag given to us is ‘consultant in training’. The precursor for being eligible for the seminar was that one should have read the book and applied the process in their own homes,” says Priyanka, who also dabbles in interior designing.

Asked about the challenges ahead as a professional organiser in a country like India with only one other KonMari consultant based in Delhi, Priyanka thinks that Indians are generally hesitant to invite a stranger to their houses although she has already consulted for a couple of her friends. “The workshop model would work better in our context because many are still unfamiliar with the concept,” concludes Priyanka.