Has much been learnt from the Nirbhaya saga?

V Santharam’s book, ‘Nirbhaya Case- A Turning Point in Juvenile Offences’, is an effort to look into the nature of crime from a juvenile’s point of view

THIRUVANANTHAPURAM: Yet another December is about to fade into memory. But even after four years, ‘Nirbhaya’ haunts the conscience of people across the country. What lessons have we learnt? Other than spontaneous protests and sporadic outcries for women’s security in the national capital, has anything really changed on ground? 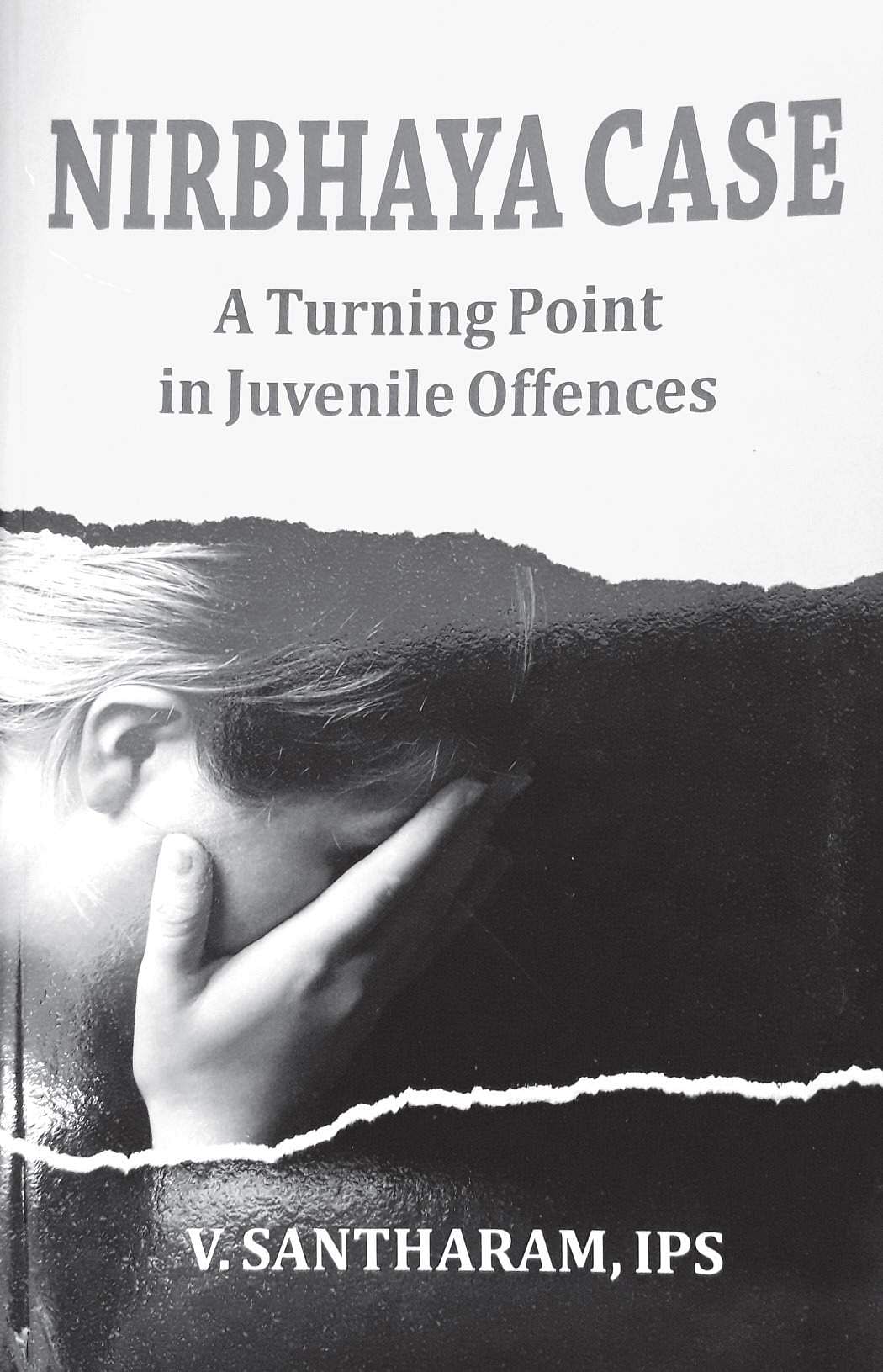 One of the most shocking aspects of the gruesome Delhi rape in December 2012 was the presence of a juvenile among the accused.

‘Nirbhaya Case- A Turning Point in Juvenile Offences’ by former IPS official V Santharam  is ‘an attempt to open the eyes of the judiciary, the legislature and the executives  to have a realistic outlook over the gravity of the issues that rocked the conscience of the entire nation’. Santharam, who retired as an IG has made use of his vast experience in bringing out the book, which is the fruit of over two years study on the issue.

In a detailed analytical sketch, the author goes on to explain the specific aspects of  early childhood and children in difficult circumstances in addition to assessing the causes and impact of traditional and social media on kids. The author further looks into children related issues like trafficking, juvenile justice system, human rights in juvenile justice, police handling of juveniles, parental care and rehabilitation of children.

He has dedicated an exclusive chapter in throwing light into how Nirbhaya case becomes a turning point in juvenile offences. The author feels that in the Nirbhaya case, the court ought to have decided it as a special case.   “The court has not applied its mind and spirit of the law and the consequence of its ramification while giving its verdict. In the words of Lord Chief Justice of United States of America, justice should not only be done, but undoubtedly and manifested seen done.

It’s a kind of injustice shown to the deceased whose death was caused by the inhuman attack which resulted in her death,” says the author.   The 360-page work published by the Media House Delhi has a detailed forward from former CAG Vinod Rai, who has termed the work a true encyclopedia on the issue of juvenile justice. Stating that it’s a must read for police personnel and lawyers, Rai has strongly recommended it for the National Police Academy and other police training institutes.