THIRUVANANTHAPURAM: Peter Evans and Amirtha Kidambi don’t believe in sticking to plans as far as their music is concerned. While Peter, a trumpet player who’s been performing since 2003, focusses on creating a musical language of his own, Amirtha uses her vocals, occasionally combined with a harmonium, to create a cross-cultural listening experience. 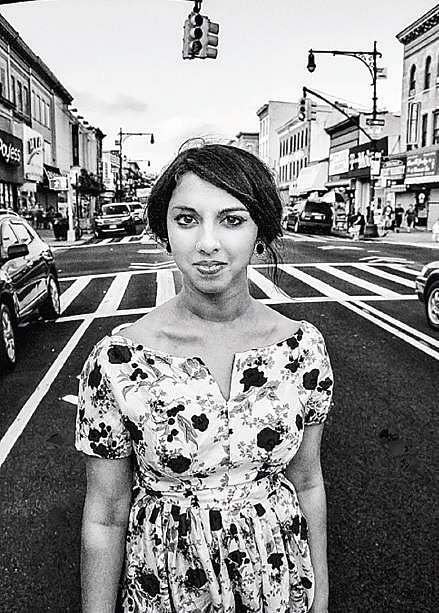 To the duo, experimental music doesn’t necessarily mean breaking away from the conventional styles. “More importantly, it is the need to peel away at myself and my own musical language, to be very honest with myself and allow my own voice to emerge,” explains Peter who has collaborated with artistes including Florida-based multi-instrumentalist, Joe McPhee.

As for Amirtha, an Indian-American who traces her roots to South India, it was  her bi-cultural upbringing which facilitated equal exposure to Carnatic music and John Coltrane that helped in forming a unique musical sensibility. “I was interested less in genres and more in philosophical approaches to making music and the erasure of boundaries,” shares Amirtha, whose previous projects include Tongues, an improvised concert series featuring jazz musicians along with Hindustani and Carnatic performers.

“The idea is that the harder it is to detect an influence, the more completely it has been subsumed into one’s own voice,” elaborates Peter, when asked about the ways in which they differ from the standard styles. However, the duo’s work certainly has a strong political edge to it.
“My new material has lyrics that are expressing  certain feelings I have had since the rise of (Donald) Trump. It is really important for me that my musical life and the life I’m living are not
separate,” adds Amirtha, who dedicates one of the tracks from her debut album Elder Ones to Eric Garner, a victim of police violence. Though the couple is unequivocal on the free improvisation part of their hour-long performance, there’s no surety yet as to what tracks can be expected.

“We both have our own methods, techniques and vocabularies. Free improvising comes from the free jazz tradition, where you make music from nothing in the moment. It doesn’t really have a uniform aesthetic, as everyone does it differently. We won’t perform songs, but we’ll be very communicative musically and there will be lots of interaction,” share the artistes, who will also be performing in Chennai.