The year 2017 was an eventful year for the state capital. Drought, political violence, murders and, finally, Ockhi dealt a huge blow. Thiruvananthapuram Express tracks the events that unfolded in 2017

As many as 75 fishers lost their lives in Kerala as cyclone Ockhi ripped through the coastal area  wrecking terror and marauding the seaside hamlets. Ockhi hit the coast on November 30 and the state is still reeling under the aftershock. According to the latest statistics released by the state government, 143 fishermen are still missing from Kerala which includes 17 people from Thiruvananthapuram. 37 bodies remain unidentified.

The loss suffered in the capital city has been pegged at Rs 253.87 crore by the Thiruvananthapuram district administration. The agricultural sector suffered a loss of about Rs 7.19 crore while the loss has been pegged at Rs 6.37 crore in the fisheries sector. The unpreparedness of the state machinery in handling the disaster received flak from all the quarters and is even believed to have escalated the damage. Indian Navy, Indian Coast Guard, and the Indian Air Force were roped in to carry out rescue operations. A total of Rs 7,340 crore relief package has been sought from the Centre. The first installment of Rs 133 crore was sanctioned by the Centre. 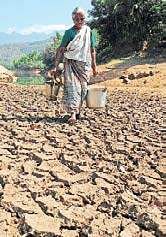 Last summer, the city residents got a rude jolt. The unending supply of water which they had been accustomed to slowly trickled to a stop and the city plunged into a potable water crisis. The simmering heat of the summer coupled with water crisis put the capital city in an emergency mode. The plummeting water level in Aruvikkara reservoir, which is city’s major drinking water source, unsettled the supply chain. Wells and water bodies started drying up at an alarming pace putting immense pressure on Kerala Water Authority (KWA) to meet the potable water demands of the residents. Water supply could not be met in certain areas in the city for several days altogether. The water level at Peppara dam which remained abysmally low also compounded the crisis. The crisis catapulted the city into a drought-like situation.

In a first, the crisis even prompted KWA to impose restrictions on water supply. The administration had to resort to pumping water from the Neyyar reservoir to Aruvikkara to tide over the acute crisis. The crisis was a stark reminder of the impending doom lest measures are not taken to conserve water bodies. In view of the 2018 summer, the panchayat decided to extend its potable water supply scheme ‘Jalashree’ and recharge 1,000 wells within its limits. A comprehensive programme to revive the water bodies is being launched by the local bodies. 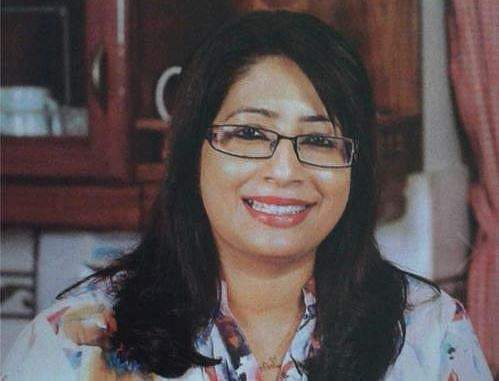 2017 was quite an eventful year for the capital. The city, which witnesses demonstrations and agitations throughout the year, began 2017 with a big protest against the principal and management of Law Academy Law college at Peroorkada. The students of the college, irrespective of parties affiliations, staged widespread protests against the principal Lakshmi Nair alleging she did some manipulations while awarding internal marks and for abusing a Dalit student. After a month-long protest, the college management had to remove her from the post. The protest was called off after an agreement was reached between the student representatives and the management in the presence of the State Education Minister.

The next big agitation which rocked the city was led by Mahija, a housewife from Kozhikode and her family seeking justice for her son Jishnu Prannoy in front of the police headquarters. They arrived at the headquarters to see the DGP demanding action against the principal Krishnadas of Nehru College of Engineering at Pampady in Thrissur district for allegedly abetting her son’s suicide.

The city police and the state police chief drew flak from various quarters for badly handling the protesters. Mahija was even dragged by the cops to a van. Later, unruly scenes were witnessed at a government hospital at Peroorkada after some workers of a few political parties tried to barge in. Mahija and her brother then began an indefinite hunger strike in the Medical College hospital and this prompted the government to intervene.  The incident also earned brickbats for the Pinarayi Vijayan government for the alleged police high-handedness. 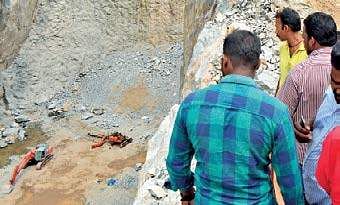 The city witnessed a few brutally executed crimes in 2017. The first one was the brutal killing of four members of a family at Nanthencode. Cadell Jensen Raja killed his father, mother, sister, and aunt after they allegedly ignored him. He was taken into custody from the railway station two days after the incident. He was later diagnosed with schizophrenia and has been admitted to the mental health centre at Peroorkada.  Towards the end of the year, the city witnessed a similar homicide at Ambalamukku. Akshay, a 21-year-old engineering student,  killed his mother over suspicion that she was having illicit relationships and also for not giving him pocket money. He allegedly strangled her to death and burnt her body in a waste dump in the backyard of their residence. 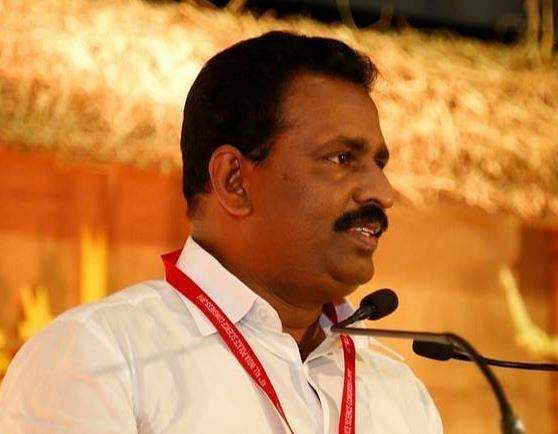 For the first time a legislator in the capital district was arrested for a rape case. M Vincent, the young MLA from Congress, was accused of sexually harassing a 51-year-old housewife. The victim is his neighbour. The police arrested him after obtaining scientific evidence. However, he was released on bail.
A case was registered against him on the basis of the statements made by the woman who is undergoing treatment at a private hospital in Neyyattinkara. Initially, the police had registered a case against the MLA for abetment of suicide after the victim tried to kill herself by consuming sleeping pills. But once the victim revealed Vincent had made sexual advances, the police slapped charges against him under section 376 (punishment for rape) and section 354(d) (punishment for stalking).

The police filed a chargesheet against him this month. Three major charges of rape, threatening over phone and abetment of suicide has been filed against him. The magistrate court has summoned the MLA on January 15. After the hearing, the magistrate court will hand over the files pertaining to the case to the district sessions court for the trial proceedings.

The capital has witnessed many clashes between political parties. But this year the city was branded as ‘Kannur of South Kerala’ following several clashes between CPM-BJP cadres. A RSS worker was killed during one such clash at Edavacode in Sreekariyam. L S Rajesh. who was a basti karyvahak was hacked to death by twelve persons following a long-standing political feud at Sreekariyam. The murder took place on July 29.

Rajesh, who was returning from ‘RSS Shakha’ was waylaid by a gang when he stopped at a shop to buy milk and dough at around 9 pm. The gang chopped off his left arm. Though he was rushed to a private hospital, Rajesh succumbed to his injuries. Later, the BJP office at Kunnukuzhy was attacked by some DYFI workers and this led to some repercussions. Vehicles parked in the office complex were damaged in the attack. Three days ago a CPM activist was hacked at Sreekariyam.

Like the previous years, quarrying continued to be a major issue in the district. Despite widespread protests, mining activities went on in full swing in various parts of the district, especially at Mookunnimala and at Kunnathukal and Peringidavila panchayats.

The tragic death of two labourers at a quarry in Sasthanpara near Marayamuttom in November once again brought to light the illegal activities and also to the lack of security at these quarries. Following the incident, the district administration ordered an inquiry into all the quarries in the district after it was alleged majority of them were working without any licence. It is alleged most of the quarries are functioning in violation of the stop memos issued by the authorities. Despite more than two months of ordering an inquiry, the district administration is yet to come out with a report.

With respect to Mookunnimala, the Assembly Committee on Environment came across largescale violation and destruction of the environment. The committee found the land which was initially handed over for agriculture is being used for quarry purpose. It is alleged the district administration is yet to take any action against the encroachers. No action has been taken against the illegal mining activities and encroachments are yet to be removed from the assigned lands at Mookunnimala.

The city wholeheartedly welcomed the international cricket match after a period of 29 years. It was one match that turned the city’s outlook among game administrators and tourists for better. When India won the rain-restricted T20 match and series at the Greenfield Stadium, the sporting spirit of the city reached its zenith

Now we are on Telegram too. Follow us for updates
TAGS
Thiruvananthapuram Trivandrum cyclone Ockhi Lakshmi Nair