At the starting block

THIRUVANANTHAPURAM: City Corporation is likely to see the beginning of a series of infrastructure projects as the stage has been set for the implementation of mega projects under Smart City and Amrut.
The much-awaited works for the Smart City will begin soon once the technical committee finalises the consultant by next week.

Three consultants Wadia Techno-Engineering Services Ltd, Mahindra Consulting Engineers Ltd and IPE Global Ltd have been shortlisted and they made a technical presentation before the committee last week.
The committee comprising Smart City CEO M Beena, Finance Expenditure Secretary Sharmila Mary Joseph, Secretary of Urban Affairs B Ashok, Chief Town Planner K Ramanan and  Corporation Secretary L S Deepa, is likely to hold two more sittings before awarding marks to the consultants. This will be followed by the opening of the technical bids. 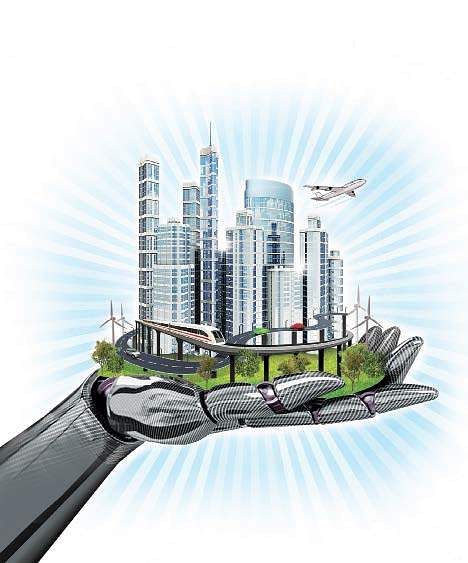 The presentation carries 10 marks and getting the maximum is crucial for the consultants. Technical bid carries 70 marks and the rest 20 is awarded for financial bid. Only those who receive 75 marks will be considered for the final selection. Board of directors of the Smart City Special Purpose Vehicle will give the final approval.

Smart City project involves an expenditure of over Rs 1,500 crore. Smart City project will get Central assistance to the tune of Rs 194 crore as the first instalment for the first two years of project implementation. It covers some of the expenses made by the Corporation from its own fund for the registration of the company.

The city made it to the list of Smart Cities in the third round, paving way for more better infrastructure development, in June. The capital city became the top scorer among 30 cities included in the list.
Locations in and around East Fort has been chosen for Area Based Development, one of the components of the Smart City project. This area will have a project for improving basic urban services, effective utilisation of land, maintaining cultural heritage, eco-friendly initiatives and make the city inclusive in social and economic aspects. Pan city solutions involve using information and communication technology for municipal service and infrastructure.

An integrated centralised control room will be set up to integrate ICT solutions in smart water network, traffic and transportation, smart mosquito density system, safety and security, disaster management, solid waste management. Another pan-city aspect which uses ICT is the setting up of an e-governance portal to connect with citizen and administration.

As the appointment of consultant gets underway, officers in the Smart City design cell and engineers are preparing plans for the implementation of smart bus stops, water kiosks and toilets. A total of 135 smart bus stops will be set up in 100 wards. A smart bus stop should have facilities including seats for a passenger to rest, toilets, wi-fi connection, mobile charging points, drinking water and display boards. Corporation has received suggestions from the public regarding the bus stops.

Construction of the bus stops is likely to take more time as it will be a daunting task to find land for the construction, said a Corporation officer. It also plans to set up 25 new toilet facilities. The Corporation plans to involve government agencies such as Kerala Water Authority, KSEB to take up some of the minor works.

Smart City project will get Central assistance to the tune of Rs 194 crore as the first instalment for the first two years of project implementation
Locations in and around East Fort have been chosen for Area Based Development, one of the components of the Smart City project