With the state budget set to be announced on January 31, the capital city is hoping the government will take their demands into consideration.

THIRUVANANTHAPURAM: With the state budget set to be announced on January 31, the capital city is hoping the government will take their demands into consideration. While the LSGD has mooted several development projects, the district administration is expecting the government will pump in a major amount to the State Disaster Mitigation Fund (SDMF).

Keeping in mind the recent flood, the district administration has suggested the government to set aside a major chunk of the fund for disaster management prevention works.

"As of now, there is no separate fund provided for the mitigation fund from the state budget. Only a small amount is always sanctioned from the central budget," said a higher official of district administration. 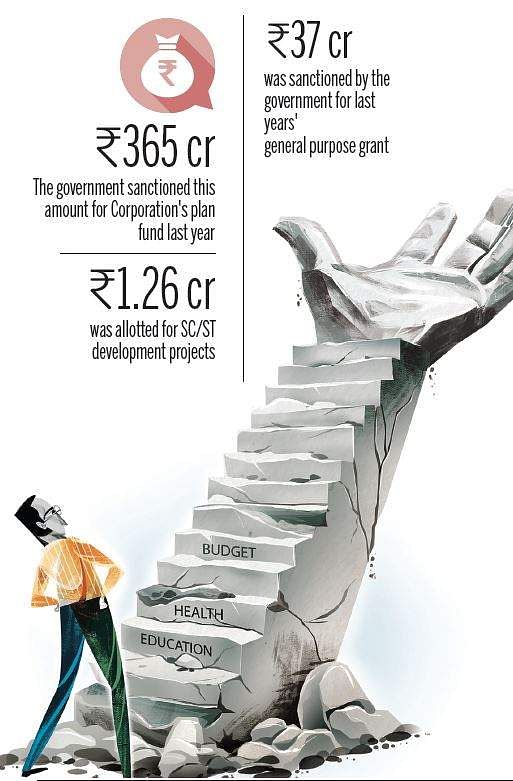 As the fund for the much awaited Smart City mega-projects have already been decided, the city corporation is expecting a major hike in the General Purpose Grant.

Twenty per cent of the fund will be used for housing scheme projects including the PMAY project and 10 per cent for the agriculture sector and women empowerment projects. An amount of Rs 1.26 crore was allotted for SC/ST development projects.