Diana Sahu picks through the data to find that despite sterner measures and the unerring eye of social media, ragging is still rampant in UP, MP and West Bengal.

What was once used to describe the jesting of juniors by seniors, ragging is now synonymous with physical and mental acts of brutality amongst students. And though this day and age has seen the introduction of an anti-ragging unit in every college, this evil still manages to rear its ugly head. In the Institute of Technology affiliated to Barkatullah University, Bhopal, 33 first year B Tech students were physically and mentally harassed by seniors, who have already graduated from the institution. The victims, who are residents of the Munshi Premchand Hostel, were ragged by seniors, who would, apparently, hang out in the college premises and indulge in ragging the newcomers.

Similar incidents have been reported in other states. At Aryabhatta Knowledge University, Bihar, a first-year student was assaulted and the left side of his head shaved by eight seniors.

In Udai Pratap Autonomous College, Uttar Pradesh, a group of second-year History students were beaten up by seniors. At MKCG Medical College, Odisha, first year MBBS students were allegedly forced to cut their hair and assemble at the auditorium for three hours every day, where they were either ragged or beaten up by fourth-year students for about 45 days.

The list of such complaints registered with the Central Government-run anti-ragging helpline (helpline@antiragging.in and 1800-180-5522), which is being monitored by the Aman Satya Kachroo Trust, is exhaustive.

For a large number of students, college education often begins on a traumatic note. While some gather the courage to complain, several others suffer in silence, apprehensive about the backlash. The menace of ragging continues to haunt students of higher education institutions across the country, despite the countless measures being taken by the Ministry of Human Resources Development (MHRD).

In fact, in the 2016-17 academic session, the number of ragging cases in India shot up by at least 20 percent, with 515 cases being registered with the helpline against the 423 in 2015-16. This year so far, 30 ragging cases have already been reported. 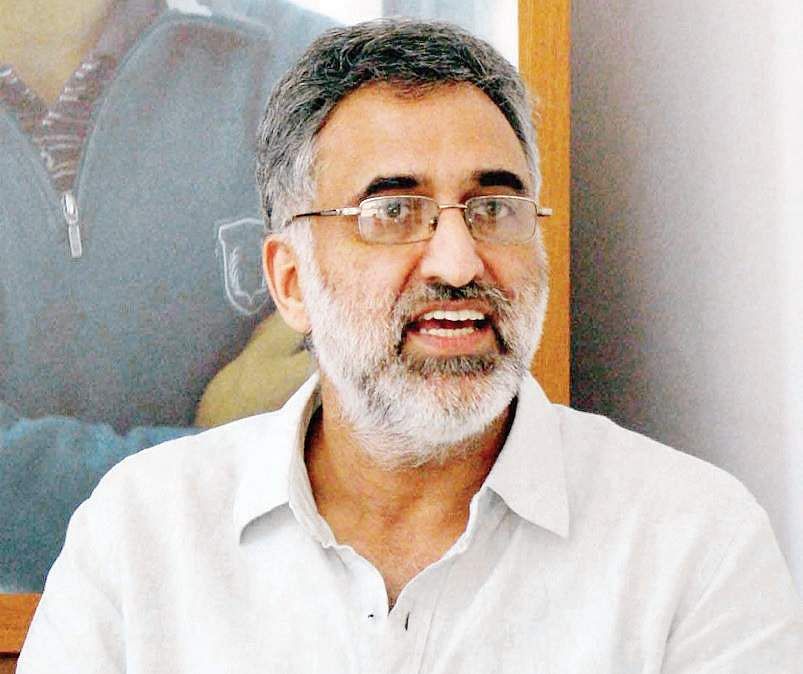 Uttar Pradesh has registered the highest number of ragging cases, as per the anti-ragging helpline, almost 70% more than Madhya Pradesh, the second in line. While Uttar Pradesh reported 93 cases, it was 55 in the case of Madhya Pradesh, 50 in West Bengal, 35 in Kerala, 33 in Tamil Nadu, and 28 in Odisha. States like Chhattisgarh, Goa, Gujarat, Jammu and Kashmir, Jharkhand, Meghalaya, Mizoram, Sikkim and Tripura have reported less than 10 such cases.

Some states like Gujarat and Andhra Pradesh, in spite of their sizeable population, have a relatively low number of cases registered. For example, in 2016, there were only five complaints registered from Gujarat that has a population of six crores, whereas Uttar Pradesh, whose population is 20 crore, registered 93 cases.

The Supreme Court defines ragging as “any disorderly conduct whether by words spoken or written or by an act which has the effect of teasing, treating or handling with rudeness any junior student, indulging in rowdy or in disciplined activities which causes or is likely to cause annoyance, hardship or psychological harm or to raise fear or apprehension thereof in a fresher or a junior student or asking the student(s) to do any act or perform something which the student will not do in an ordinary course and which has the effect of causing or generating a sense of shame or embarrassment so as to adversely affect the physique or psyche of a fresher or a junior student.”

The apex court’s zero tolerance stance against ragging, however, has not been helpful in curbing the menace. In fact, Uttar Pradesh, Madhya Pradesh, West Bengal and Odisha are the four states that have accounted for nearly 50% of the total ragging cases that have been reported to the anti-ragging helpline in the last eight years. According to the helpline, since 2009, as many as 338 ragging incidents have been reported from Odisha. Uttar Pradesh tops the list with 695 such incidents. Similarly, in the last nine years, West Bengal registered 467 cases and Madhya Pradesh, 404 cases.

Gaurav Singhal, vice-president of the Society Against Violence in Education (SAVE), India’s largest anti-ragging NGO, says that this is just the tip of the iceberg. “Although the large population of UP lends to the high number of cases being registered, the data shows that it can still improve upon its anti-ragging efforts. Cases registered with the helpline are not the only ragging cases occurring in the country. There are hundreds and thousands of cases that are directly reported to the college head or the police, without any involvement of the helpline. So, the actual number of ragging cases in India is far more than that reported by the helpline,” he points out.

Singhal further says that the colleges rarely file an FIR, despite it being mandatory as per Clause 7.1 of the UGC Anti-Ragging Regulation 2009. “The Union HRD Ministry should ensure compliance of this regulation by an FIR registration request in every serious case,” he suggests.

The University Grants Commission had put special norms in place after the death of 19-year-old MBBS student, Aman Kachroo in 2009, after being abused by his seniors. These regulations include the submission of anti-ragging oath affidavits by students during admissions at colleges or online at anti ragging in and amanmovement.org, regular raids of hostels where newcomers have been accommodated, and providing them brochures/information booklets containing the telephone numbers of the anti-ragging helpline.

“Despite measures, ragging has not been stumped out as the authorities in educational institutions do not take these regulations seriously. They are still very relaxed about ragging,” says Professor Raj Kachroo, Aman’s father, who started the Aman Movement in 2009 to address the issue. He adds that maximum calls to the anti-ragging helpline come from Uttar Pradesh, Odisha, Madhya Pradesh and West Bengal, as the governments have no inclination to stop the crime.

“Ragging cannot be stopped unless the governments, principals and vice-chancellors become serious about the problem. The institutions are insulated from anti-ragging norms and most often, the UGC guidelines to stop ragging are not followed,” he says, adding that ragging can be stopped if the authorities concerned take a firm stand against it.