Transformers in the yard!

A group of young architecture students in Nagpur are rebuilding unused spaces in the city, finds Blessy Mathew Prasad

As you walk down the street into Friends Colony, Nagpur, you’ll find a group of young men and women labouring over a piece of land that looks like it’s been abandoned for years. Around them, stand excited little kids and a few adults, curiously wondering what the land would look like once it’s been worked on. Arpith Roy and his friends from Priyadarshini Institute of Architecture and Design Studies, Nagpur, started this project about two months ago, as part of the University of Westminster’s design competition — an initiative to upgrade 1000 public places in South Asia. 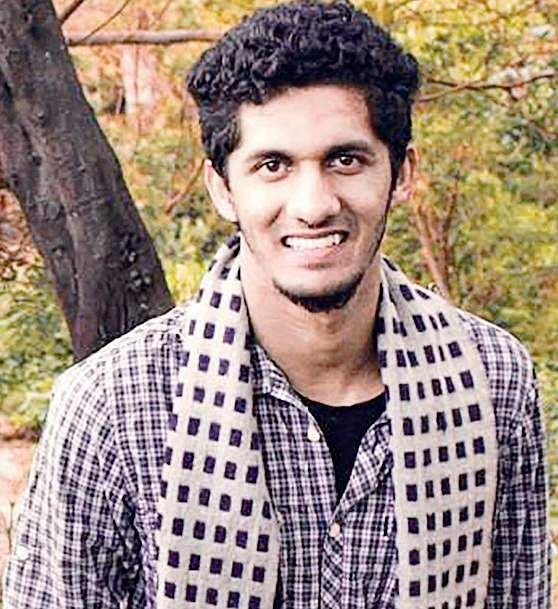 The project is an effort to transform urban pockets left untended due to rapid unplanned development. “The underutilised spaces which turn into dumpyards due to neglect, is a great concern not only for urban planners but also the citizens living in the vicinity,” says Arpith.
The journey began at the office of the municipal commissioner, Shravan Hardikar. After he gave his consent and encouraged the much-needed effort, the site was chosen — a piece of land which lay within Friends Colony, which also has a slum alongside. “When we first approached the residents with the proposal to make their waste land into a play area for their kids, we had mixed reactions; some skeptical about our ability to complete the task with sustainable material, some warming up to the idea of participating in the process themselves, and some enthusiastic to witness the change,” says Arpith.

Arpith and his friends Pooja Oswal, Vinaya Dhone and Achal Telrandhe wanted to create a place where everyone took care of what is theirs. “The design process involves community involvement, so most of the ideas were given by the community itself. They shared concerns, and we gave creative solutions,” he adds.
One of the most interesting features of this garden is the pathway, which is constructed out of waste tyres, along with stone dust and broken bricks making up the filling material.
As the project comes to a close, the young builders are satisfied because they saw the differences turning into friendship.