Some of the major revolutions in history have been brought about by students, who believed in a cause and weren’t afraid to fight for it. Here are a few of the biggest student protests of all time

When the VP Singh government announced its decision to implement the Mandal Commission report, spontaneous protests erupted. Students of higher castes organised agitations against the implementation of the report.

What kicked up a political storm was the suicide committed by a Dalit student, Rohith Vemula, in a hostel room on January 17, 2016. Hundreds of students from universities across India participated in a ‘Justice for Rohith Vemula’ protest rally and expressed solidarity with the students of the University of Hyderabad by converging at the campus.

The chief motivation of the protest was against the Supreme Court’s order to ban Jallikattu, a traditional Tamil bull-taming sport. The sport was banned by the Supreme Court in a decision citing animal cruelty. Several apolitical groups, organised largely via social media, conducted a protest at Marina Beach in Chennai to revoke the ban on Jallikattu and soon gained momentum all over Tamil Nadu.

It was the second major protest against the reservation system. In 2006, widespread protests took place in India to oppose the decision of the Congress-led UPA government to implement reservations for OBCs in both central and private higher education institutes. Students and doctors belonging to upper castes disregarded this move as discriminatory. 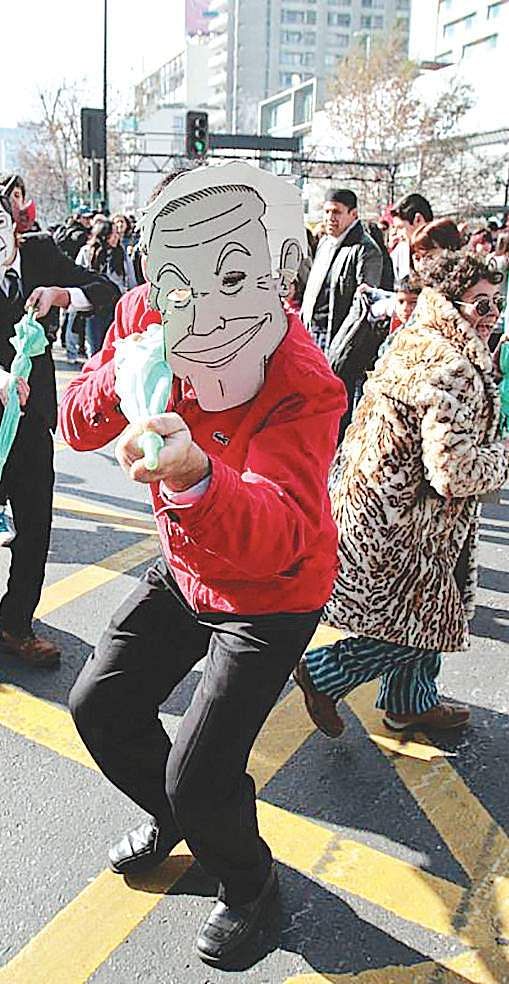 The war crimes committed by the army against Tamils in Sri Lanka during the Civil War has been a sensitive issue for the Tamil community. Students in Tamil Nadu were seen holding a series of protests and agitations led by the Students Federation for Freedom of Tamil Eelam. The protesters had only one demand from the Government of India: vote in support of the UN resolution for an independent international investigation against alleged war crimes in Sri Lanka. The agitations, which started on March 11, 2013, saw an ugly turn after Tamil Nadu police arrested students of Loyola College who were fasting.

When their strike on November 14, 1973 elicited no response, students from Athens Polytechnic barricaded themselves inside the university, building a radio station using supplies from a laboratory. They broadcast across Athens, urging the people of Greece to join them in their stand against the military junta and dictatorship. The death toll came to at least 24, and as many as 1,000 people were arrested.

The South African Department of Education decreed that Afrikaans was to be used in schools. Many African teachers couldn’t even speak Afrikaans, and students found their grades declining. Thousands of students walked out of their classrooms and headed for the Orlando Stadium, to take part in a rally planned by the Soweto Students’ Representative Council’s (SSRC) Action Committee.

Students protest the shooting of anarchist-leaning leader Rudi Dutschke by fascist Josef Bachmann, and the Bild newspaper’s message to ‘eliminate the troublemakers’. 50,000 young people took to the streets and prevented the delivery of the newspaper. Police fought back with water cannons and officers on horseback, arresting over 180 students.

Twenty-two percent of the entire working population went on strike, demanding concessions for their working conditions, and bringing the capitalist government to the verge of collapse.

Set against a backdrop of rapid economic development and social changes in post Mao-era China, the protests reflected anxieties about the country’s future. Students called for democracy, greater accountability, freedom of the press, and freedom of speech. Party authorities declared martial law on May 20, and mobilised as many as 300,000 troops to Beijing.