Citizens of Kalaburagi seem  more politically engaged and aware, as reflected in 70-year-old Vaijinath Jamashetty’s change of stand. This resident of Gazjpura has abstained from voting in 20 polls. 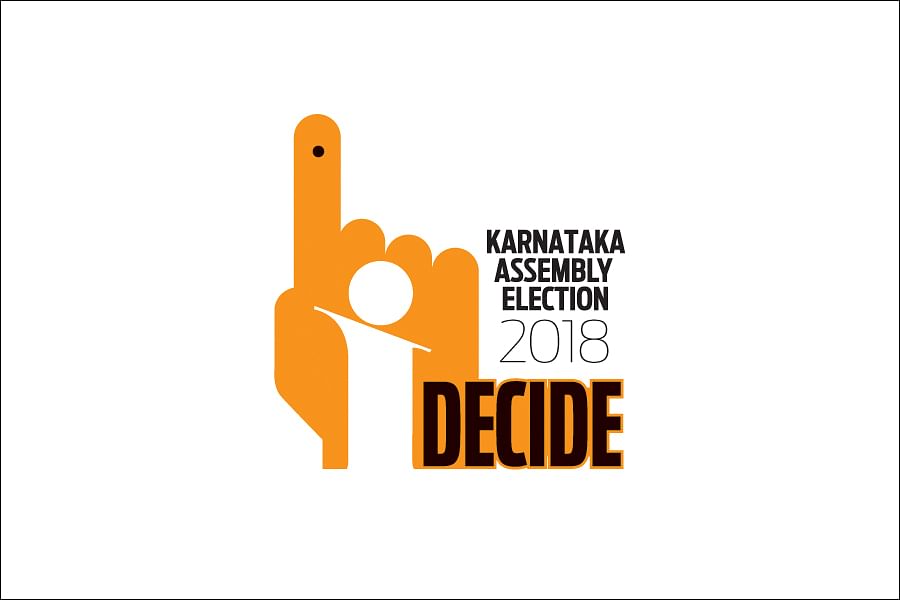 KALABURAGI: Citizens of Kalaburagi seem more politically engaged and aware, as reflected in 70-year-old Vaijinath Jamashetty’s change of stand. This resident of Gazjpura has abstained from voting in 20 polls but this time, on May 12, he has decided to cast his ballot. “Those days of allowing anybody to rule is gone. Now, we have to electable candidates,” he says, but refuses to disclose his choice. Residents say they will place their faith in an effective national leader, abstain from voting or vote out ineffective MLAs.

Kiran Koulgikar and Vijay, residents of Saraswati Godam, are first-time voters and they are of the opinion that no party cares for the welfare of the State. But the youngsters prefer BJP. “We will vote for Modi,” says Kiran. There are 19,310 first-time voters in the district with a voter strength of 21,17,240. There is support for Congress for awarding special status to the region through an amendment to Article 371 J. Santosh Kulkarni of New Raghavendra Colony of Kalaburagi says he favours the party for this. “Students of this region are now getting admission into colleges in good numbers,” he says.

There are villagers, like in Tarkaspet of Chittapur, who have decided to boycott the polls to protest against political apathy. In Sedam, Sharanabasappa say he will vote for Congress for the development they have brought. In few other constituencies, people are angry that their MLAs, most of who are from the Congress, have never visited them and have not taken up any significant work. Many villages in this region have no toilets.

Now we are on Telegram too. Follow us for updates
TAGS
vote Kalaburagi Vaijinath Jamashetty