Bengaluru: Young voters say ‘none of the above’

The NOTA option turned out to be a popular one among youngsters in all the 26 constituencies in the city where polling was held on Saturday. 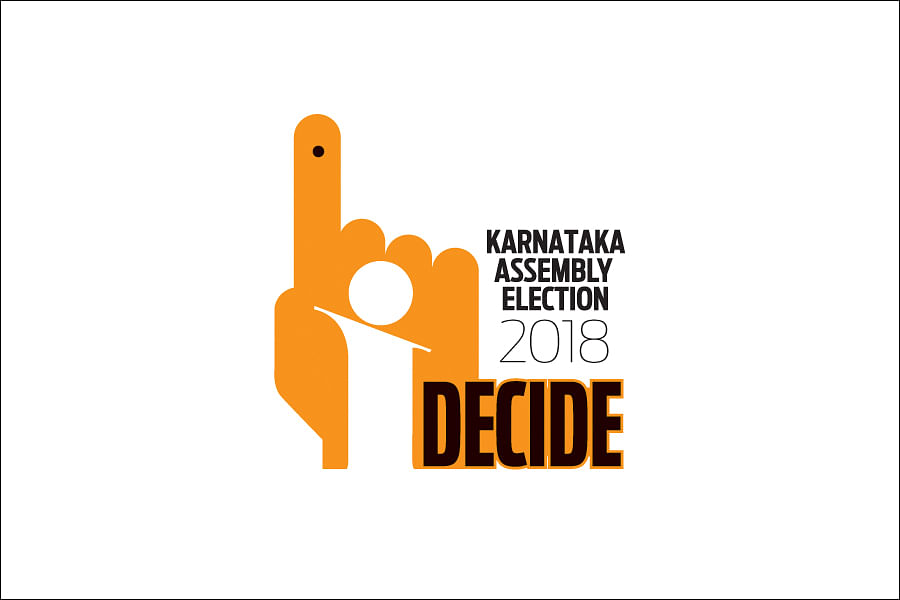 BENGALURU: With the NOTA (None Of The Above) option rolling out in September 2013, this is the first assembly election in Karnataka with the option. The option turned out to be a popular one among youngsters in all the 26 constituencies in the city where polling was held on Saturday.

Most of the voters in the age group of 19-25 — with many exercising their franchise for the first time — told The New Indian Express that after a study of the candidates from the three main parties they found them "unsuitable and unworthy." They either had criminal background or were from the real estate lobby and were contesting for money power.

Voting for the first time in Chikpet constituency, 19-year-old Preet Jasraj (name changed) said, "Although I felt nice voting for the first time, I opted for NOTA. I did not want to vote for the corrupt or those with criminal background. I wanted to send out a message that none of the candidates are worthy of my precious vote. There was no pressure from my parents to vote for any particular party or candidate. I am old enough to make my own decisions."

On the other hand, Sahana Prasad, an engineering student in Bengaluru South constituency, said she discussed with her father about the candidates, but was not convinced with his argument about voting for a particular party.

Another voter, Satish Rao (54) said he too had chosen NOTA in the same seat.   Professor Trilochan Sastry, founder member, National Election Watch, Association of Electoral Reforms (ADR) said, "This is a good sign that young voters are exercising this option which shows their awareness levels while it may take some more time for political parties to make amends and nominate good, worthy candidates."
NOTA option was exercised in Karnataka during the 2014 General Elections and 2.57 lakh people
used it.

Now we are on Telegram too. Follow us for updates
TAGS
NOTA None Of The Above voters Karnataka

Concepts like `Varna' and `Jaati' should be completely discarded: RSS chief Mohan Bhagwat