Confused witches and strange love: Netflix films and shows to watch in 2019

From 'To All the Boys I've Loved Before' to 'Black Mirror', a lot of Netflix originals have grabbed attention in 2018. Here are our personal picks.

What do you do after a tiring day from work when you have nothing else to do? Watch Netflix of course!

Netflix has replaced the television presently, and almost everyone's talking about the new sitcoms they have watched here. From 'To All the Boys I've Loved Before' to 'Black Mirror', a lot of Netflix originals have grabbed attention in 2018. Here are our personal picks.

The Chilling Adventures of Sabrina

Sabrina Spellman, a half-witch teenage girl, is stuck between two worlds. At 16, she has to decide on whether to leave the mortal world to satisfy her family legacy and become a full-blown witch. If you're into supernatural elements and witchcraft, this series is a must watch!

The Haunting Of Hill House

Weak-hearted people stay away 'cause this series is not for you. Based on a 1959 book written by Shirley Jackson, it claims to be based on true incidents! The author herself hasn't experienced paranormal activity but is inspired by the stories of others, as revealed in the series.

The Crain family lives at the Hill house for the summer. The siblings witness haunting and spooky disturbances at the house that leave them traumatised. After many years, the grown-up siblings are forced to confront the ghosts of the past. Keep an eye out for the lady with the bent neck. Observe the scenes closely, as there might be ghosts hidden in the background. 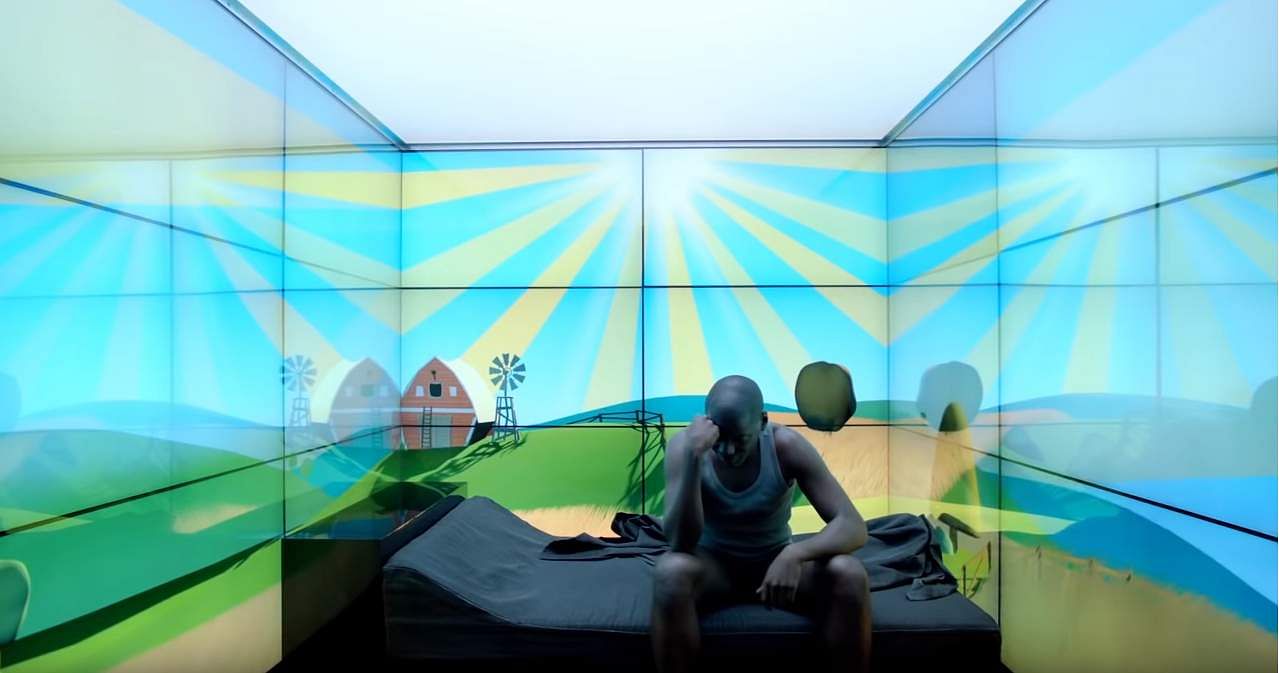 This anthology series shows how the human world is twisted and engulfed by technology. It shows the downside of technology and how human innovations can lead to destruction. Every episode from this sci-fi thriller will give you the chills. This is a must-watch series that has to be on your bucket list. Netflix has also released an interactive film  Black Mirror: Bandersnatch and we can't keep calm!

This is no regular high-school teen television drama.

Three new scholarship students are enrolled in an elite Spanish private school. At the beginning of the series, a clash erupts between the three and the wealthy kids at the school. The unfolding clash of lifestyles leads to a murder and the life of the trio, who end up befriending each other, is mired in investigations from there.

Elite has many twists and turns. Most audiences have compared it to the highly-acclaimed sitcom 'How to get away with murder'. 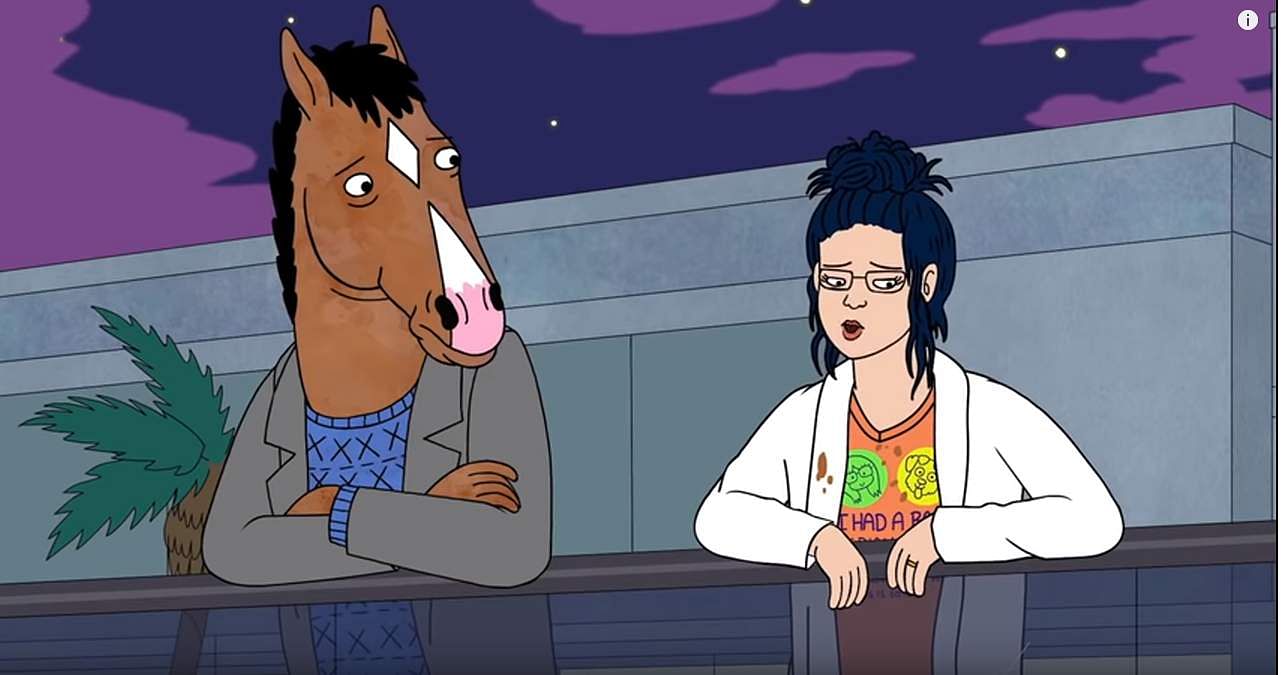 This sitcom revolves around 1990s Horsin' Around sitcom star, Bojack Horseman, who is currently in a self-loathing phase of his life. How he decides to make his comeback is what the show focuses on. This is not just about a character detesting his life, it ends up holding a mirror to the bitter reality of life. Of how we all are engulfed by loneliness. It also shows how one's childhood experiences could cast a shadow on the future and how it's not wrong in experimenting with one's sexuality...

To all the boys loved before 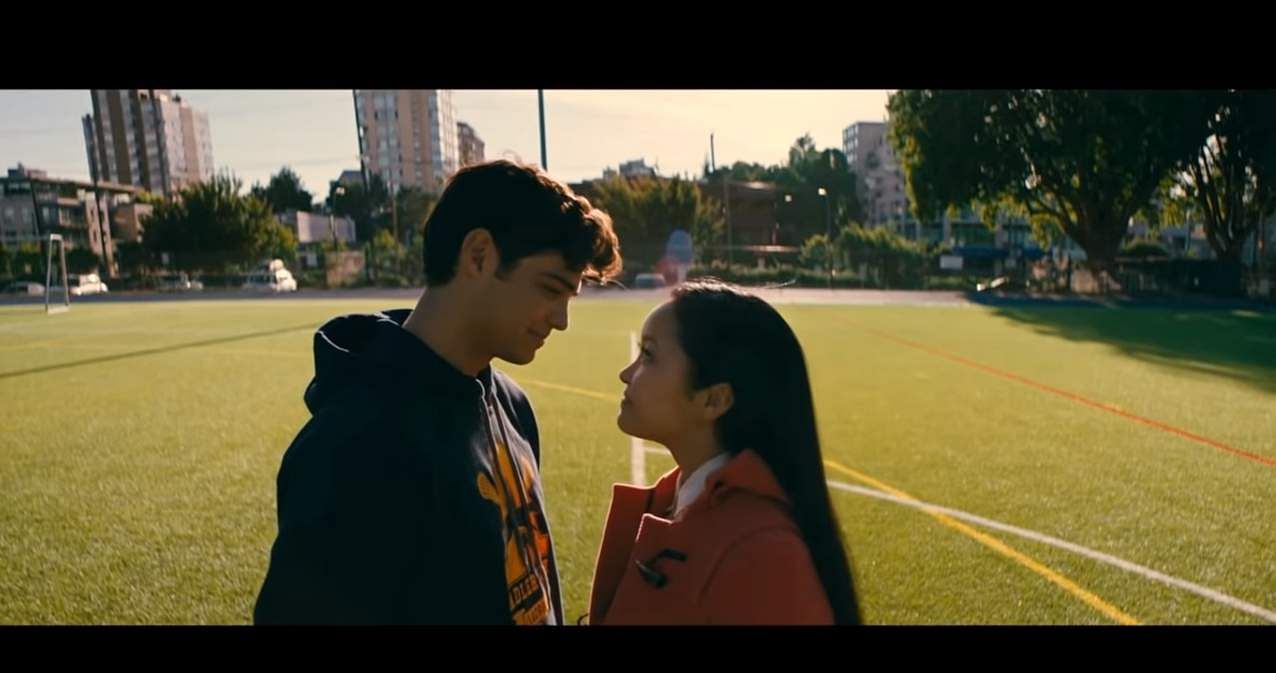 Lara Jean lived the quintessential high-school life. That was until her secret love letters were mailed to each of her five crushes. When she realises that her high-school life is over, Peter Kavinsky, one of her crushes makes an offer she can't resist. Will Jean and Kavinsky end up together?

Watch the movie for throwaway lines like "If your boyfriend doesn't drive across the town to get Yakult for you, is he even real?" Grab your popcorn and... yogurts, because the prequel to this is on the cards!

Imagine planning on losing your virginity to your high-school girlfriend. But along comes a charming friend, who happens to be gay. Alex Truelove suddenly find himself in the middle of a love triangle, where he tries to identify his sexuality and to understand what 'true love' is. With a dash of comedy and love, this Netflix original sets out to shine the light.

When you really want a break from your work, what do you do? Two overworked and underpaid assistants attempt to tackle this million-dollar question with a plan to set their bosses up with each other. A recipe for disaster, it certainly turns out to be.

The relationship between these two assistants will make you fall in love with the assistant next door.

The Ballad of Buster Scruggs 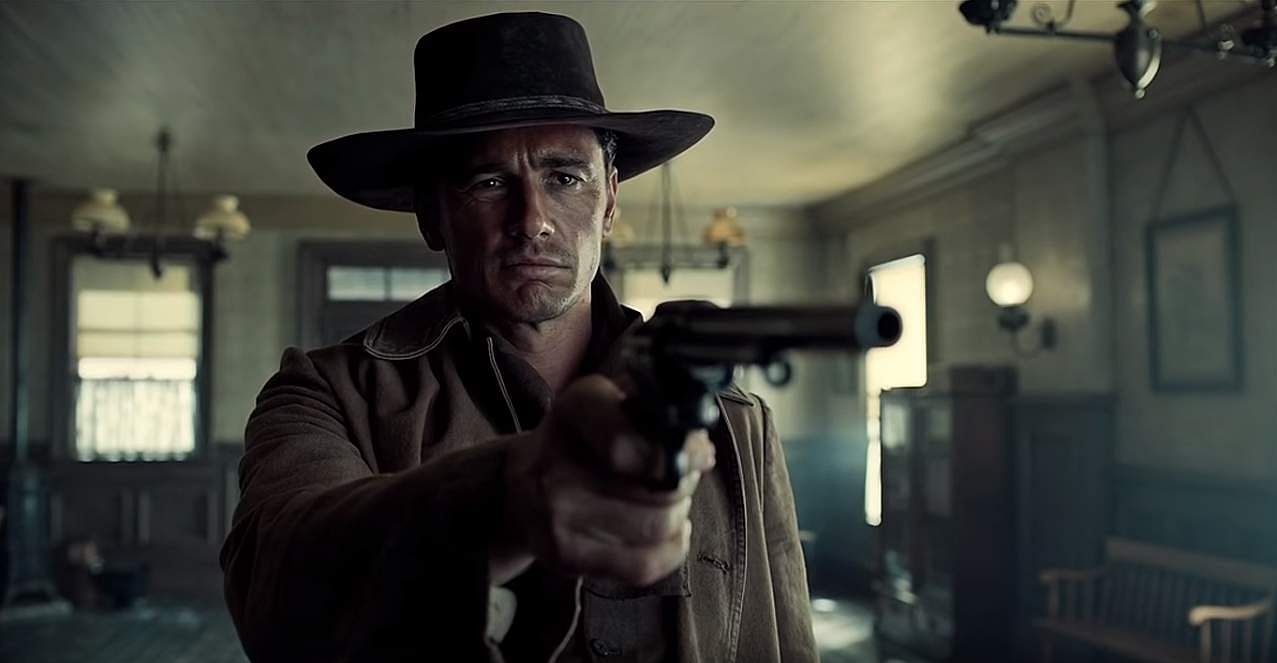 The Ballad of Buster Scruggs is an anthology of six short films that talk about life on the American frontier. Directed by the Coen brothers, the movie is a collection of dark humour and grim violence. What are you waiting for? By now, you would have guessed that anthology movies are the in-thing. The Ballad of Buster Scruggs will surely take you back in time. Oh, we forgot to mention that the cast of this film is one real reason to watch it. 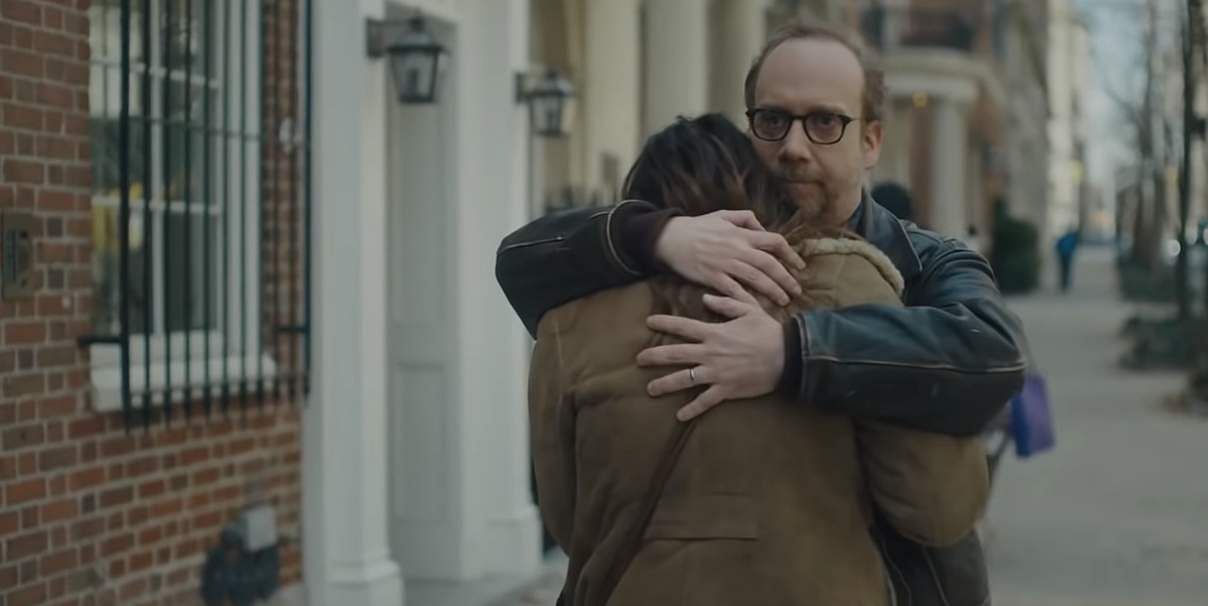 Racheal and Richard, a middle-aged couple, are desperately trying to have a child. After many failed attempts with fertility treatments, they are trying adoptions next. On the verge of losing hope, and with their marriage on the edge, a silver lining emerges. Will the couple finally have what they have been praying for?

The film will take you on a roller-coaster ride of emotions. Strap on your seatbelts and enjoy!

Stay up to date on all the latest Entertainment news with The New Indian Express App. Download now
TAGS
Netflix netflix orginials best netflix shows 2018 to all the boys loved before Black mirror Haunting of Hill House