Adria Arjona on playing a Latina Dorothy in a contemporary Wizard of Oz.

HYDERABAD: We have certainly come a long way from Kansas.
How else would you explain a Wizard of Oz shot in Budapest and Barcelona? In a dark, modern-day retelling of the musical that premieres this weekend, Adriana Arjona of True Detective fame talks  about a cross-cultural cast and playing a Hispanic Dorothy. 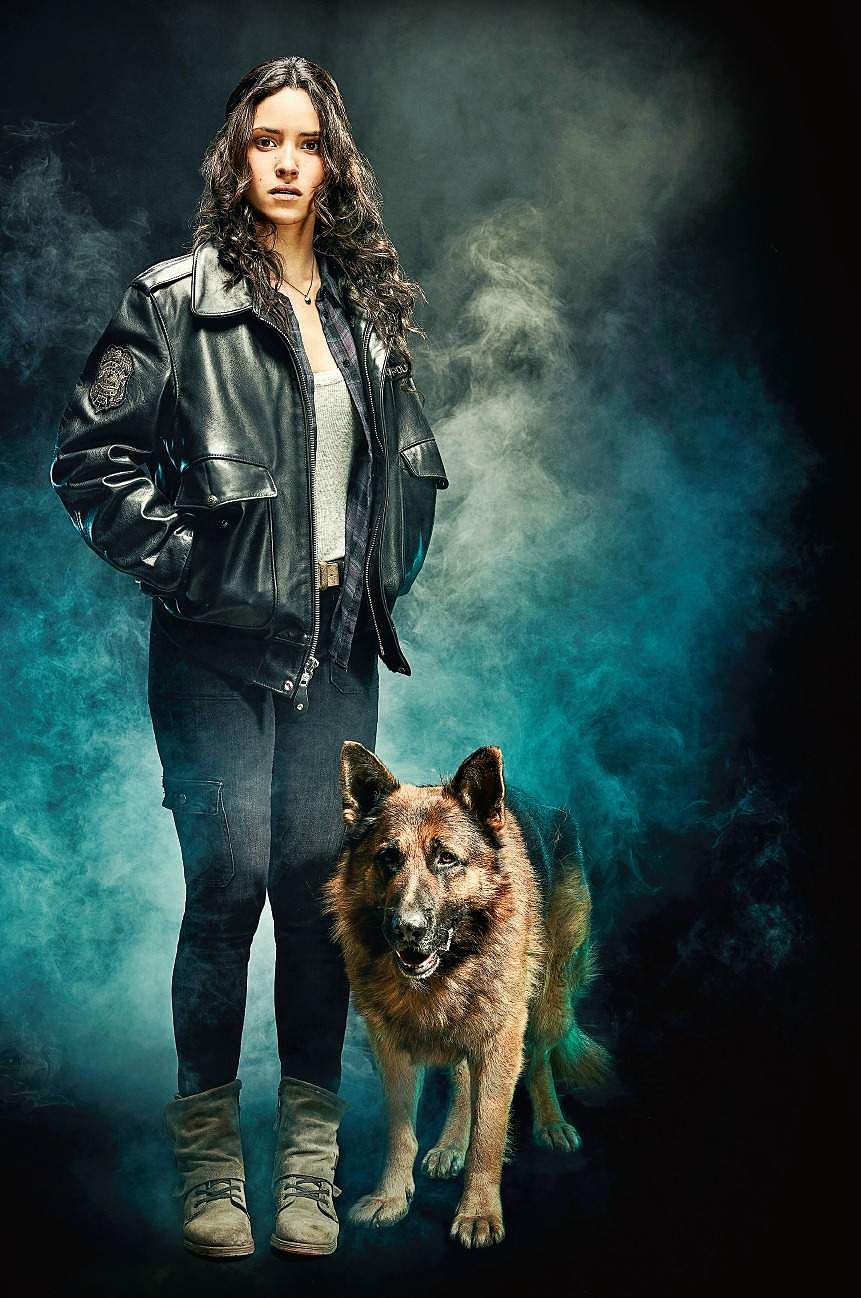 Why revisit the iconic world of The Wizard of Oz? And why now?
I think it’s a good moment. The original stories were written at the turn of the last century, but they’re still timely and relevant today. You can interpret them now in a deeper way than you could before.

So Emerald City draws more closely from L Frank Baum’s books than the 1939 MGM musical?
Yes. And the books are a lot darker than the musical.

That’s where the show takes its cue?
Yes. We have the same characters that were in The Wizard of Oz. We just explore them in a different, deeper way. You get to know these characters for who they truly are. It’s a ten-hour movie, really, directed by Tarsem Singh (Mirror Mirror). He’s created this crazy, fantastic world that he throws my character into.

A Latina Dorothy seems like a contemporary choice.
I think it’s a realistic choice. Nor do I think it should really matter. You walk down the street in Los Angeles and you’ll hear 500 different accents—so many different colours and ethnicities. We’re a huge melting pot and that should be reflected in our TV shows. Our cast comes from everywhere. And that’s how it should be.

How did you become involved in the project?
I remember going in for the audition and thinking I was going to be the ugly duckling in the room, the ‘Hispanic’ in the room. “I’m obviously not going to get this.” But I went in there and thought, I have to prove myself. I have to prove that I can do it.

That any girl can do it, no matter what their ethnicity. So I went in there and did my best and they called me back.
I then met with Shaun Cassidy and David Schulner (executive producers). Then I got the call. I was in a restaurant eating chocolate soufflé and it was hands down the most embarrassing moment of my life (laughs).

What happened to the chocolate soufflé?
I shoved it down my throat while I was crying and screaming, “I’m Dorothy!” I just looked like a psychopath. It was not cute at all!

Where did you film Emerald City and what was the experience like?
We filmed all over the south of Spain. Barcelona, Torcal… that was an experience of its own. For me, it was like my childhood. I was back on tour. For a month and a half we traveled throughout the South of Spain. We would stay in these beautiful little hotels. We were all together, travelling like a family of nomads; filming by day and travelling by night.

That was a wonderful experience and a very bonding experience. We all became best friends, very quickly. Cast and crew alike – one big family.

Emerald City premieres
on Colors Infinity on
January 7 at 8 pm.