Want to shoot on a Trump property? Write a part for Donald, reveals Matt Damon

Back in 1992, Donald Trump played a six-second cameo role in the adventure/comedy movie ‘Home Alone 2: Lost.’

And now, Hollywood actor Matt Damon has spilled the truth behind the “apparent” cameo appearance.

Damon revealed the deal that Trump made to the filmmakers in exchange for the use of his Manhattan hotel for the shoot. 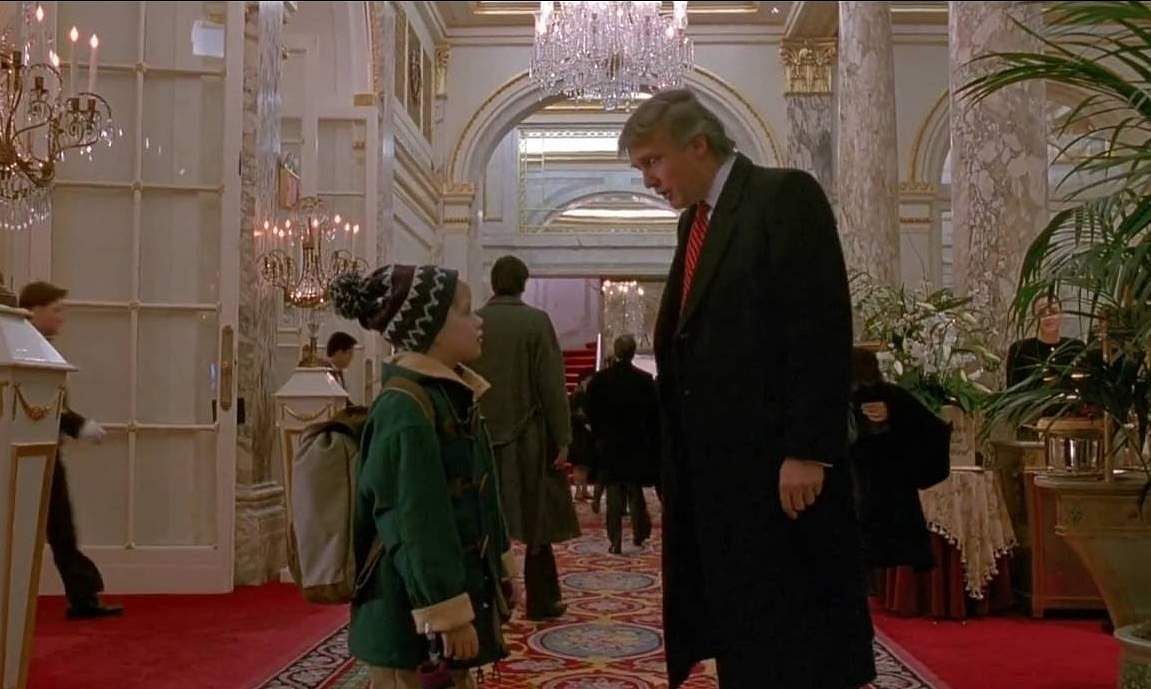 In an interview with The Hollywood Reporter, the 46-year-actor told that the President will only let the crew of the film on his properties if they write him a part in the movie.

He said, “The deal was that if you wanted to shoot in one of his buildings, you had to write him in a part.”

Adding, “[Director] Martin Brest had to write something in ‘Scent of a Woman’, and the whole crew was in on it.”

“You have to waste an hour of your day with a bullshit shot: Donald Trump walks in and Al Pacino’s like, “Hello, Mr. Trump!”  You had to call him by name and then he exits,” noted Damon.

“You waste a little time so that you can get the permit, and then you can cut the scene out. But I guess in Home Alone 2 they left it in,” he explained.

The ‘Downsizing’ star also revealed that he has never met Trump in person and he clearly isn’t a fan of him.

Stay up to date on all the latest Entertainment English news with The New Indian Express App. Download now
(Get the news that matters from New Indian Express on WhatsApp. Click this link and hit 'Click to Subscribe'. Follow the instructions after that.)
TAGS
donald trump George Clooney matt damon home alone Suburbicon Scent of a Woman Home Alone 2: Lost