‘Master of all genres’ drums up the heat

CHENNAI: As a child, internationally acclaimed drummer Rodney Holmes loved drawing and painting. His family and friends expected him to pursue art. But, surrounded by an eclectic collection of music catapulted him in another direction. He was fascinated by bands, especially drums and took to them instantly.

However, he believes he should have started training in music much earlier. He joined his first band when he was in class 4. “Compared to most musicians, I started relatively late. But my journey has been unique and unpredictable,” he says. The drummer will be part of Shakti Foundation’s fundraiser, Gurudipa, along with pianist Stephen Devassy. 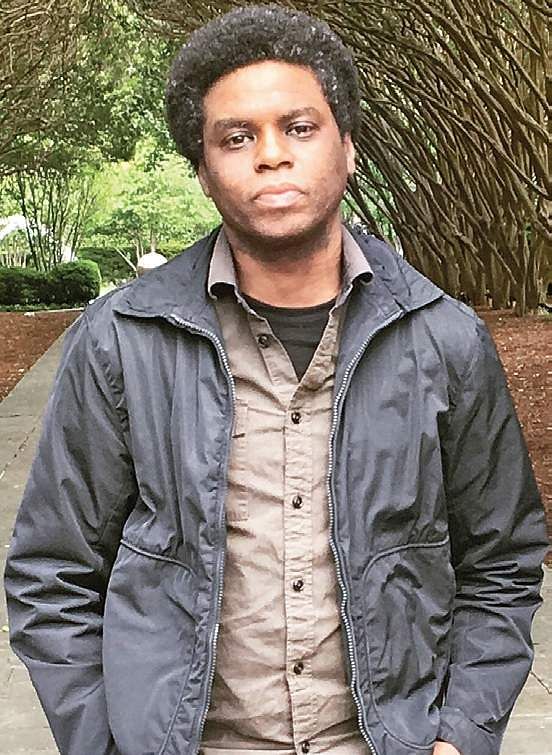 “I was contacted by the foundation about performing for a concert for underprivileged children and people with disability. I believed in the caused. I said ‘yes’ immediately,” he says adding that the audience can expect “an exciting and inspirational show”.

Rodney has played for several bands, and from each of them there was something that he learnt. “Each band or project taught me valuable lessons about music, and about myself. I also learned how to deal with different kinds of people from varied cultural backgrounds,” says the New York-based musician.
Rodney has explored different genres of music like jazz, African, Afro-Cuban, rock and contemporary. Musicians call him ‘master of all genres’.

“I guess I’ve always had a deep love for music in general. I believe that different dialects of music had more in common than differences. I have always been curious about music ever since I was a child. I think that has a lot to do with getting the tag,” he says.

He has also listened to Indian classical music, but hasn’t tried playing any Indian instruments. “I came to Chennai a few years ago as part of music workshop to teach some students for one week. We ended it with a concert by the student ensembles and other teachers,” he shares.

Though Rodney was formally trained in important fundamentals in elementary and high school, he relied more on experience. “I took that teaching and started learning from older and more experienced musicians as well as a couple of professors who believed in me. I made quantum leaps from books and experience and just put in a lot of work.”

Now, Rodney conducts demo sessions for youngsters, in different cities across the world. “I don’t think this generation is willing to do the research and to work hard. They tend to want everything to come easily and quickly,” he rues.

Fresh from a touring jazz concert, Rodney is all geared up to perform in Chennai. He is also working on finishing a new album. Would he like to collaborate with an Indian artiste? “I don’t have any specific plans at the moment. But I would love to work with anyone whose work I enjoy and respect. If I feel a personal connection towards their work, there’s always a possibility.”