The new film by the Ready Player One director will feature Ansel Engort as Tony, while Moreno will play Valentina. 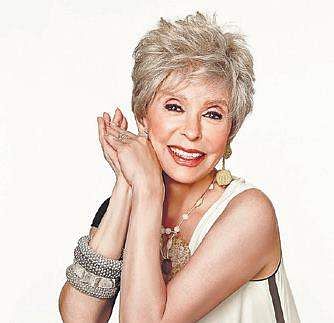 Nearly six decades after her star turn as Anita in West Side Story (1961), which won her an Academy Award, Rita Moreno is back as an actor and executive producer on the upcoming Steven Spielberg adaptation of the musical.

The new film by the Ready Player One director will feature Ansel Engort as Tony, while Moreno will play Valentina, an expanded characterisation of Doc, the owner of the corner store where Tony works.

Stay up to date on all the latest Entertainment English news with The New Indian Express App. Download now
TAGS
Rita Moreno